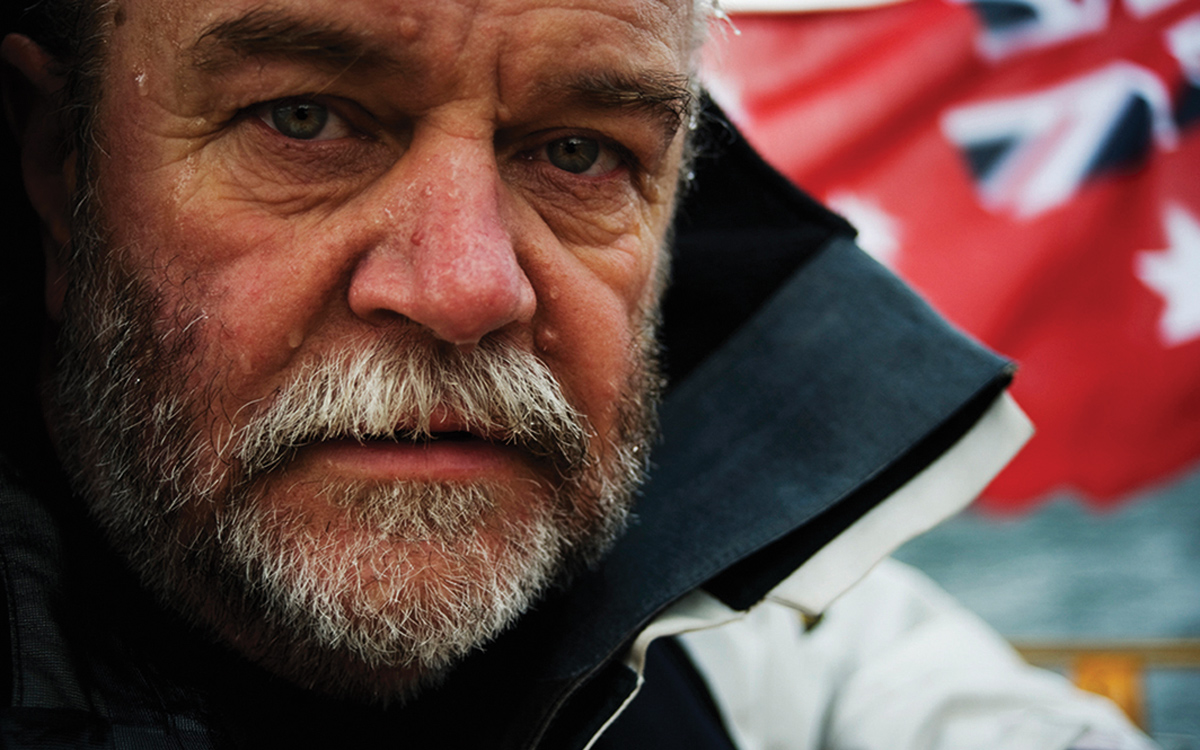 Don McIntyre, the Australian adventurer responsible for the single-handed Golden Globe Race and the forthcoming Ocean Globe Race, has launched a new single-handed challenge, the Mini Globe Race. It is to be sailed in 2024 in a home-built 19-footer class, also created by McIntyre.

The Mini Globe Race is a multi-stage solo around the world race scheduled for 2024. The fleet is planned to leave Europe via the Canary Islands on a transatlantic leg before going through the Panama Canal and taking the tradewinds route.

They will race across the Pacific over several legs, stopping at the Marquesas, Tahiti and Tonga, before heading north of Australia via Indonesia and Mauritius, and rounding the Cape of Good Hope to return via the Atlantic.

The race will be sailed in a new one-design, the ClassMini 5.80, which is designed to be built in plywood. Designed by Polish sailor Janusz Maderski, it weighs 700kg and the basic boat can be built at home, according to McIntyre.

The plans are being released over a staggered timeline – released to experienced builders on 21 March, 24 sets were sold in 48 hours. First-time and amateur builders will have to wait until 1 June.

This is to allow inexperienced builders to learn from the earlier prototypes – the rules will require all owners to blog online about their progress, with photos and descriptions of how they are building their yacht.

Materials are specified and some components, such as key rudder and chainplate parts, will be supplied. There will be surveys and minimum weight checks. Some builders may also market the boat in kit form.

McIntyre says that while new Mini 6.50s easily cost upwards of €100,000, the plans for the 5.80 will be on sale for just €300 and the boat can theoretically be built in around 500 hours. The first hull is currently under construction in Poland for McIntyre himself.