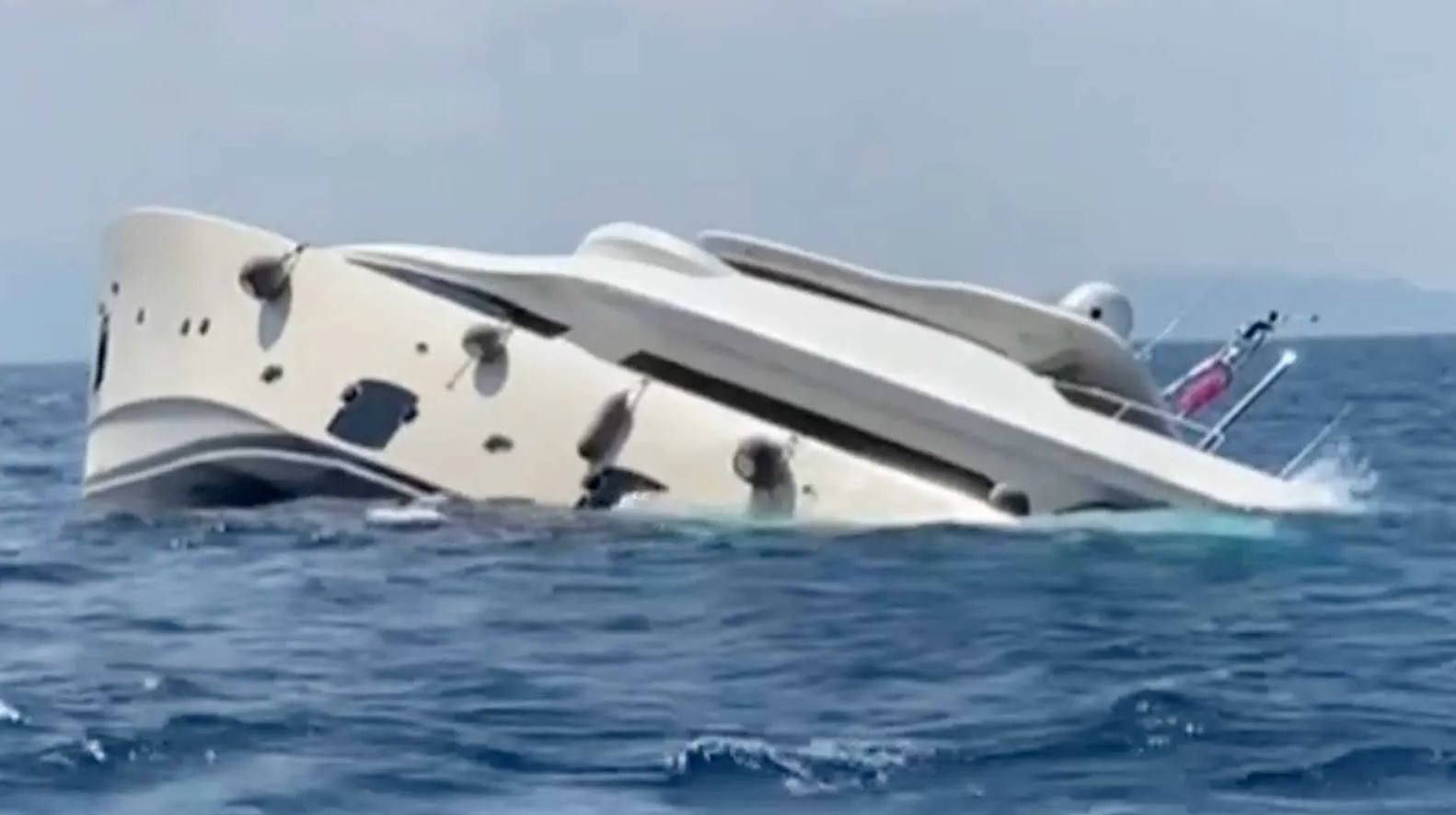 A Custom Line Navetta 26 superyacht has reportedly sunk off the coast of Seferihisar, in western Turkey, after an incident on Wednesday morning.

The yacht, named Kapky in local media, had 10 people on board when it started taking on water at 11 am local time.  Passengers all made it safely to shore after the Coast Guard arrived on the scene.

Turkish authorities were able to drain some of the water out of the vessel before towing it to nearby Gümüldür Fisherman’s Shelter.

A salvage mission has begun and local media has reported the vessel has been rescued from sinking to the sea floor. It is not currently known what caused the vessel to take on water. Investigations are ongoing.

The Navetta 26 was introduced by Ferretti’s Custom Line in 2008.