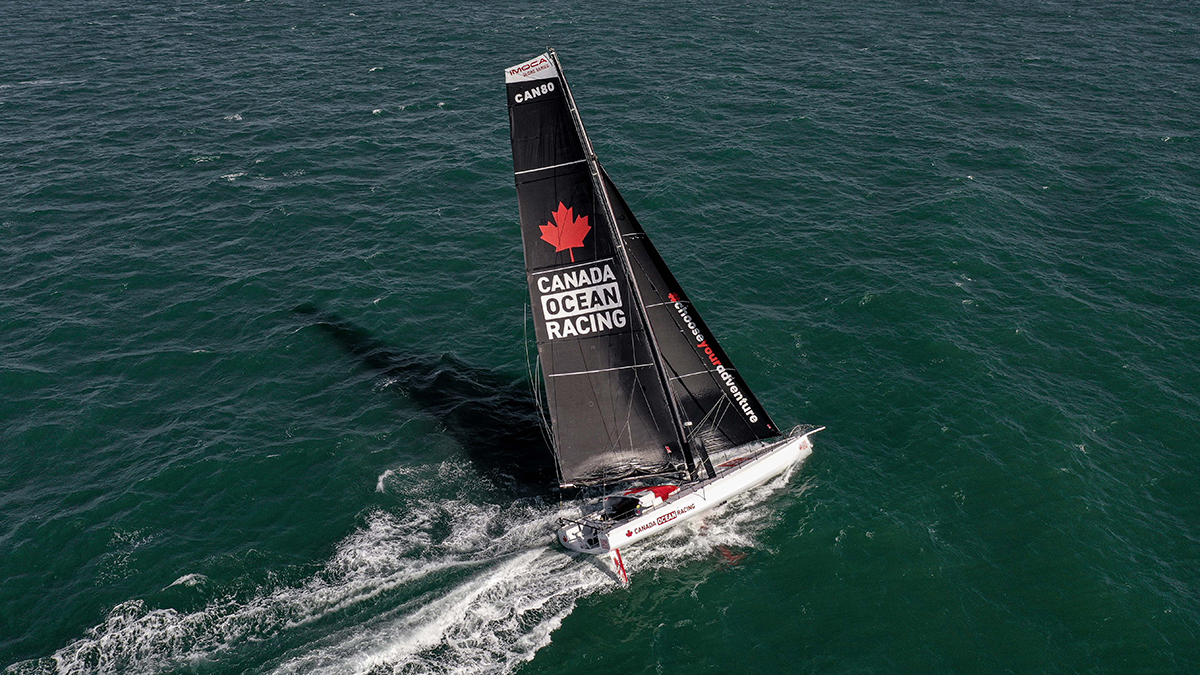 When solo ocean racing skipper Alex Thomson announced that he was stepping aside from competitive sailing after the 2020 Vendée Globe, he didn’t give many clues as to what he was going to do next. However, he was clear that one thing he did want to do was back another skipper in the IMOCA class.

Today Thomson has named the skipper that he’s working with – but, surprisingly, they’re not British.

Shawyer is bidding to become the first Canadian sailor to complete the Vendée Globe non-stop solo around the world race. Under Thomson’s tutelage, he will be aiming for the 2028 race, with a key focus on gaining miles on the water and solo experience between now and then.

Shawyer is a successful businessman, and for over 25 years has been president and CEO of a technology company that provides engineering services and solutions – hinting at the necessary problem solving skills which he’ll need to make it as a solo sailor. He is also a lifelong amateur sailor, although his experience prior to working with Thomson was limited to racing dinghies and keelboats and cruising catamarans. 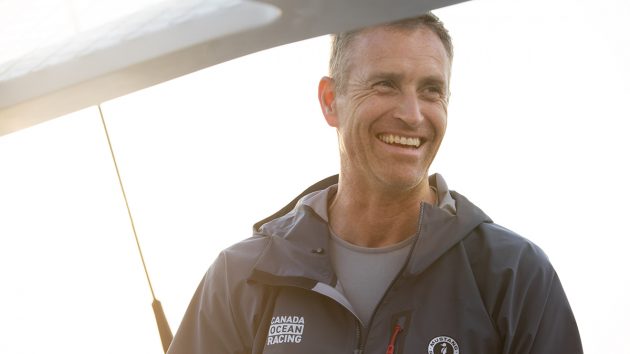 “Scott is a very interesting fellow,” Thomson told me when we chatted ahead of today’s launch. “He’s a triathlete, an amateur skier – he’s on the masters ski team in Canada – and primarily he’s an entrepreneur. Over the last 30 years, he built a huge business in Canada.

“And he’s a sailor. He’s an A class sailor, a dinghy sailor, and he’s got a cruising catamaran.

“I think Coronavirus is how this all came about, really, because, like a lot of people, he was locked up in a kind of doom and gloom. He knew about the Vendée, but he hadn’t really followed it. But last time around he followed it, and he became completely captivated by it. And he felt in himself the inspiration that the Vendée can give.

“So he started researching about the Vendée, because in his mind, he had this little idea that maybe he should do it. So he went down this path and he realised that he could marry a few things together in his life, that had brought him to this point almost. He felt that he wanted to challenge himself and he wants to showcase the sport in Canada because he wants other Canadians to feel like he felt.” 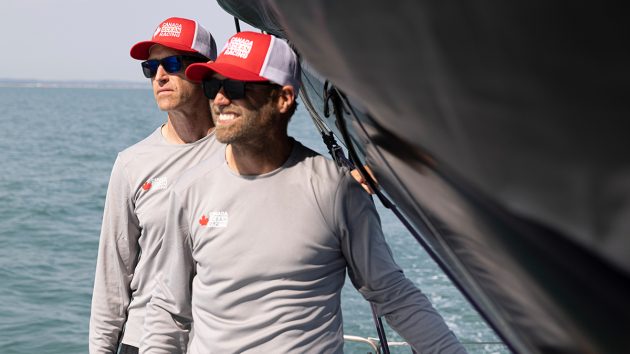 Shawyer made contact with Thomson a year ago, though Thomson’s team say he’s been approached by many different skippers and they have to be highly selective about who to work with.

“For me, the reason to be involved was a couple of things. The first thing is that the person has to be capable of doing it, and not only has the capability, but also the desire. So Scott had to commit to a pretty rigorous training programme.

“The other thing was that over my whole career, the story has always been so powerful. It genuinely does inspire people. And we’ve felt like the international PR department of the Vendee Globe for the last ‘X’ number of years. And so this is an opportunity for us to help build an offshore racing business in Canada.”

Thomson points out that with 30% of Canadians speaking French, a significant barrier to building an audience for the Vendée Globe has already been partially overcome.

This is not the only project hoping to build a Canadian competitive sailing presence. Financial entrepreneur Fred Pye has recently thrown his backing behind the Canada SailGP team, hoping to inspire a new following for the sport.

However, Canada has limited ocean racing heritage. The previous two Canadian entrants in the Vendée Globe were Gerry Roufs, who was tragically lost at sea in 1997, and Derek Hatfied, who had to retire after being knocked down in a huge storm in 2008.

To build experience, Shawyer has begun training in a daggerboard design IMOCA. “He’s never sailed offshore before – he’s currently mid-Atlantic – so you’ve got to be careful what kind of goals you put in there. Looking at the time that we’ve got, we start with a nice solid platform, a daggerboard boat, 2012 generation, and we build from there,” says Thomson. 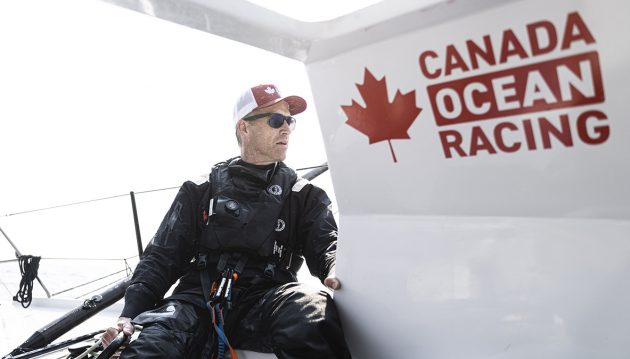 Longer term, however, Thomson wants to expand their remit into include constructing new IMOCAs as well as managing the skippers. “The plan is that we build a sustainable business around this with the objective of being able to build boats and put potentially race-winning entries in from 2032 onwards,” Thomson explains.

Prior to becoming a solo ocean racing skipper, Thomson was a sailing instructor. He famously became the youngest ever skipper to win an around the world race when he led a team to win the 1998/99 edition of the mixed-experience Clipper Round the World Race aged 25. How is he finding the return to a coaching role?

“I’m very much enjoying it. It’s interesting to see how people take on information and find the right way of imparting it. There’s just so much information that’s required, so it will take a lot of time and it’s nice to be able to have the time.”

“But Scott is well equipped and certainly has the desire and ability to take on the information. He’s quite an impressive person when you meet him.”

To find out more, see canadaoceanracing.com