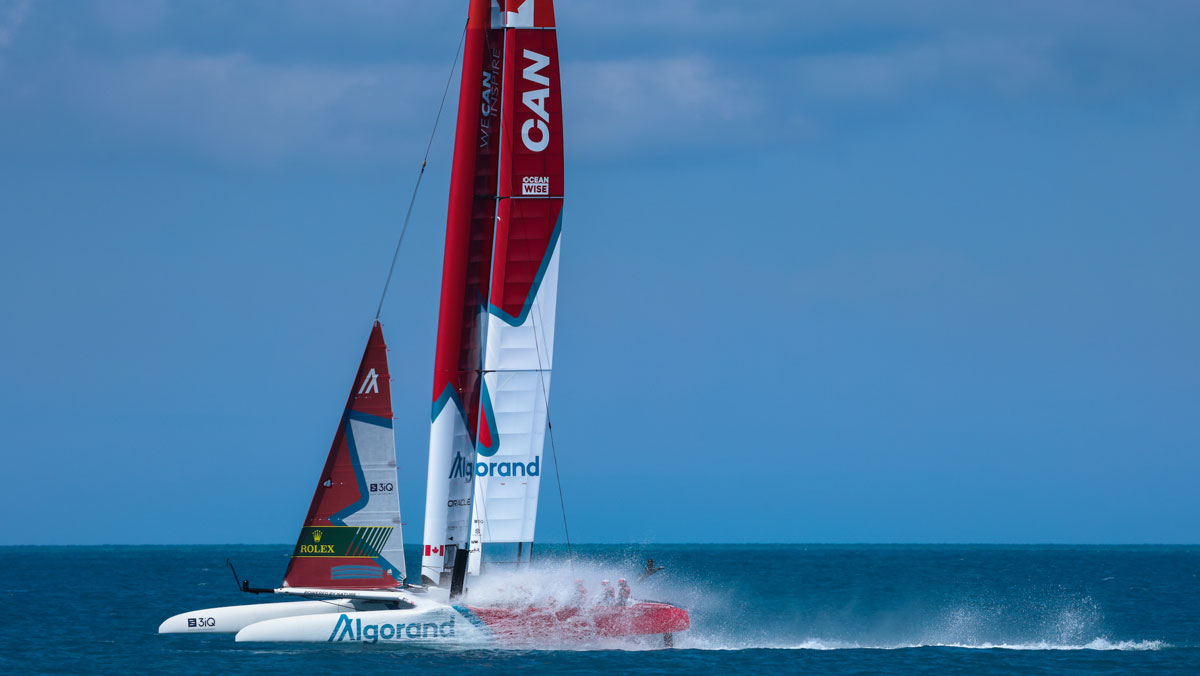 Algorand, the world’s greenest high-performance blockchain, and Canada SailGP, the exciting new professional sailing team, have joined forces to drive meaningful change and raise awareness of the urgent need to transition to clean energy for a more sustainable future. 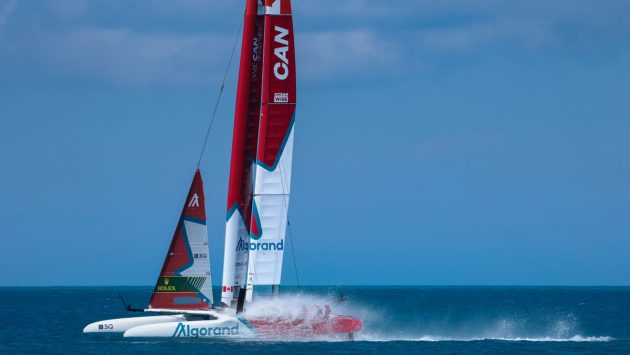 The three-year partnership is the first major sponsorship deal for the all-new Canada SailGP Team competing in the third season of the Sail Grand Prix global league and the first ever blockchain sponsorship in the professional sailing arena.

To inspire a new generation of sailors, the Canada SailGP Team is an effort by Canadian entrepreneur and keen sailor Fred Pye, who wants to facilitate opportunities for young Canadians to try sailing and to create a sustainable pathway for exceptional athletes.

The crew is led by the highly experienced helmsman/driver Phil Robertson from New Zealand, who has hand-picked his team from a pool of exciting young and talented Canadian sailors. 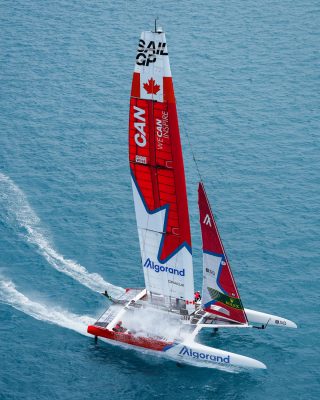 Since joining SailGP at the start of the international circuit’s third season, the Canadian outfit has immediately impressed the high calibre nine-boat professional fleet.

The team finished third and second at the opening events in Bermuda and Chicago, going into the third event in Plymouth, England, finishing in sixth and sitting at fourth overall.

Aside from flying the flag for Canada, back home, the team is building a development programme known as We CAN Foil, which gives young sailors from coast to coast the chance to learn how to fly on the water.

As the sponsor of the Canadian boat, Algorand looks forward to bringing its green mindset on board as the leading carbon-neutral blockchain, with a mission for a more sustainable future.

In contrast to other blockchain networks, Algorand uses significantly less energy. As a high-performance, low-energy tech, a transaction on Algorand uses less than 1 milligram of CO2; that’s way less than one Google search!

To maintain carbon neutrality, Algorand partners with organisations like ClimateTrade to offset any emission gaps while taking a proactive approach toward blockchain sustainability and playing a leading role in providing green solutions.

The Canada SailGP Team and Algorand are a natural fit as they share a joint vision for a green future built on cutting-edge innovation and high-performance technology. Both organisations are committed to inspiring a brighter, cleaner future for our planet through sustainable action.