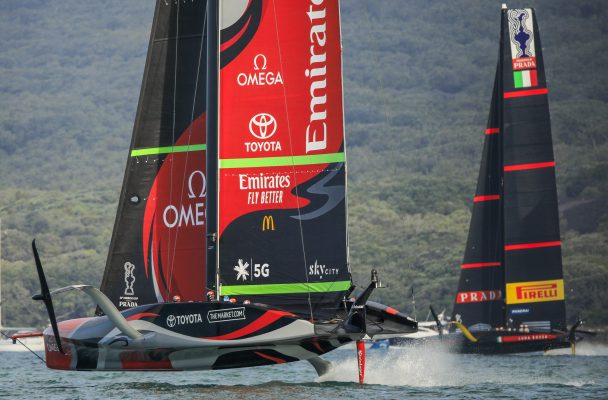 Team New Zealand and the New Zealand government have been unable to reach agreement, increasing the likelihood of the 37th America’s Cup being held overseas.

Despite Emirates Team New Zealand winning the America’s Cup on home turf earlier this year, it now looks increasingly likely that the 37th America’s Cup could be held somewhere other than New Zealand, with key stakeholders failing to come to an agreement on funding for the event with the New Zealand government.

The America’s Cup is one of sailing’s biggest prizes and often sees the incredibly wealthy investing vast sums of money in teams for the bragging rights of being an America’s Cup winner.

However, there is more than merely prestige at play. The winner of the Cup gets to choose the format, class of boat and, crucially, location for the next event. This can see a significant influx of money to whichever country holds the regatta. 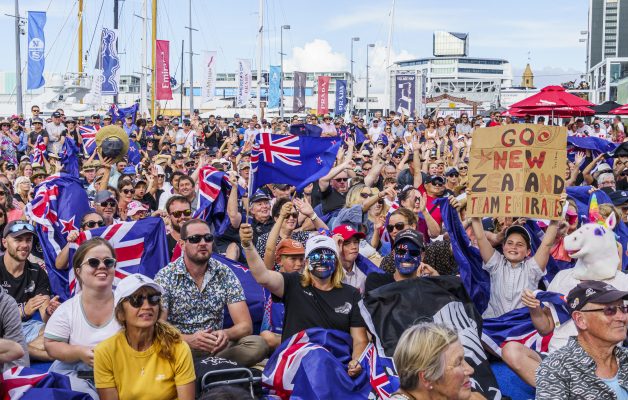 There is huge passion for Team New Zealand in their home country, with public investment in the team for many years. Photo: ACE / Studio Borlenghi

Team New Zealand has long been backed (to greater and lesser degrees) by the public purse in New Zealand and immediately after winning the 36th America’s Cup received money from the government to ensure the team would not dissolve and see talent poached by other teams.

However, although the 36th America’s Cup was a standout success in a world ravaged by the Covid 19 pandemic, the event will not have been anything like as profitable as it would have been in normal times. This fact, alongside the global economic downturn that has taken hold due to the pandemic, likely make it much harder for the New Zealand government to invest serious sums in holding the next regatta. 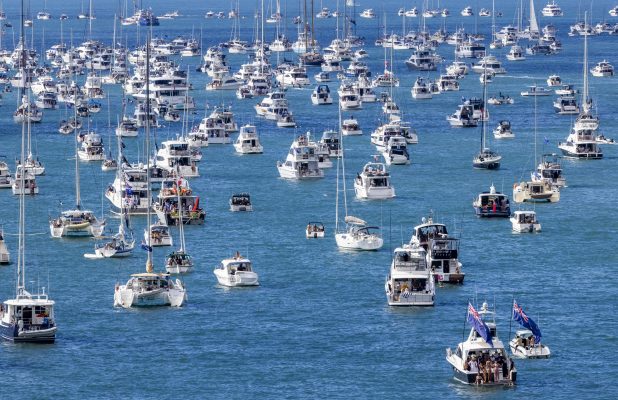 Hundreds of locals took to the water to watch the 36th America’s Cup, but international fan presence was severely limited by the Covid 19 pandemic. Photo: ACE / Studio Borlenghi

In a statement released by Emirates Team New Zealand on Tuesday 16 June, they did not rule out holding the next event on their home waters, but also state they are now looking at other options.

Emirates Team New Zealand (ETNZ) representing the Royal New Zealand Yacht Squadron (RNZYS) and the Government, along with Auckland Council, have concluded exclusive discussions regarding funding for the next America’s Cup (AC37)…

Emirates Team New Zealand will now commence discussions with other nations to look into options regarding hosting AC37 events.

“By all means, the end of the exclusive negotiation period does not eliminate all possibility of the event or an event being hosted in New Zealand. If resources enable an event in New Zealand we will remain open to it. But, we must explore other opportunities to ensure we can put up another successful defence. No matter where in the world we are, we will always be Team New Zealand. Our priority has always been to keep and defend the America’s Cup successfully. We certainly want to explore holding a regatta in Auckland and along with discussing the venue for AC37 with other nations, would like to work through that opportunity also”, said Grant Dalton.

There are certainly options on the table. One such, which has been mooted, would be to hold the event in the UK, the home waters of now Challenger of Record, Sir Ben Ainslie’s INEOS Team UK.

Team New Zealand has, for many cycles had the airline Emirates as their primary sponsor. This has lead some to ask whether the United Arab Emirates might also be an option. Here too, though, Covid could well play a role. With airlines hit particularly hard in the last year will Emirates even be likely to stump up the money for a headline sponsorship package let alone a bid to host the event?