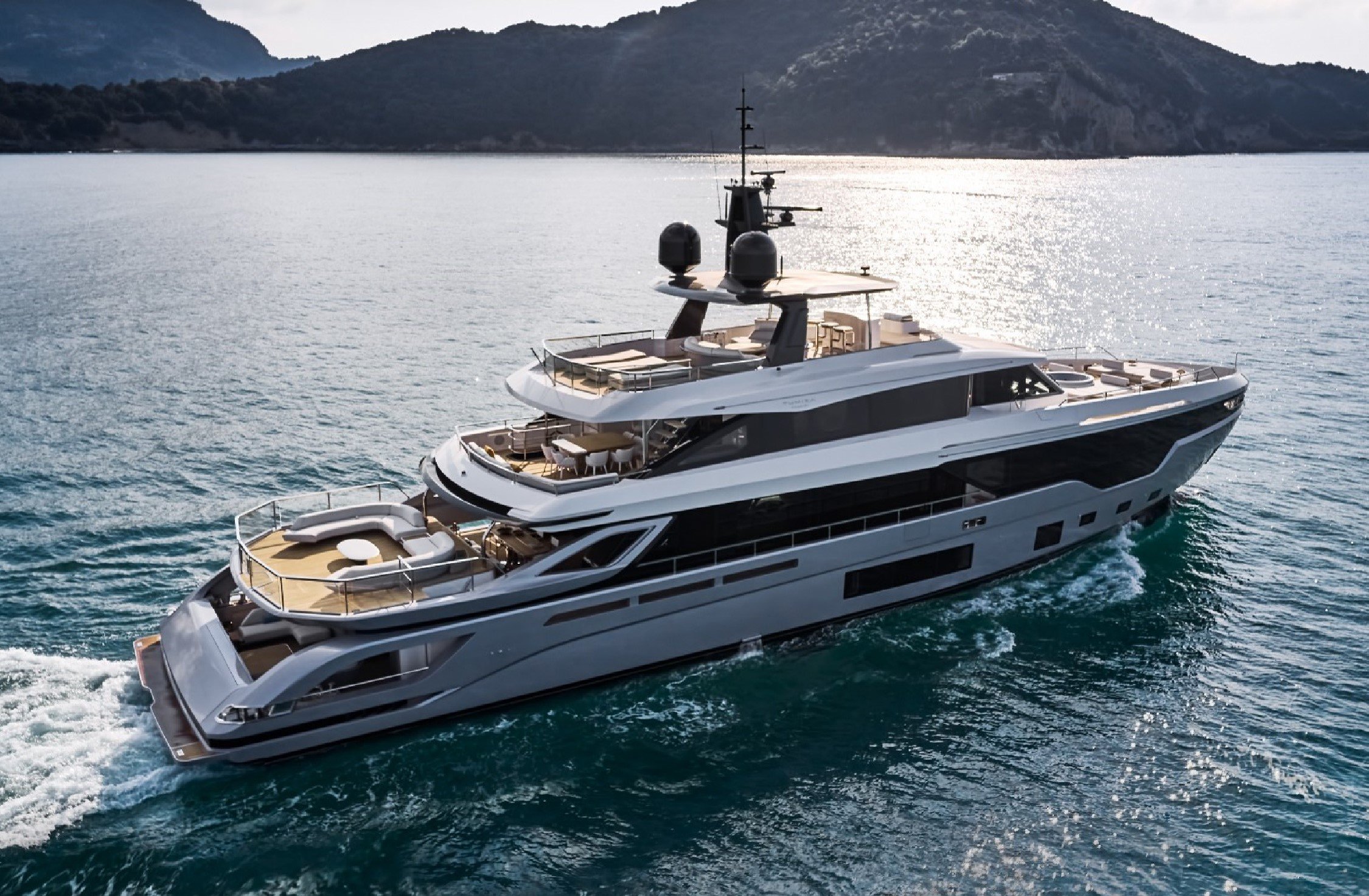 Italian yacht group Azimut Benetti has reported a record-breaking backlog of sales, totalling €2 billion, for the first time in its history.

The group says these unprecedented sales have been driven by the success of its diversified product portfolio and the introduction of the new 38-metre Grande Trideck for Azimut Yachts and Oasis 40M and B.Now 50M models for Benetti.

Azimut Benetti reported a steady rise in new orders that culminated in 2021, and says the response by contemporary owners to enjoy spaces ever closer to the water has driven sales of Grande Trideck, Azimut’s 38-metre flagship and the first three-deck yacht with four terraces cascading down to the water. The group confirms 16 units have already been sold of this model, a recent winner at the Miami Innovation Awards 2022. 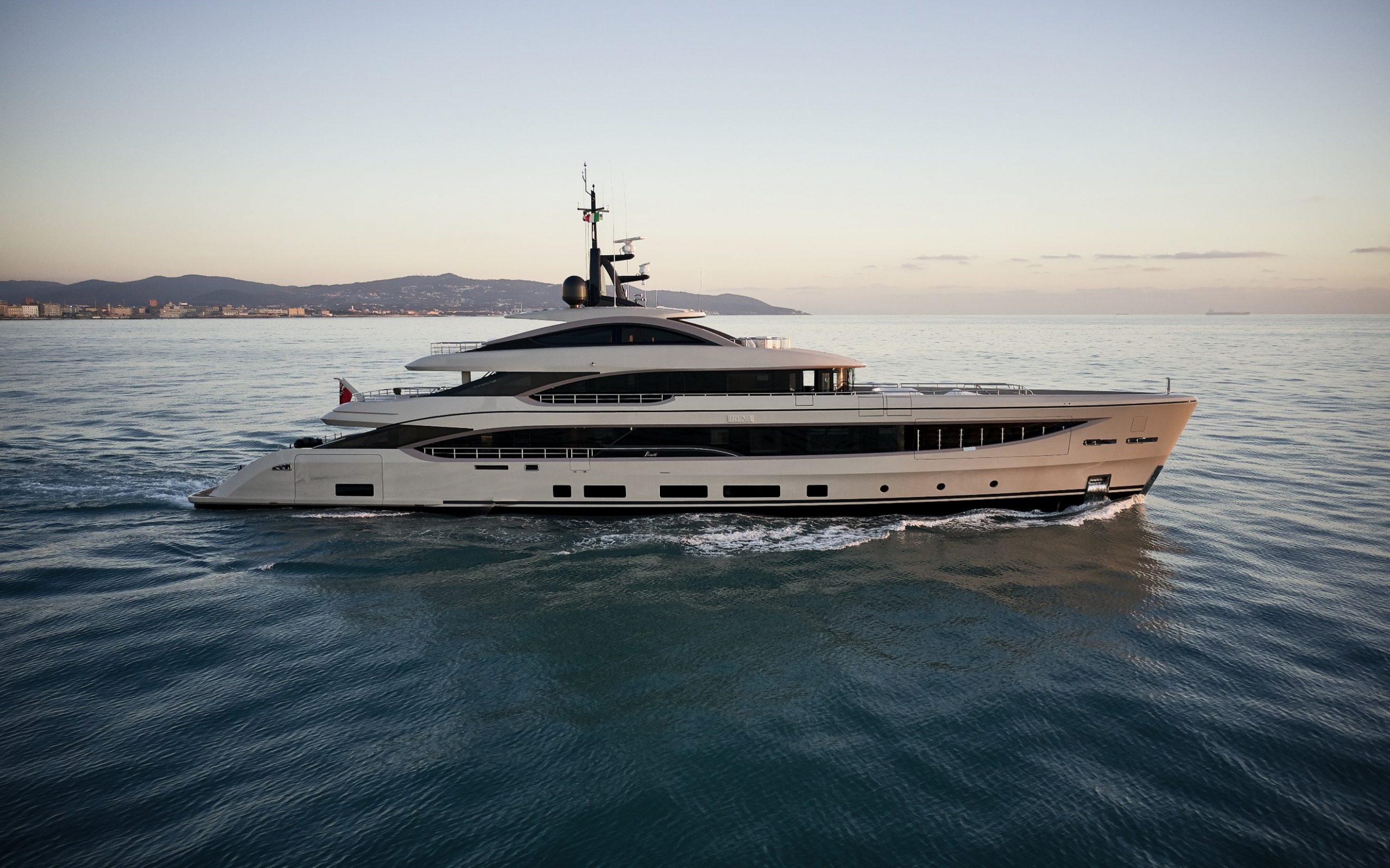 Benetti’s order book has been bolstered by orders for the Oasis 40M and from B.Now 50M, which have delivered record-breaking sales for the brand. In a little less than three years, 20 and 15 orders have been placed respectively for these two categories of superyacht.

There has also been sustained demand for the greenest models in the Benetti fleet. Even in the 37m segment, out of a total of nine orders for B.Yond, four of the units will be equipped with hybrid propulsion systems. 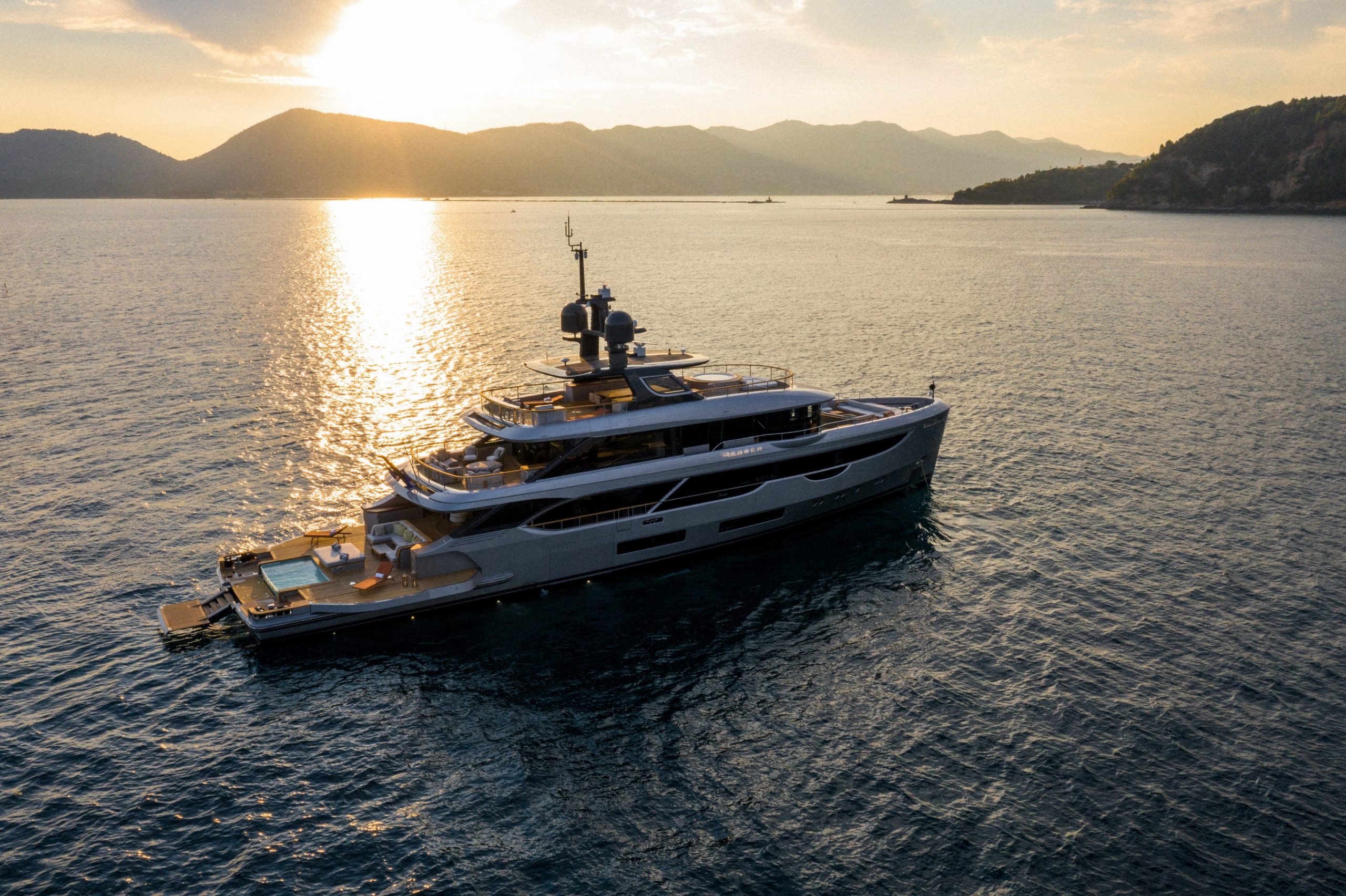 “I think the key to our success in recent years has once again been the combination of courage and enthusiasm with which the company as a whole has sought to push the boundaries: in new models, in manufacturing excellence and in new sustainable technologies. Our efforts have been repaid with significant results, which we will invest in further incredible novelties that we are already working on, as well as in sustainable growth and in our people,” says Giovanna Vitelli, Azimut Benetti group vice president.

Earlier this year, Azimut Benetti confirmed that APAC is leading the group’s global sales growth. The APAC region has risen to 15% of the group’s total sales and is proving to be a “particularly promising market”.