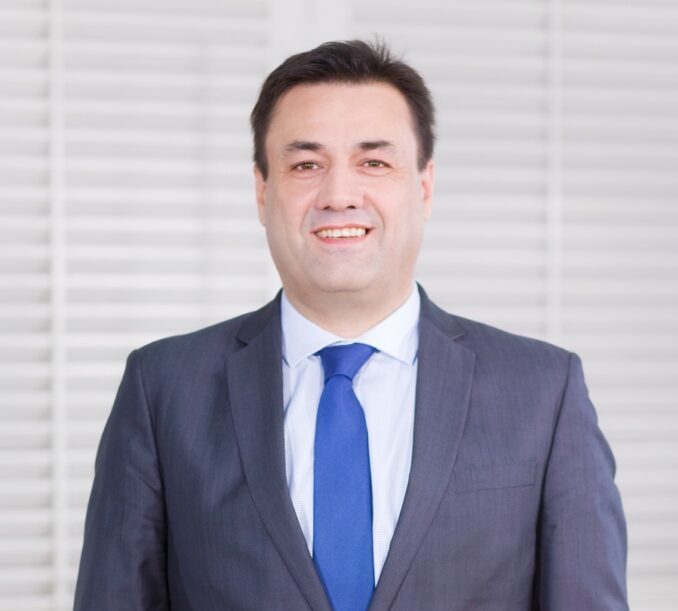 Jérôme de Metz, who for the last three years has been chairman of the board of directors and chief executive officer at Beneteau Group, is retiring.

After serving in the role since 2019, the company has announced that in a context marked by significant adversity (health crisis, unprecedented supply chain pressures, cyberattack, etc.), de Metz (pictured above) has delivered exceptionally intense work and major successes, particularly with the rollout of the company’s new strategic plan.

de Metz, 63, indicated to the board at a meeting on April 25 that he would like to retire and not be reappointed.

de Metz’s departure will coincide with Jean-Paul Chapeleau, current deputy CEO, industrial operations and development, who has reached the age limit set by bylaws. Chapeleau has agreed to continue working with the group as an advisor to the executive leadership team.

Bruno Thivoyon will take up the role of group CEO, while Gianguido Girotti is to be appointed group deputy CEO and CEO of the Boat Division.

“It has been a great honor to have led the group,” says de Metz. “I would like to thank the shareholders and the board, who have placed their trust in me, as well as our teams, who I have grown deeply attached to, and our many partners from across Groupe Beneteau’s ecosystem.  Together, we can feel a certain satisfaction at having drawn up and implemented the Let’s Go Beyond! plan, in addition to managing various major operational challenges that have been concentrated over a short period of time.

“Our results can clearly be seen, and 2022, despite the complex international situation and the continued supply chain crisis, will be an even better year than 2021. I am very pleased to be able to hand over to Bruno Thivoyon and Gianguido Girotti. They have already been involved in driving the group’s recent transformation, they get on together perfectly, and they will be able to take the group forward to build on its success”.

The board also appointed Marie-Hélène Dick as a director, replacing Jérôme de Metz. Dick is chairman of the board of directors of Virbac and will join the board as an independent director.

“I am honoured to be joining Groupe Beneteau’s board of directors,” says Dick. “I hope to be able to contribute to the development of this outstanding group, which has continued to be family-owned, in the boat sector, which I particularly appreciate, with a view to ensuring its sustainable success over the coming years.”