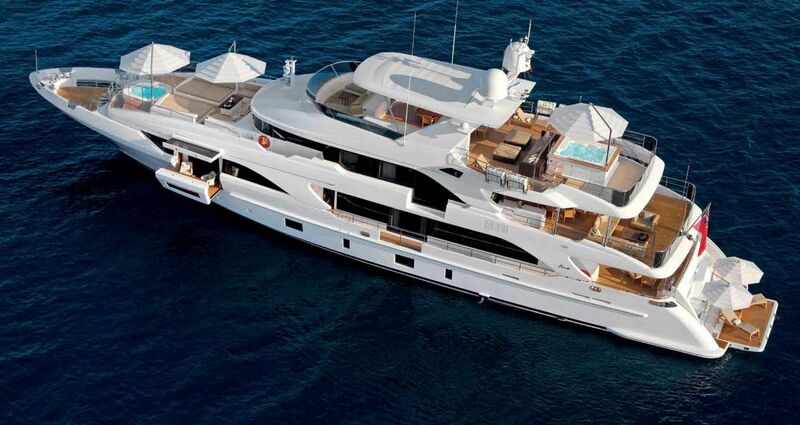 The 40.2-metre Benetti motor yacht Mingfa has been sold in an off-market deal concluded by Alexandre Heng at private jet and superyacht brokerage firm O2xH2O and Tina Woo at MoonOcean Yachts, the Azimut official dealer in China.

“This sizeable Benetti 40m is the very first yacht that our client is acquiring – and he hasn’t even physically seen and touched the vessel beforehand,” says Alexandre Heng of O2xH2O. “I believe this deal configuration demonstrates the level of our team’s professionality to put up an immaculate and thorough quality control process to ensure a safe transaction for our buyer. From the yacht selection, pre-purchase inspection, negotiation, insurance programme, shipping preparations and yacht management [to the] after service: every critical aspect has been meticulously dealt with, with the best interests of our customer in mind.” 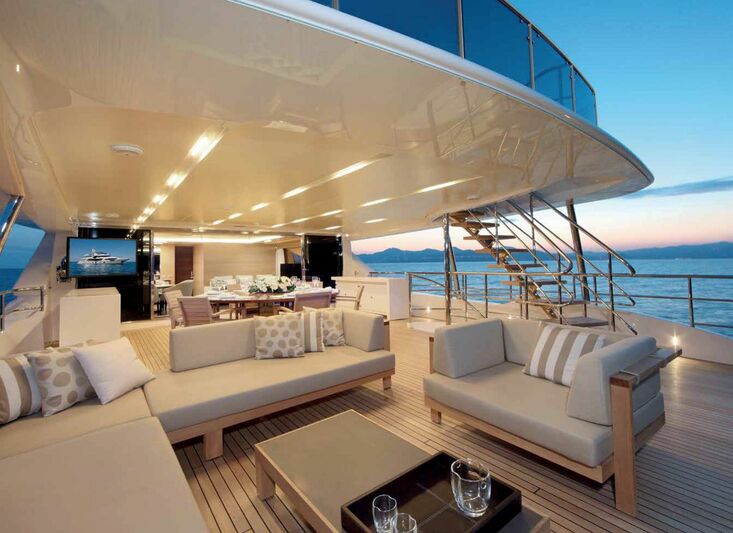 Delivered to her original owner in 2014, the Classic Supreme 132’ is penned by exterior designer Stefano Righini, with interiors by Francois Zuretti. The buyer, who is a first-time yacht owner, says they were attracted by the yacht’s “streamlined design, expansive exterior and interior volumes, exceptional standards of comfort, as well as the two jacuzzis located on the main and upper decks.”

The yacht also has a 100sqm sun deck, and an outdoor area on the upper deck, defined by an “aerial” stairway with a steel structure and teak steps. Mingfa can accommodate guests in six large double cabins with windows overlooking the sea, while the captain’s cabin is located on the upper deck. 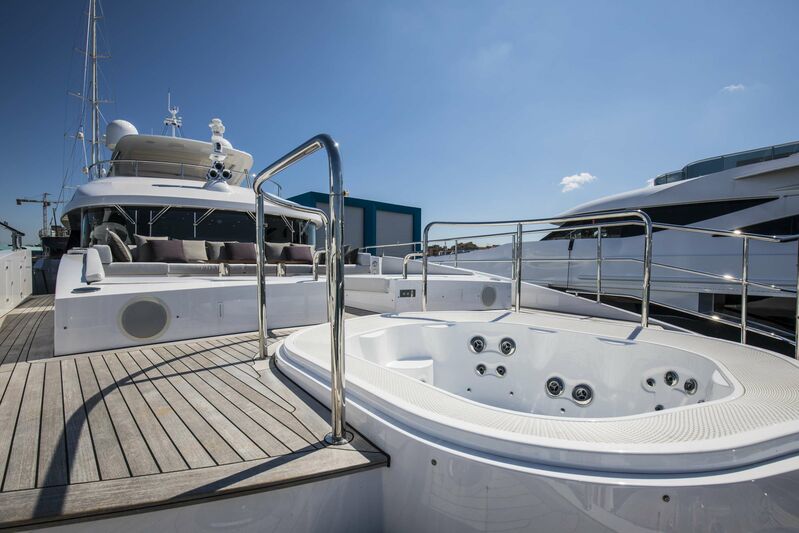 Formerly under the care of one owner since new, M/Y Mingfa is currently berthed in Hong Kong and will soon be cruising to Southeast Asia to be handed over to its new owner.