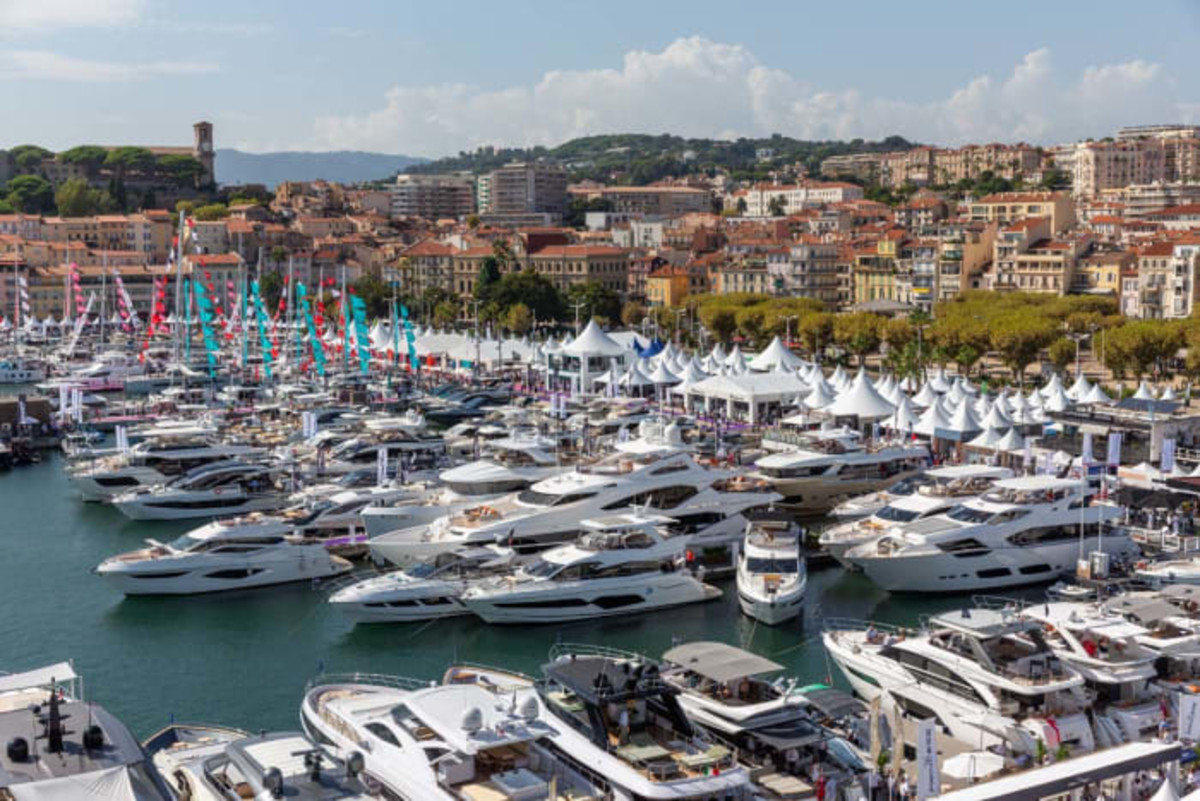 The Cannes Yachting Festival has been canceled. The show had been planned for Sept. 8-13. Organizers, Reed Exhibitions, said that the event has been cancelled following a decision taken by the prefect of the Alpes-Maritimes region.

“The cancellation follows the decision taken by Bernard Gonzalez, prefect of the Alpes-Maritimes region, to refuse the Festival a waiver that would allow organizers to host 15,000 people instead of 5,000,” say the Festival organizers. On August 11, the French government announced that in light of the rise in Covid-19 cases, it would ban all events with more that 5,000 people until October 30th 2020.

Reed Exhibitions and show manager Sylvie Ernoult confirmed the cancellation, explaining that organizers had applied for special dispensation. However, the dispensation was not granted.

This refusal is despite “a very rigorous sanitary plan with a series of additional health and safety measures, presented by the Yachting Festival and deemed ‘satisfactory’,” explained the organizers in a press release. “This final decision…is mainly due to the recent deterioration of the health situation in general, and in Cannes in particular, and the fear of this declining further,” they claimed.