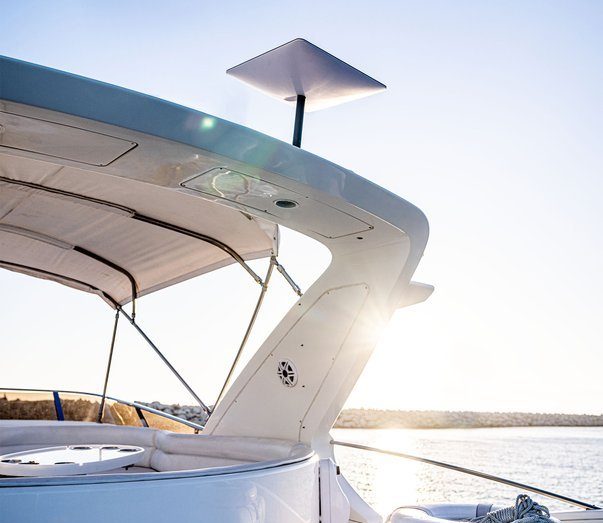 Elon Musk’s SpaceX has launched a new internet service for boats, thanks to its Starlink satellite internet system.

The Starlink Maritime website claims users can enjoy high-speed, low-latency internet that reaches download speeds of 350 megabytes per second, even in “the most remote waters in the world.”

The service is targeted at owners of vessels from superyachts to merchant vessels and oil rigs.

The firm says its Starlink Maritime service costs US$5,000 per month, with an additional one-off hardware fee of US$10,000 for two terminals. In comparison, the fee for residential users is US$110 a month with a US$599 one-time equipment fee. SpaceX adds that the service can be paused at any time.

Musk has spoken out on Twitter to explain the price difference is related to the quality of the ‘high performance’ terminals, which have to be rugged enough to withstand salt spray and extreme winds, while maintaining a signal in rough seas and storms.

Musk also claims that SpaceX was previously paying US$150,000 a month for internet on its ships, which provided a “much worse connection” than Starlink.

No, it’s dual, high performance terminals, which are important for maintaining the connection in choppy seas & heavy storms.

SpaceX was paying $150k/month for a much worse connection to our ships!

Austrian electric yacht-builder Silent-Yachts has confirmed this week it is partnering with Starlink Maritime to install its internet services across its range of solar electric catamarans, to offer buyers Starlink’s high-speed internet services on board.

While Starlink Maritime currently only extends to waters around North America, Europe and Australia, the firm says it hopes to expand that to the rest of the world by early 2023. 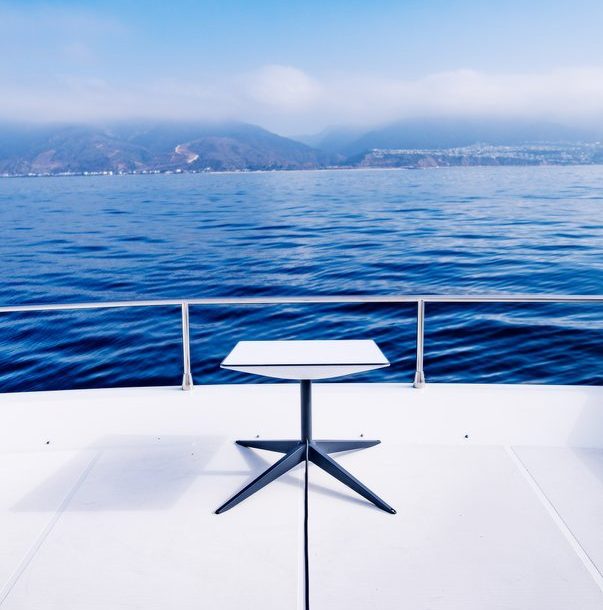 Launched in 2019, Starlink is a satellite internet constellation operated by SpaceX, providing satellite Internet access coverage to 34 countries. It is aiming for global coverage.