The IPO values the company at between US$932m and US$1.2b 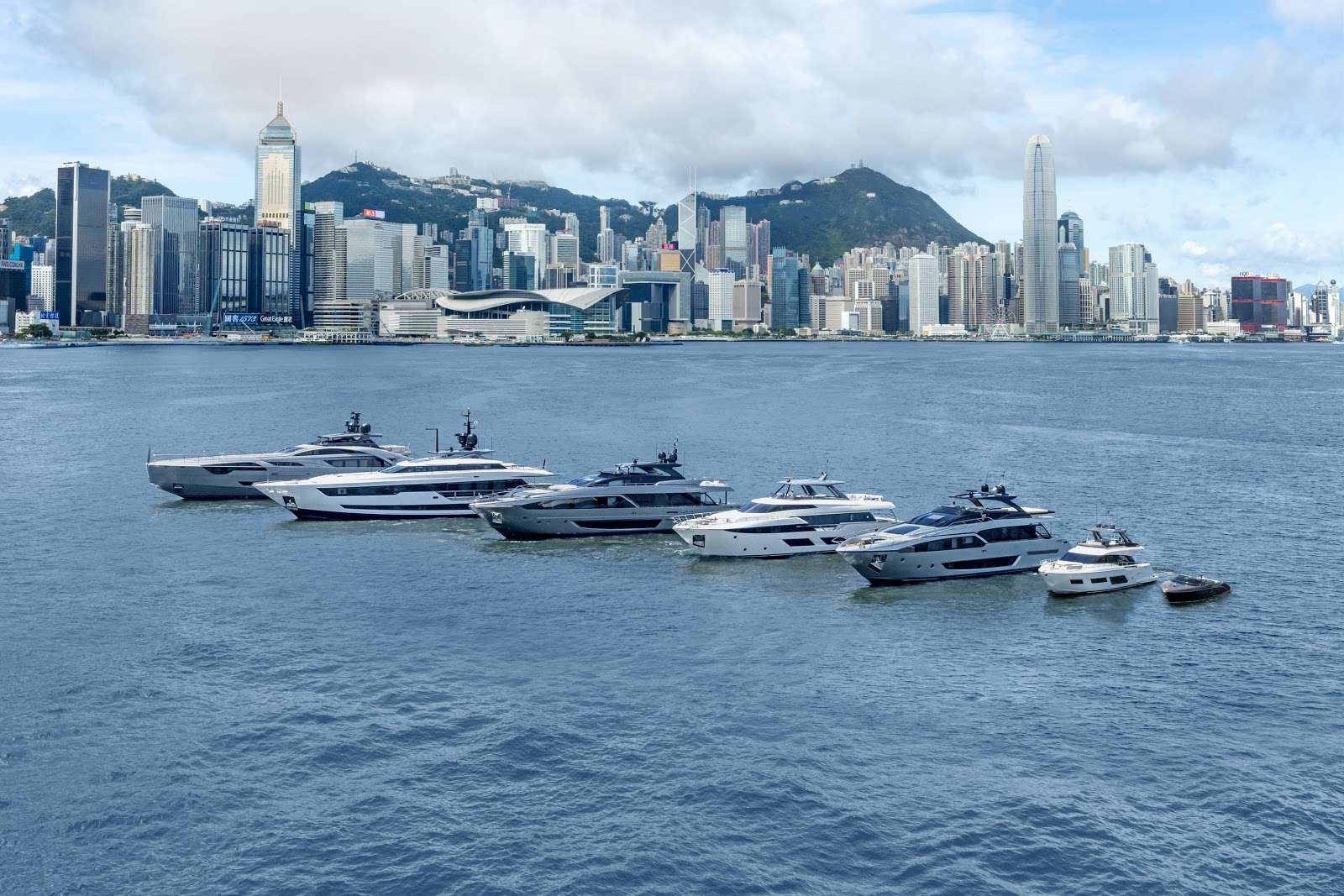 Three months after Bloomberg published reports that Ferretti Group was considering an IPO in Hong Kong, the Italian boatbuilder today confirmed details of the proposed listing of its shares on the Main Board of The Stock Exchange of Hong Kong Ltd (SEHK).

Ferretti, whose brands include Pershing, Riva, Custom Line, CRN and Wally, is owned by the Chinese conglomerate Weichai Group. The company had previously attempted a listing in 2019, but held off citing concerns over a relatively weak market and a lowered share price.

But the boom in yacht sales linked to the pandemic has changed this perception. Share prices for Sanlorenzo, a chief competitor of Ferretti Group, have risen dramatically, from €16.50 at the end of 2020 to €36.30 as of December 21, 2021.

In a recent interview with Asia-Pacific Boating, Ferretti Group Chief Commercial Officer Stefano De Vivo said that the company had invested about US$100 million in new models and designs since 2014, thanks to funds provided by the company’s shareholders. He noted that the yard was looking to redevelop its line to focus more on sustainability, with a new line of yachts focused on clean tech. He also said that Ferretti Group’s sales into Asia Pacific accounted for about 11% of total revenue, and that he hoped to increase that soon.

While the Ukrainian conflict has unsettled the European market, Ferretti recently put out a statement playing down concerns, claiming that less than 3 per cent of its total revenue originates from “areas currently involved in the conflict.”

It added: “Ferretti Group has no exposure to the mega and gigayacht segment, the one of greatest interest to the Russian elites most affected by international sanctions. Furthermore, as of today, the Group is not aware of any sales to subjects targeted by these sanctions.”

The company’s Hong Kong Public Offering commenced at 9am on 22 March and closes at midday on 25 March in Hong Kong. Dealings in shares on SEHK are expected to commence at 9am on 31 March, with the stock code 9638.HK in board lots of 100 Offer Shares each.

“Ferretti S.p.A. continues to grow as the world’s most influential luxury yachting group, driven by unique style, innovation, sustainability, and economic achievements,” says Alberto Galassi, the CEO and executive director of Ferretti S.p.A. “We will keep investing significantly in research and development to launch a number of new models every year, further broadening the product portfolio to meet the needs of a rapidly evolving market and the expectations of our very selective customers. We have a special focus on the ongoing development of new cutting-edge models, mainly in the high-potential made to measure category, with the aim of being a leading player in the most profitable segment of the market. In parallel, we will carefully explore new opportunities in the ancillary services such as brokerage, chartering, after-sales refitting and brand extension activities. Ferretti S.p.A. will continue to pursue its strategic mission to design, manufacture and deliver peerless masterpieces of the sea, crafting pure Italian luxury.”