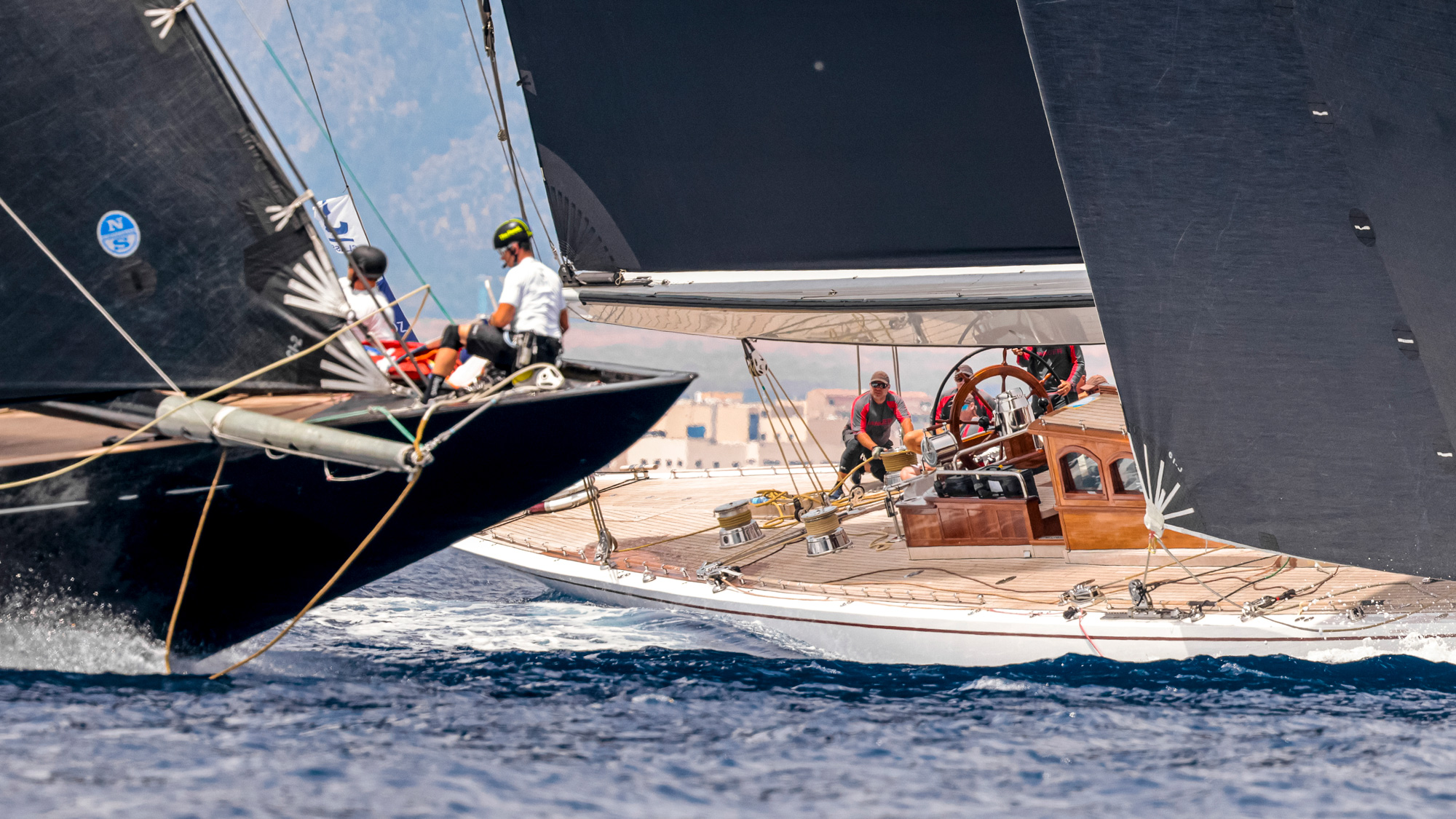 The overall win in both the Class B and Class A fleets at the Superyacht Cup, Palma came down to the final race with both classes won on countback

The Superyacht Cup, Palma has come to a close with a testing final day in challenging conditions seeing the fight for the title going down to the last race and finally won on countback.

Once all results were in, the awe-inspiring J Class contender Svea and the elegant 46m Class B sloop Ganesha finished level on points with identical score lines. With a certain Hindu deity perhaps tipping the balance, Ganesha emerged the overall victor thanks to her last race win, with Svea taking second in hers.

Ganesha‘s delighted owner Dr. Peter-Alexander Wacker said: “It is a great moment as we really didn’t expect it at all, but we worked hard for it and I am glad we are a winner today.”

And looking ahead he added: “It’s not my first time here – I have just bought a house here in Palma, so I am going to be a Superyacht Cup Palma regular for sure.” 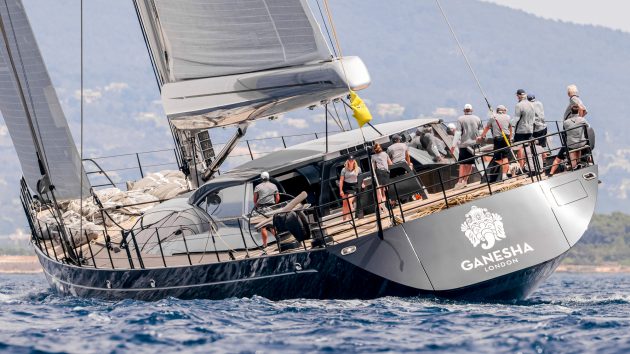 His sentiment was echoed by Ganesha‘s skipper Alex Pamment: “It was a bit of a surprise win and we certainly weren’t expecting it, either the class or the overall.

“It was very, very close. Yesterday we came second by one second, but today the weather gods were with us and we were able to get a result. The tacticians had it tough, but we were able to make the right calls.”

Svea meanwhile could take some consolation after emerging the worthy winner of a hard-fought J Class contest. There were cheers and hugs after she crossed the line of the final race, securing the class victory by two points from Ranger, who won the final race on corrected time.

“We are thrilled, delighted to have won our class – we are over the moon,” said co-owner Niklas Zennström. “It is the first regatta with the boat for the new team and the new owner group, and we came to this event having put in a training week before to get to know it, as many of us have never sailed a J Class before.

“What’s fascinating with this class is that it is very, very close racing. To win the class is very special, much more than we expected as this was going to be a learning regatta. Racing is about minimising mistakes and the team did not make many of them and did a very, very good job.”

As a further indicator of the competitive nature of Superyacht Cup Palma, the Class A contest was also decided on countback, with the striking high-performance Malcolm McKeon designed Pattoo taking the class from Kiboko Tres, with her last race victory settling the outcome.

Skipper James Waugh said: “We’re a new team but we were able to hit the ground running here with a couple of days training, and each day we got to know the boat better and went from strength to strength. 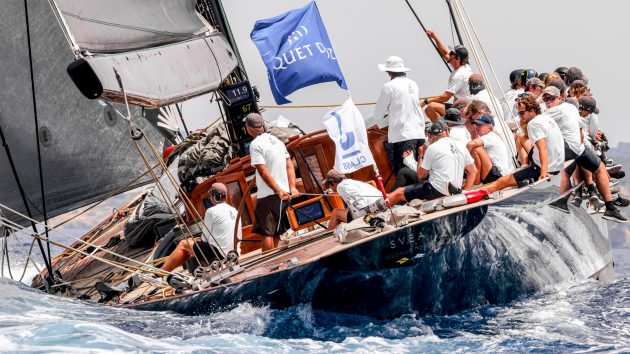 “We had exactly the same results as Kiboko Tres, and I guess we were a bit lucky, but we are over the moon about it. We loved Superyacht Cup Palma, the organisation is great and so is the atmosphere.”

A second day of a prevailing north easterly wind had seen the Bay of Palma become a challenging arena once the opposing sea breeze tried to dominate, with two separate wind bands presenting a tactical challenge as the yachts negotiated their racecourses.

One yacht to fall foul of the difficult to predict wind was the modern classic Savannah, which had gone into her final Class B race in pole position for the overall SYC prize – not least thanks to her one second victory over her rival Ganesha yesterday – before becoming becalmed in the bay. Ganesha went on to win the race, Class B and the title. 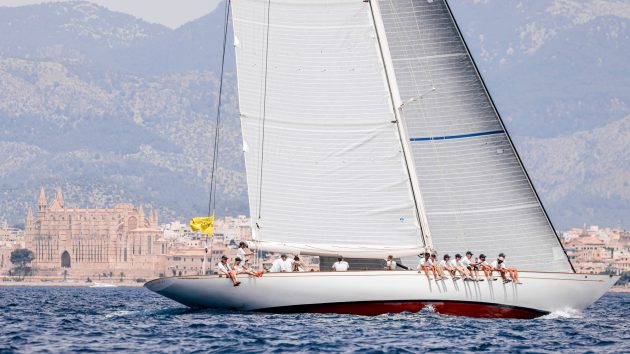 “Having the overall winner in doubt until the last moment makes for incredibly exciting racing, and we hope that all the owners, captains and crews have had a great time whatever their finishing position.

“We look forward to welcoming them all back in 2023, and offering them the chance to win the Superyacht Cup Palma Trophy.”

SYC organisers have announced that next year’s event will be held from 21-24 June.

And Branagh added: “I would also like to say a big thank-you to all our partners and friends who have helped make this such a great regatta.”

See all the results at the Superyacht Cup website.