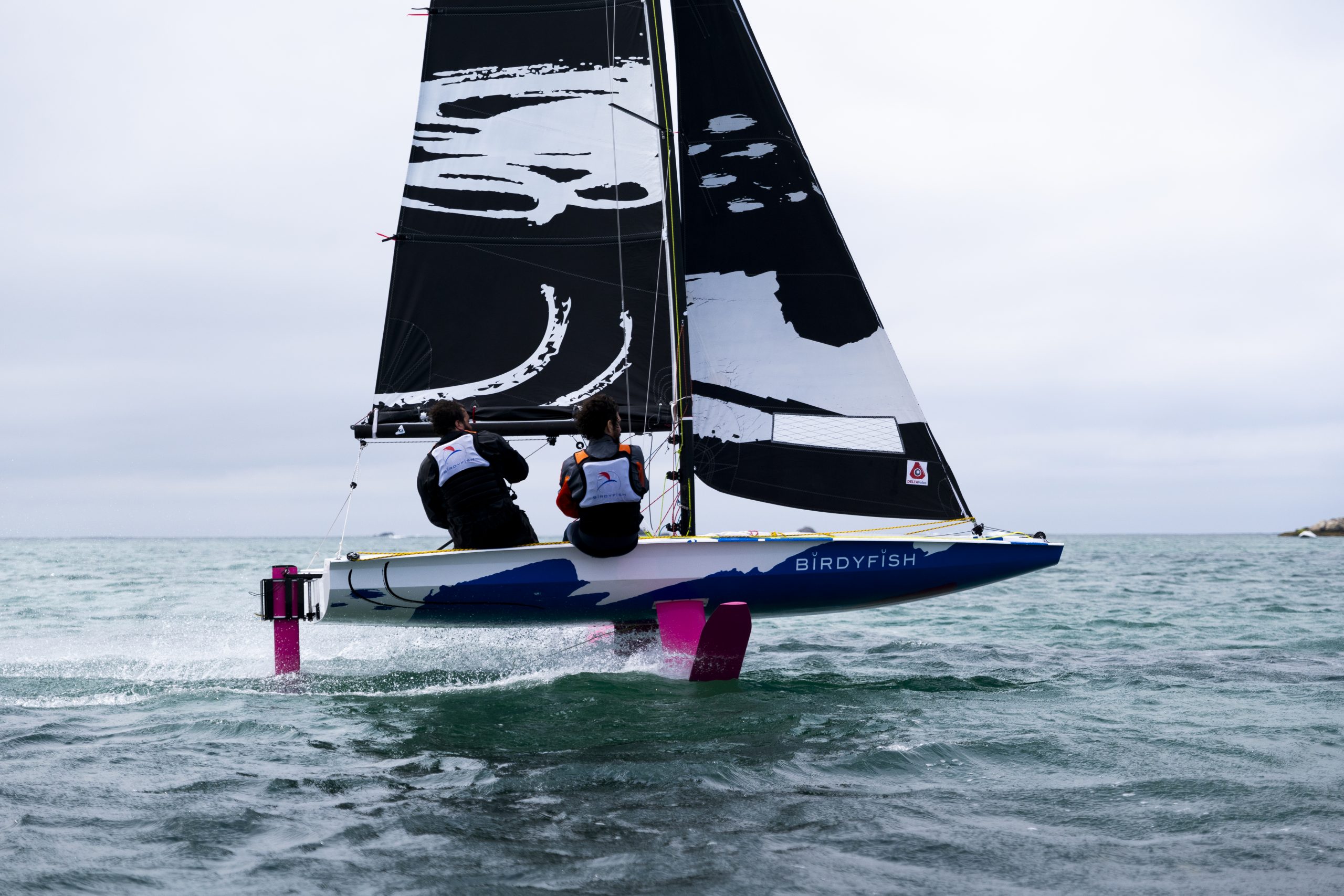 For those about to foil, we salute you!

At least, that may have been the thought among more gentlemanly sailors when watching the young guns flying about on foiling Moth dinghies. But the popularity and the potential of foiling are too great to ignore, and yacht builders are starting to find ways to bring it to the masses. The latest entry in this category is the Birdyfish, which premiered at the 2021 Cannes Yachting Festival.

The new dinghy is the work of Pierre Rhimbault, a sailor and engineer from Nantes, France. He has sailed the Beneteau Figaro, a foiler, but found that range went beyond his financial reach. So in his last year as an engineering student, he undertook to create a boat that would make foiling accessible to moderately experienced dinghy sailors. Judging by the early reviews, he has succeeded.

So far, the boat has a maximum recorded speed of 20 knots, but it seems likely that a growing band of owners will find ways to go faster.

The Birdyfish uses a retractable set of J-foils to achieve lift-off. Early reviews from French publications are glowing, with the ease of handling and good finish being key selling points. It can easily be put on a trailer, so it is ideal for beach deployment, or even for yacht clubs to have on hand. 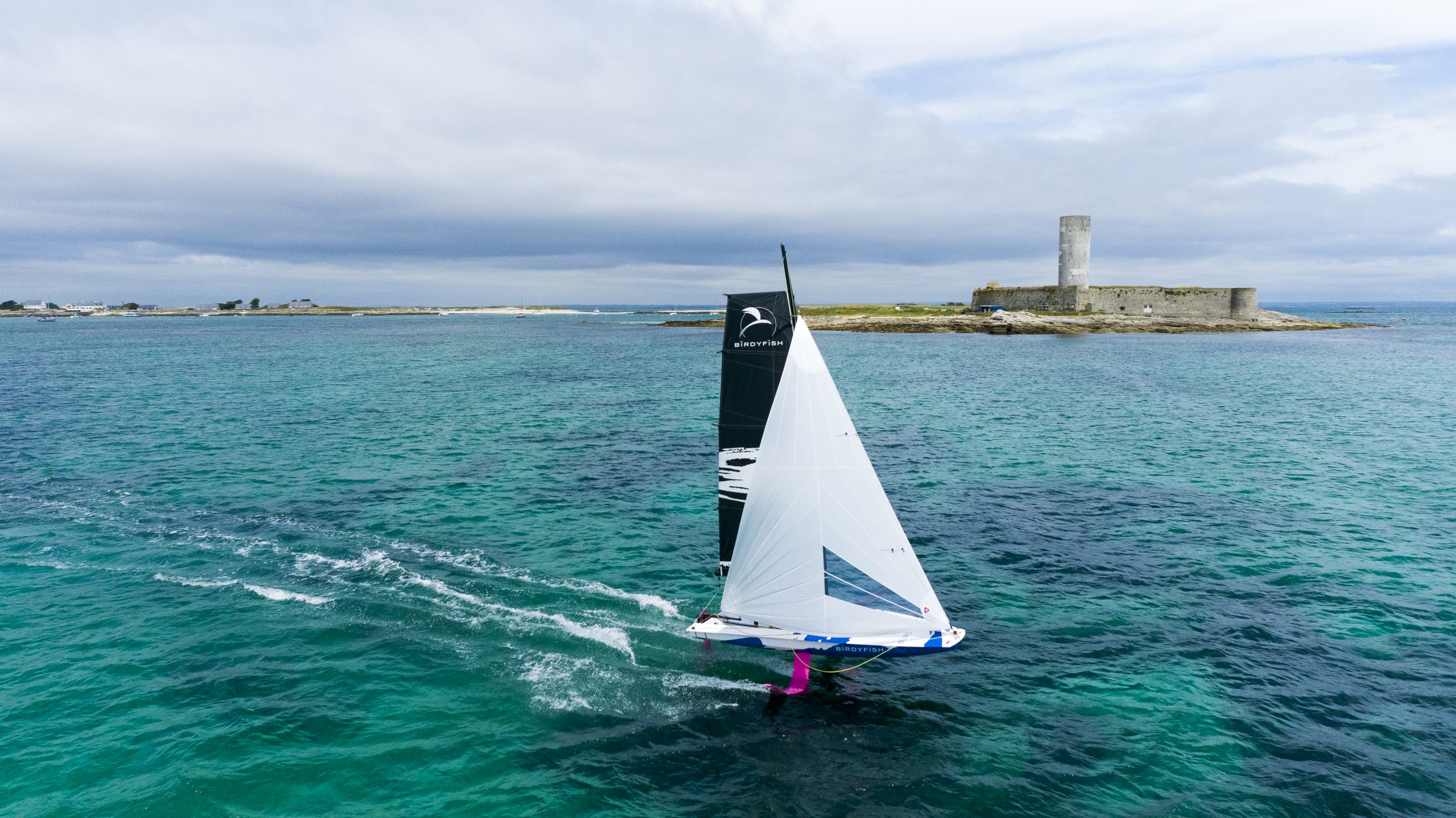 But the 4.7m Birdyfish is built for flying. Its flat hull shape and generous hydrofoil area get it up and on the foils with relatively little speed – requiring just 10 knots to fly, according to the company. The Birdyfish comes with a good sized sailplan, with a large, square-topped main and two forestays. Upwind, you have 14sqm of sail to work with, while downwind you get a whopping 22sqm. Fully loaded, the Birdyfish weighs 135kg. So far, the boat has a maximum recorded speed of 20 knots, but it seems likely that a growing band of owners will find ways to go faster.

The boat was first shown to the public in late 2019, and then Covid locked down the world. But with people back on the water, shows going again, and new products being launched, this wonderful little boat deserves a good look by sailors wanting a bit of a kick on the water.

Catamaran cruising: everything you really need to know

Catamaran cruising: everything you really need to know