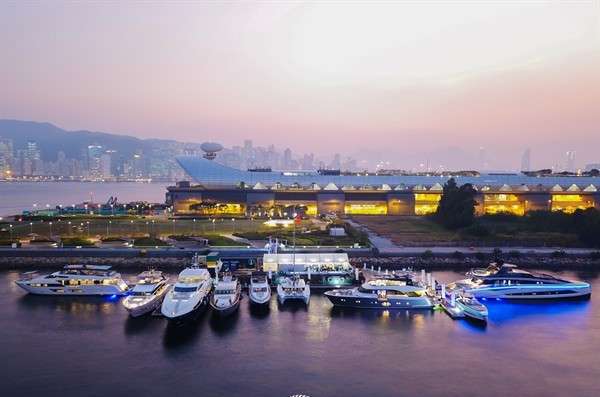 The co-organisers of the Hong Kong Yacht Show, Verventia Pte, have issued a statement indicating the show will no longer go ahead as planned in November.

The abridged statement, which was sent out to media by Verventia CEO Andy Treadwell on October 14, reads as follows:

“With just over four weeks left until the planned opening of the inaugural Hong Kong Yacht Show, there is unfortunately still a lot of uncertainty about exactly what we would be able to deliver next month. So, with the agreement of the vast majority of our major exhibitors, for whose wholehearted support we are extremely grateful, I am afraid we have had to postpone the show to October 2021.

By that time, we are all confident that these dramatically unpredictable times will be behind us, and we will be able to deliver a truly professional, attractive, entertaining and highly populated boat show, worthy of its name, and a proper representation of our important industry. It’s rather late in the day, but unfortunately, we have been given no assurances that we would be able to do that this November.”

There has, so far, been no corresponding update from the show’s other co-organisers, the Hong Kong Cruise & Yacht Industry Association.

On October 7, the HKCYIA issued an update reassuring visitors that the show was going ahead as planned, clarifying that “the organiser (Verventia) may not be able to come to Hong Kong to execute the show” and urging all contacts and enquiries about the show to be sent directly to HKCYIA.