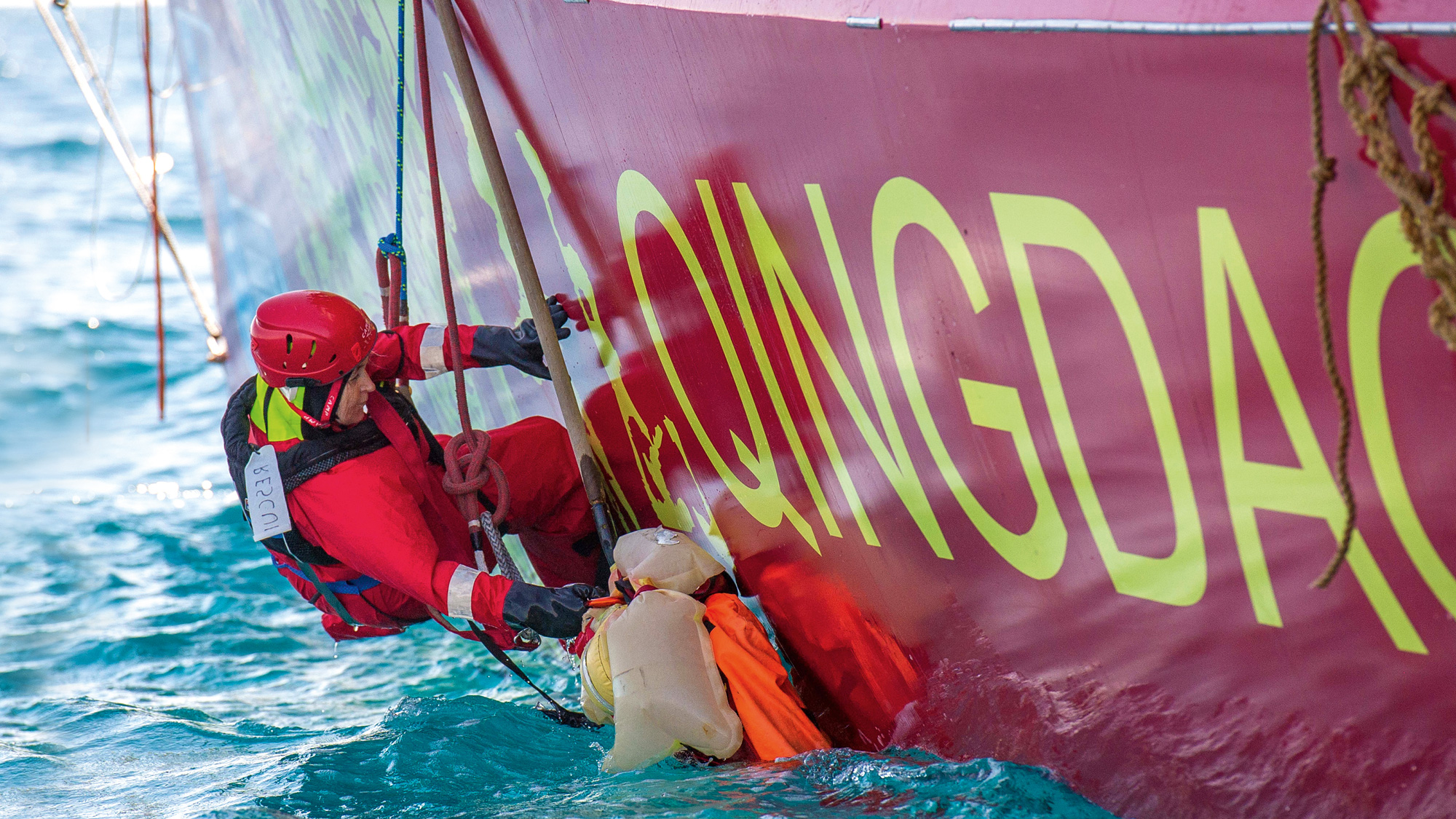 After 45,000 nautical miles racing in the Clipper Round the World Race, skipper Chris Brooks was relieved that his crew on Qingdao never had to put their well-rehearsed Man Overboard (MOB) drills into practice.

With Clipper Race crews covering thousands of sea miles there are strict rules to avoid MOB situations. “It’s a race for amateurs, many of them with very little prior experience of sailing, so there are a lot of rules we abide by on the boat. When the wind is over 15 knots, we’re clipped on at all times. At night, we’re clipped on at all times. So people get used to working quite efficiently with their tethers, unclipping out of one place and clipping on in another place smoothly and quickly. Like anything, with practice it becomes quite a skill,” explains Brooks.

There is also the relentless training of MOB drills. “People get four weeks of training before the start of the race, and pretty much every day of the training we’ll practise a MOB.

“We use a 50kg dummy, which is not as heavy as most sailors but still heavy enough for people to understand how difficult it is to lift a body out of the water, especially when all the clothes are sodden and their boots are full of water.

Keep a check sheet for your MOB process at key places around the boat. On Qingdao we had laminated copies in the heads, at the nav station and in the galley too. So when you’re using the heads, you’re seeing the check sheet right in your eyeline, and it ensures the process becomes ingrained in your memory. 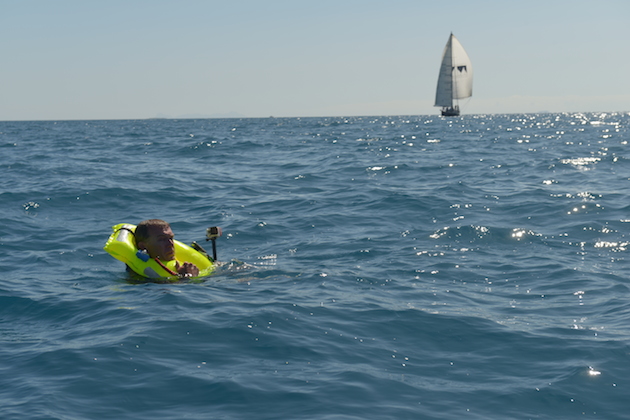 Some skippers believe that you should get the gennaker down the most efficient way possible, others believe that in a MOB situation you should cut all the halyards and sheets and let the gennaker go as quickly as possible. But my concern would be, what if the gennaker – now in the water – wraps around the keel or even worse, the propeller? So we tried immediately blowing the tack line, which instantly takes the power out of the gennaker and reduces your speed from, say, 11 knots to 7 knots.

Because of the length of the legs in the Clipper Race, and the infrequency of our manoeuvres, we’d always set up a drop line through the boom, so that we could do a ‘letterbox’ drop. At the beginning of every watch, particularly in strong weather, I’d make sure that everyone was briefed as to who was doing what position if a drop was required. We did that anyway from a race standpoint, but it also meant that everyone knew what to do in an emergency situation.

So once we’ve got the engine on, the headsails dropped and away, we’ve checked for lines in the water, we’re making our way back to the MOB with mainsail only. The safest approach is a close-hauled position.

For some there is the question of whether to pick up a MOB from the windward or leeward side of the boat. I’ve had quite a few people from a dinghy sailing background suggest that it’s much nicer to have them on the windward side, because in big conditions you don’t want the boat going up and down in a seaway and potentially injuring your MOB.

But in my experience, having trained with the Clipper Race in various conditions, I think one of the biggest likelihoods of a fatality in a MOB situation is simply losing your man overboard, failing to make contact with them. So if you’re picking up on the leeward side, the movement of the boat is such that it’s more likely you’ll make contact with that person. You’re also sheltering them a little bit from the sea conditions. They’re not going to get washed by the water against the boat, so it could be argued there is less likelihood of them being injured than if they were on the windward side. 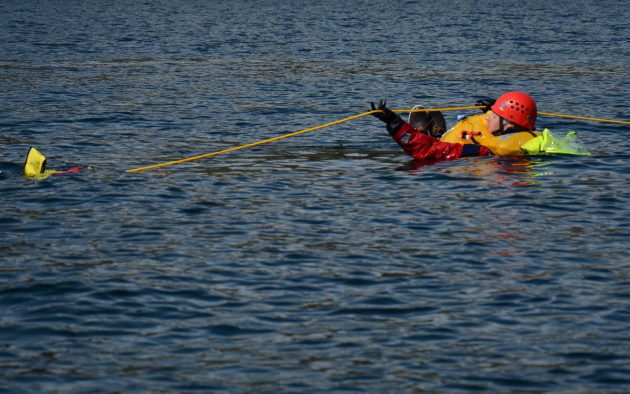 Have a rescue swimmer

On the Clipper yachts we have a rescue swimmer, a crew member who is attached to a halyard and waits by the leeward shroud, ready to jump into the water to aid getting the MOB back on the boat, particularly if they’re unconscious. But of course we have a minimum of 14 crew on a Clipper boat, so we’ve got people working in very dedicated, specific roles. If you’re on a smaller crew, and certainly if you’re double-handed, you’re not going to have the luxury of being able to allocate such niche roles. So make sure that your procedures are tailored to your specific boat and circumstances.

Racing sailors are really focused on honing all their skills to make the boat go faster. The more you refine and practise those processes, the better you get. The same applies to MOB drills. The most important thing is process and practice. I think it would be good for more grand prix race teams to be as serious about practising their MOB procedures as they are about dropping a spinnaker one boat length from the mark, or driving the boat hard downwind.