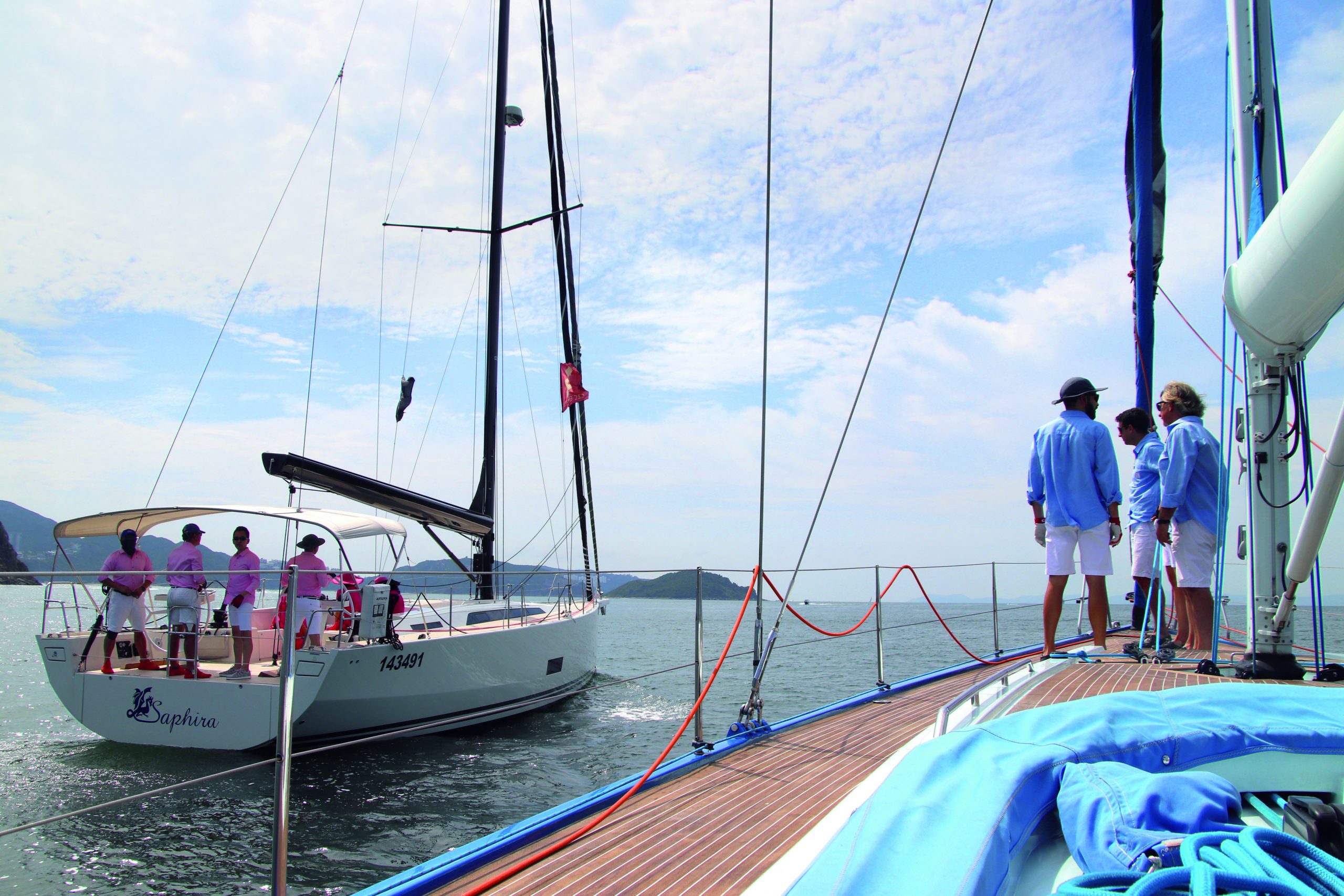 This low-key but luxurious culinary contest brought together some serious sailing vessels, creative cooking, and fine wines. Held in May, the event was sponsored by the Gelardini & Romani Wine Auction, which provided each participating boat with a chilled magnum bottle of 2019 Roma Malvasia Puntinata DOC, from the Principe Pallavicini winery. 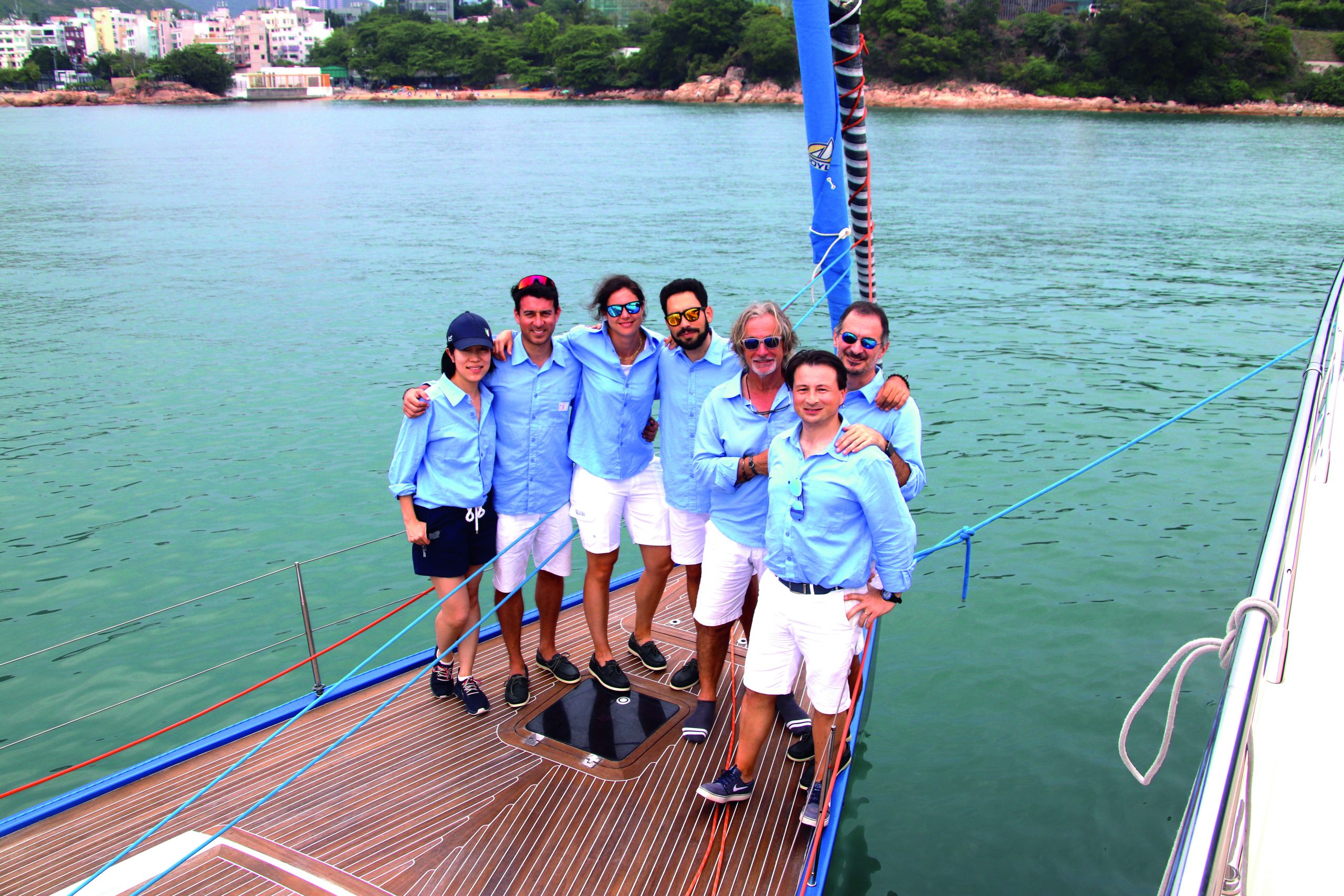 After the 20 boats from different manufacturers showed off their sailing yachts in a tactical circuit in Stanley, the teams put their vessels’ kitchens and their teams’ cooking talents to the test. They were at the whim of a prestigious panel of five judges, including Asia-Pacific-Boating’s co-publisher, Grace Chien. The winning boat, which produced a high-level penne alla vodka, received a bottle of Brunello di Montalcino DOCG made by Biondi Santi winery – worth US$450. 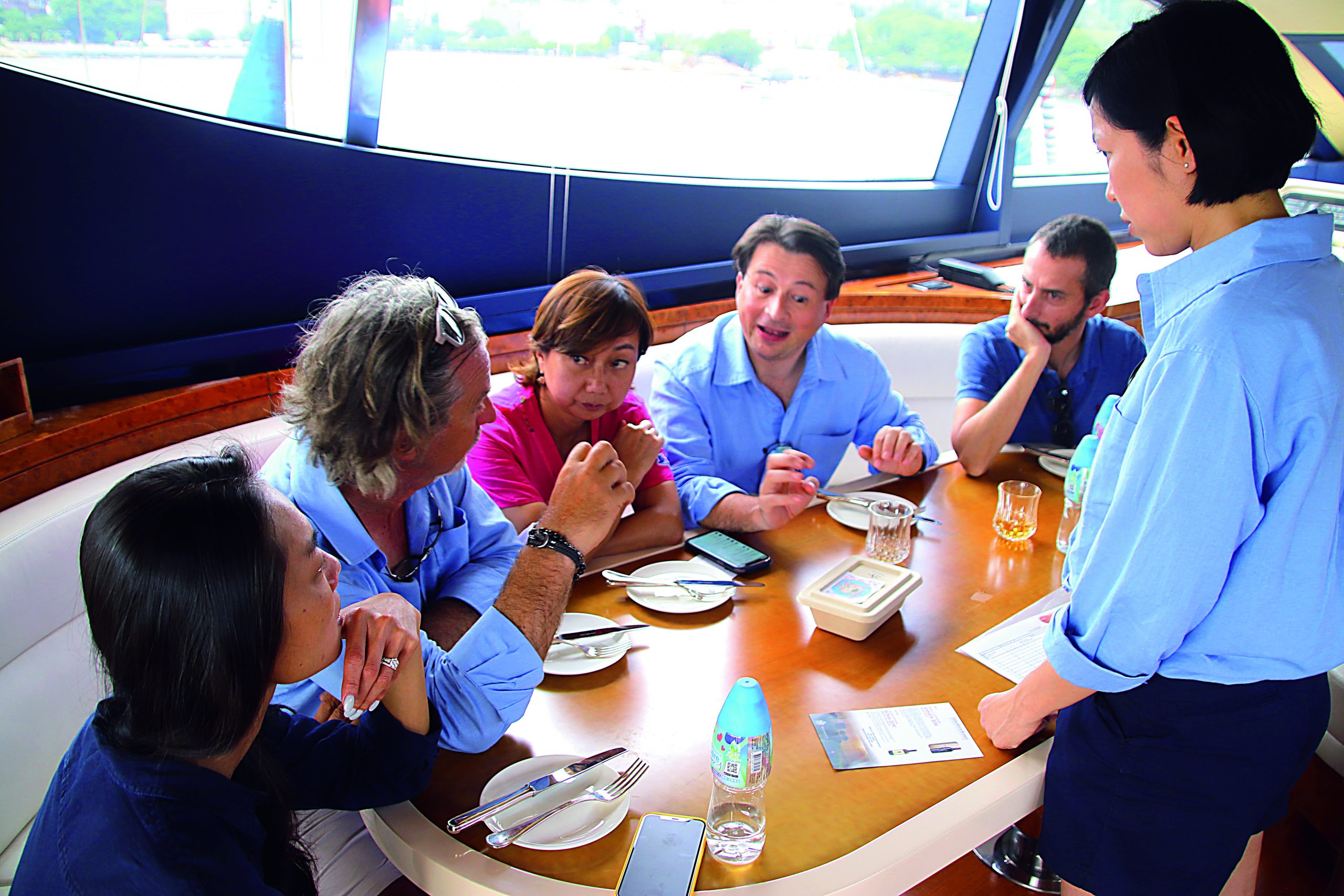 The panel of judges hard at work

The event used to be called the Cruiser Owners Association (COA) Solaris Pasta & Fagioli Rally, in which esteemed veteran Italian chef in Hong Kong – Marco Maggio – served his signature dish, along with fine wine, to all the participants. COA chairman Cynthia Wong proposed the pasta cooking competition last year, and, after seeing what a success it was, they decided to keep it going. 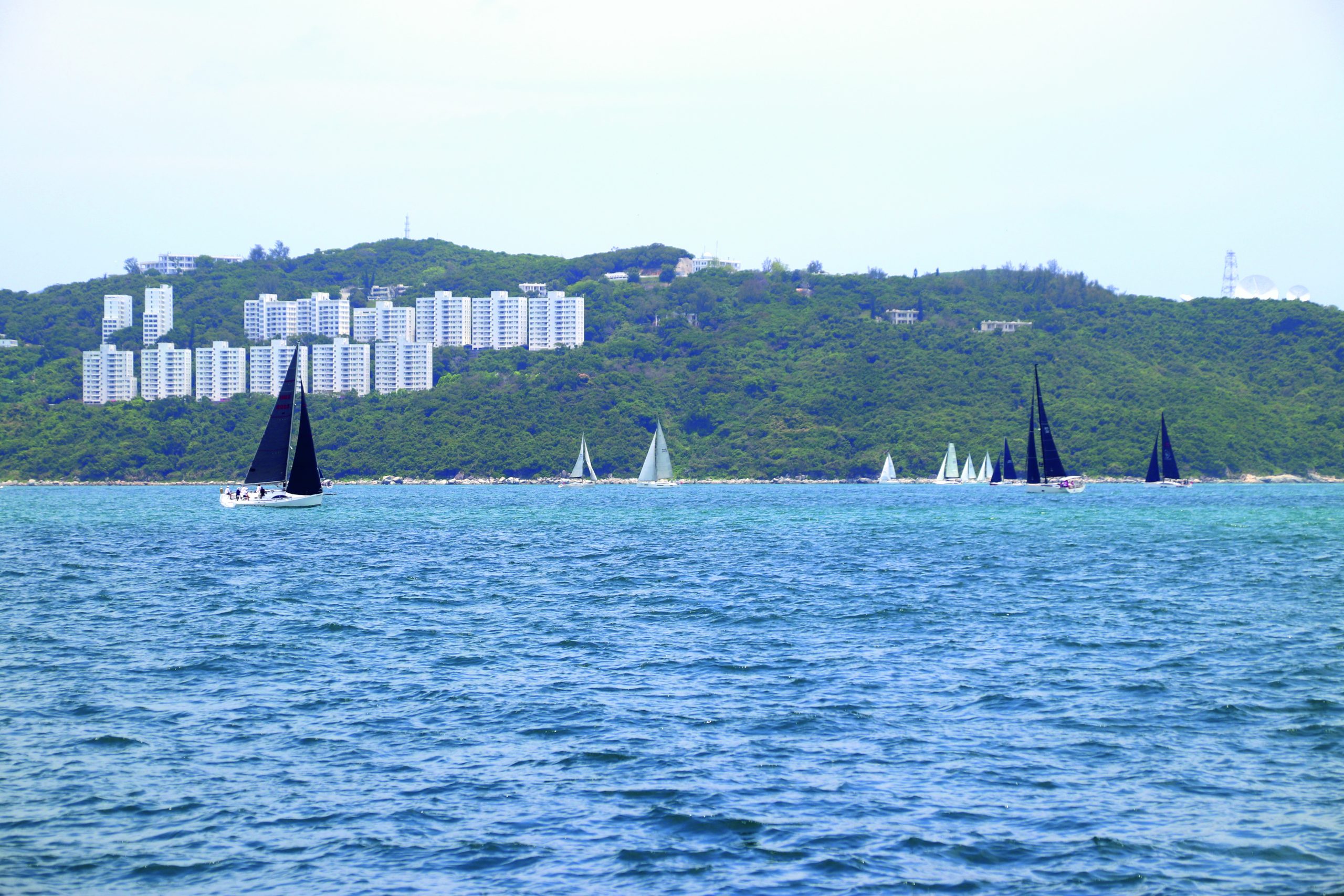 Although last year saw a panel of three Italian judges, this year, they added two Asian judges well-versed in international cuisine. This was to make the contest more about whose pasta tasted best, rather than whose was ‘most Italian’. 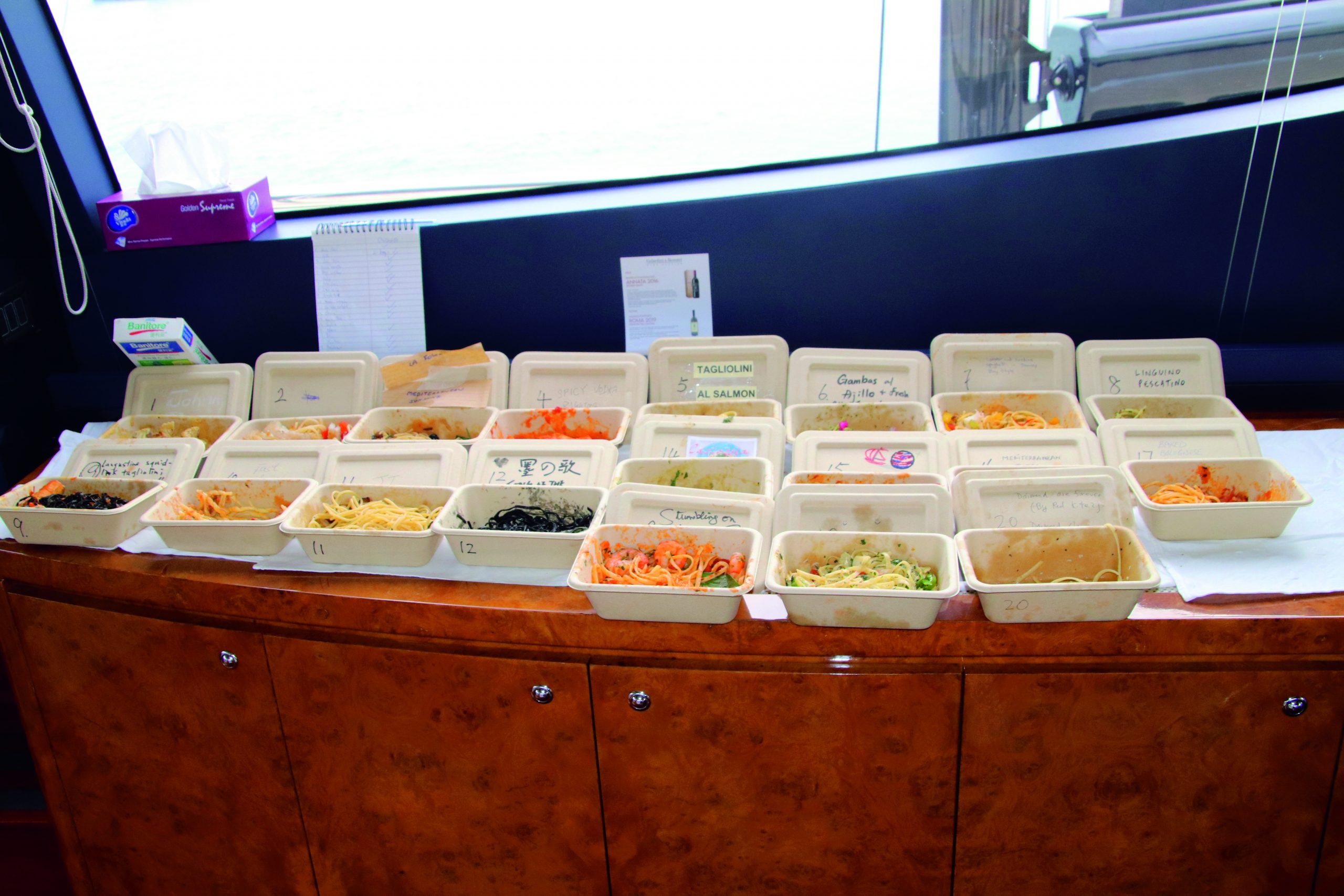 “This event is absolutely in line with the Solaris philosophy, a family and friends’ sailing day where the race is one event theme and the quality time together is really at the core,” said Solaris Yachts Asia representative Enrico Zanella. “This fifth edition was limited to 20 boats, but the success of the event was great, and the participation demand is growing quickly, so next year we will accept many more boats and chefs for the judges to enjoy.”