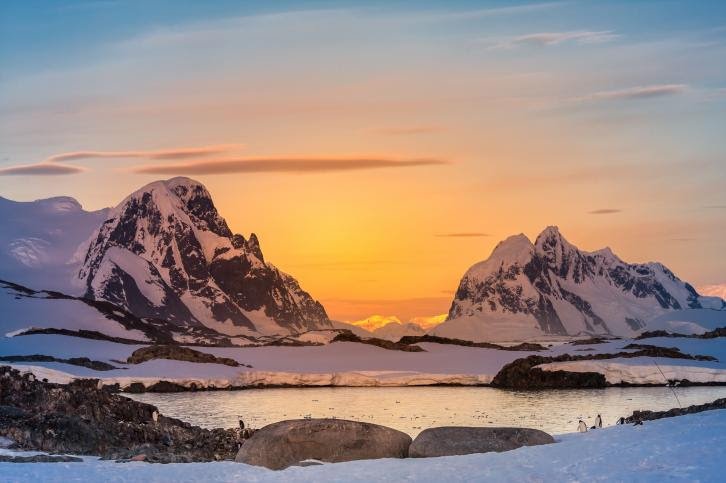 The 126-metre explorer megayacht Octopus is travelling to Antarctica in late 2022 and will be available for charter.

Commissioned and formerly owned by the late Microsoft co-founder Paul Allen, Octopus was built by the renowned German shipyard Lürssen, to a design by Espen Øino, and is one of the largest superyachts in the world. Up until her sale in 2021, she was kept incredibly private with few images of her interior ever released to the public.

Following Allen’s death in 2018, Octopus underwent an eight-month refit at Blohm+Voss, and was listed for sale last September for US$320m by central sales agents Fraser and Burgess, with a video offering a rare glimpse inside this exclusive vessel:

At the time of her launch in 2003, she heralded the beginning of a new era in yachting, commencing a trend for vessels to be equipped for science, research, and true ocean-crossing travel. To that end, she sports an ice-class 1A steel hull, allowing her to safely traverse the iceberg-filled seas surrounding the southern-most continent.

“She’s the perfect yacht to undertake such a voyage,” says Jacqui Lockhart, head of charter marketing Europe for Camper & Nicholsons. “She’s well-equipped to host intrepid charterers off the beaten track with a fully equipped medical suite and dive centre on board — complete with hyperbaric chamber — as well as a submarine and two helipads. Octopus was truly built for explorer expeditions!” 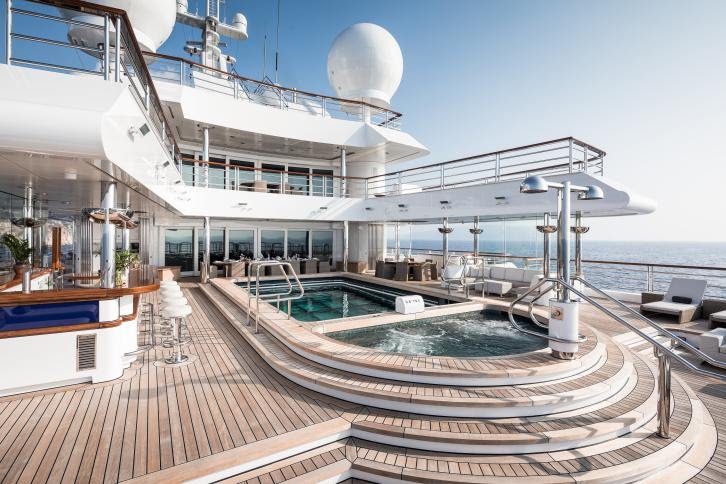 Octopus also boasts an underwater lounge and a forward-facing indoor observation deck, providing an unbeatable viewing platform from which to take in the sights.

In 2021, Octopus was sold and joined the Camper & Nicholsons charter fleet. This is the first time Octopus has been available for charter, making the occasion with a two-year round-the-world tour, which began in January this year. So far, her plans include Costa Rica, Panama, South America and will wrap up with her Antarctica tour in early December 2022.