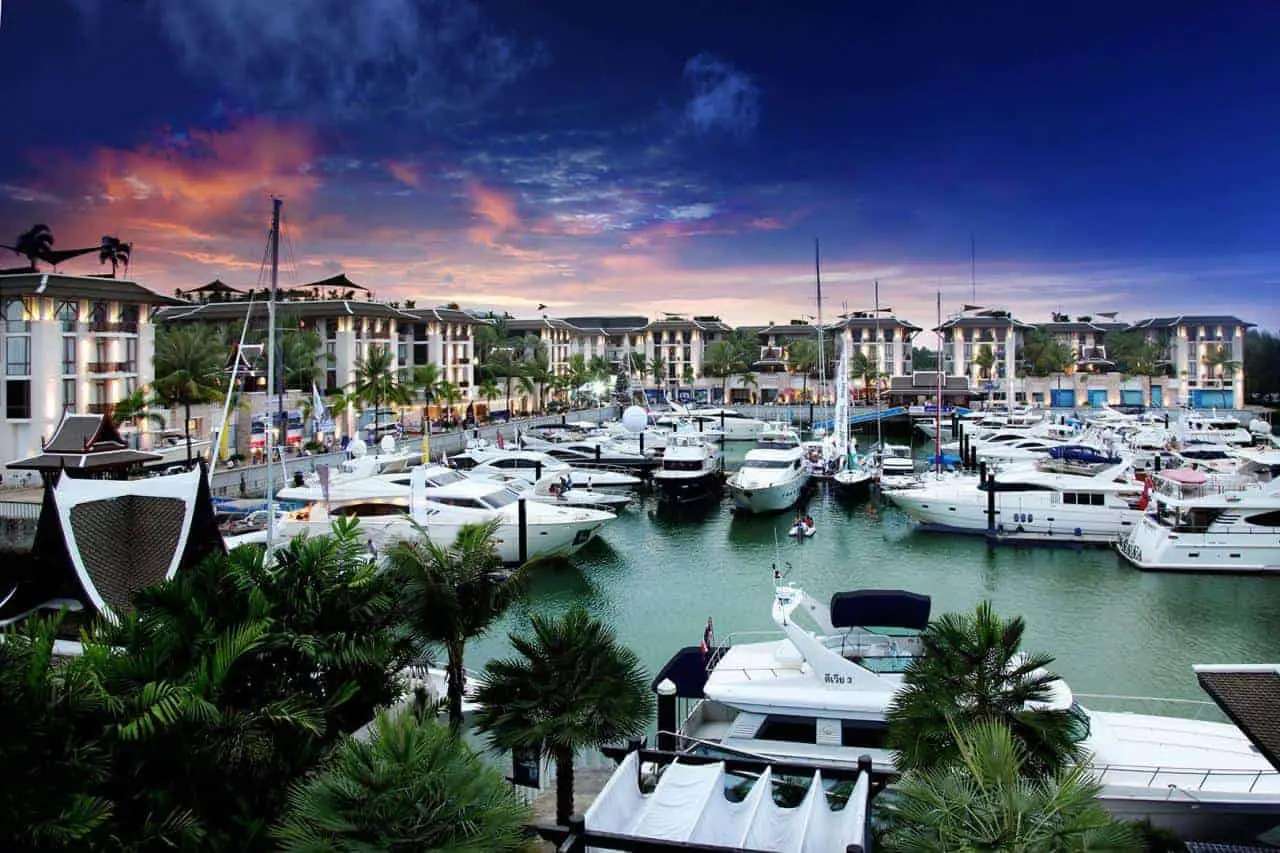 On November 15, 2020, the heads of 15 Asia-Pacific nations – including China, Japan, South Korea, Thailand, Singapore, Indonesia and Australia – signed the unique Regional Comprehensive Economic Partnership (RCEP). Representing a total population of 2.2 billion, by putting their names to the world’s biggest free-trade agreement, these leaders have ushered in the emergence of the undisputed Asian era.

Bigger than either the European Union or the US-Mexico-Canada Agreement, the deal embraces practically one-third of the global population and accounts for almost 30% of worldwide GDP. With India scheduled to join within the first year, the total population covered by the agreement will climb to 3.5 billion and the percentage of global GDP will rise to 40%. 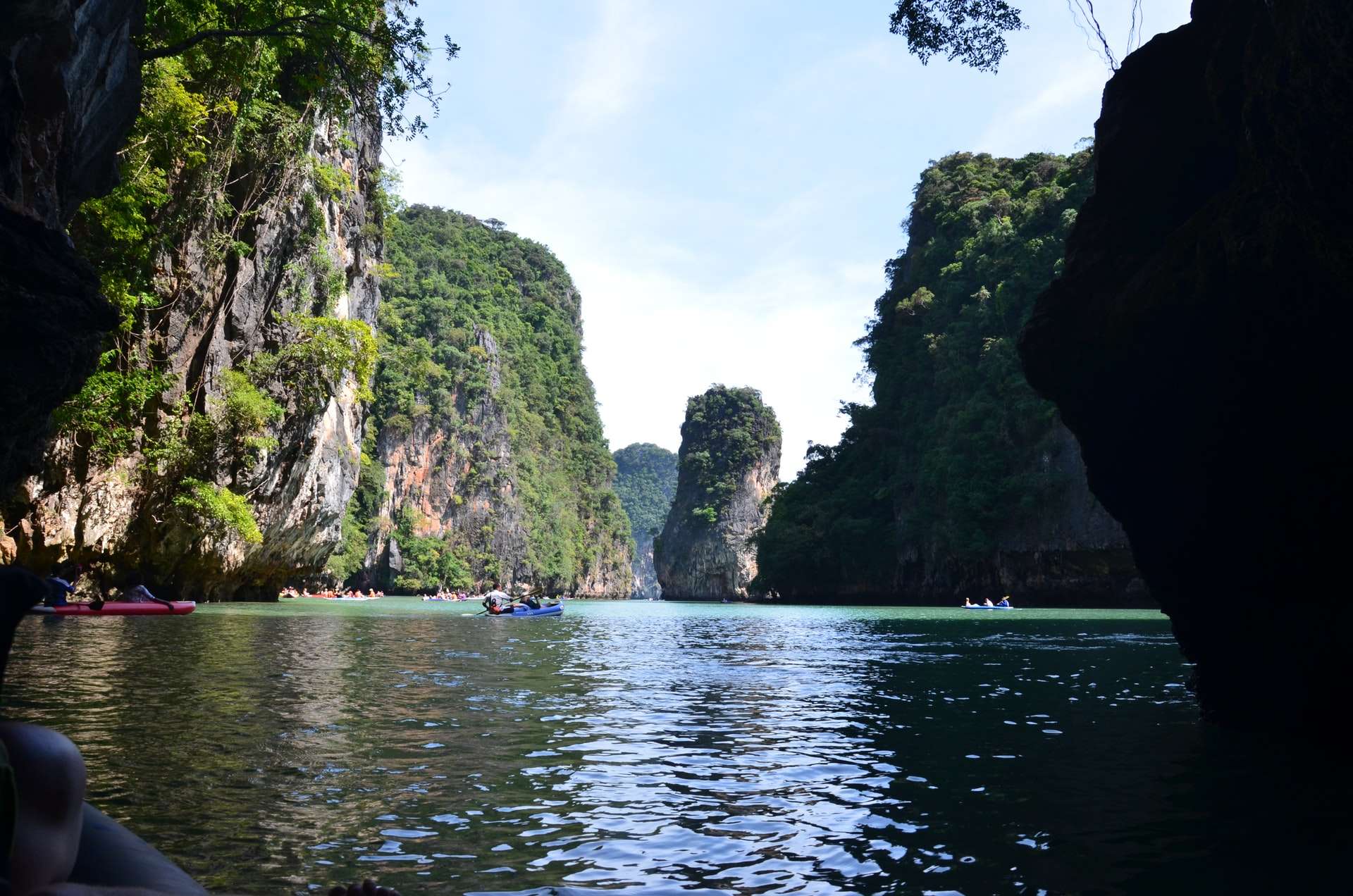 Half the population of the world will trade under this new umbrella in the region that enjoys the fastest GDP growth in the world. The potential is staggering, and estimates are that the deal could add almost US$190bn to global national income by 2030.

And the tropical paradise island, Phuket, sits like a tiny geographic bull’s eye; dead-centre of the most exciting Asian advance in recent memory.

Phuket stands to reap massive gains if it recognises, and then seizes, the opportunity presented by this historic pact. Long positioned as a potential regional IT hub, the realization of that ambition has remained frustratingly elusive – but the time is now ripe, as member of RCEP, for Phuket and Thailand to get over the finish line. 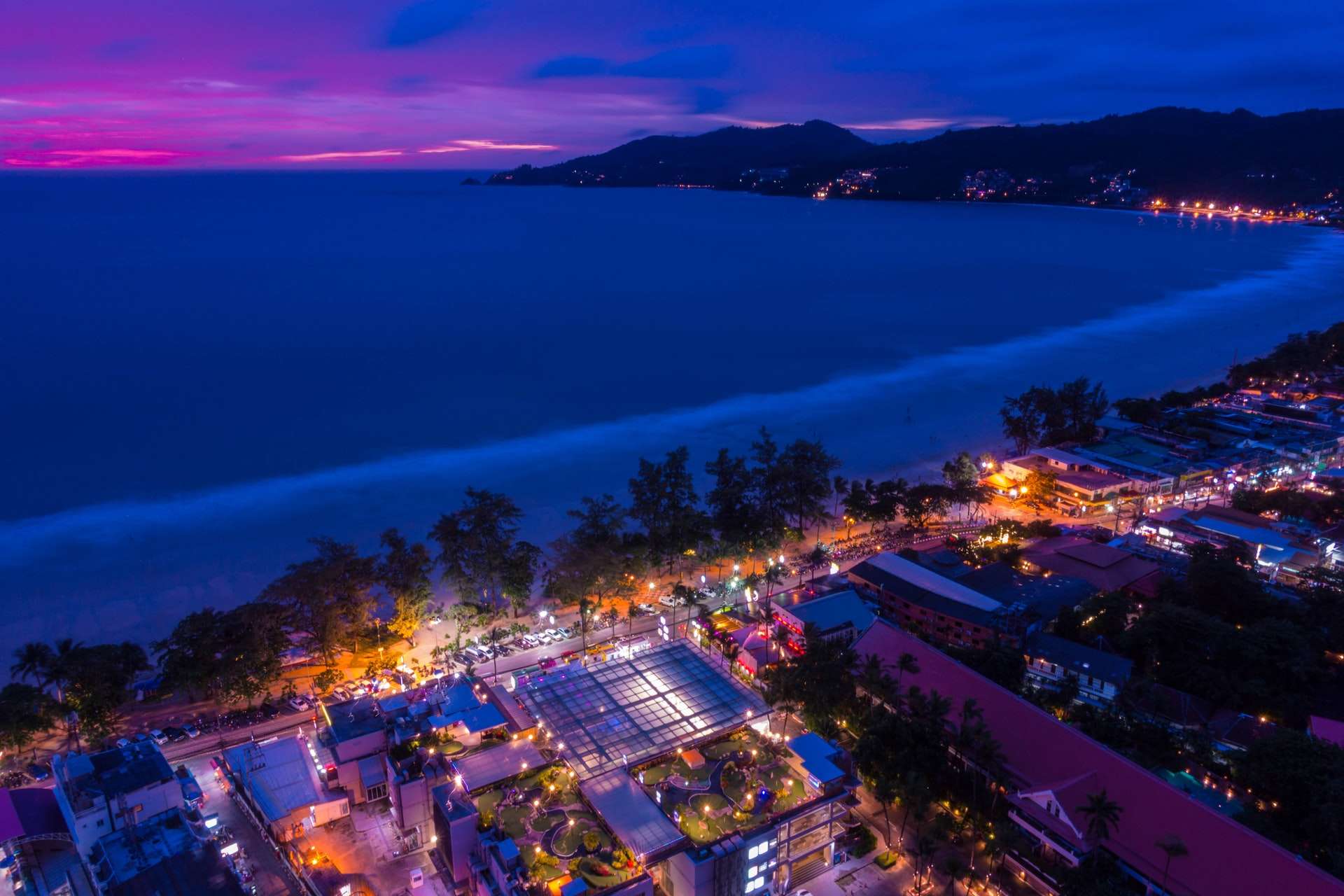 Phuket has an abundance of international-standard accommodation, good internet connectivity and a world-class beach lifestyle. And now it has the opportunity to gain colossal increases in tourism as well as to reposition itself as a magnet for individuals and businesses eager to capitalize on its strategic location slap-bang in the centre of the world’s largest trading block.

Imagine the potential of being positioned no more than 6-7 hours flying time from 50% of the world’s population in the world’s fastest-growing economies. Imagine how easy it would be to attract the cream of the world’s workforce to your business. Imagine Phuket as a commercial powerhouse in Asia. 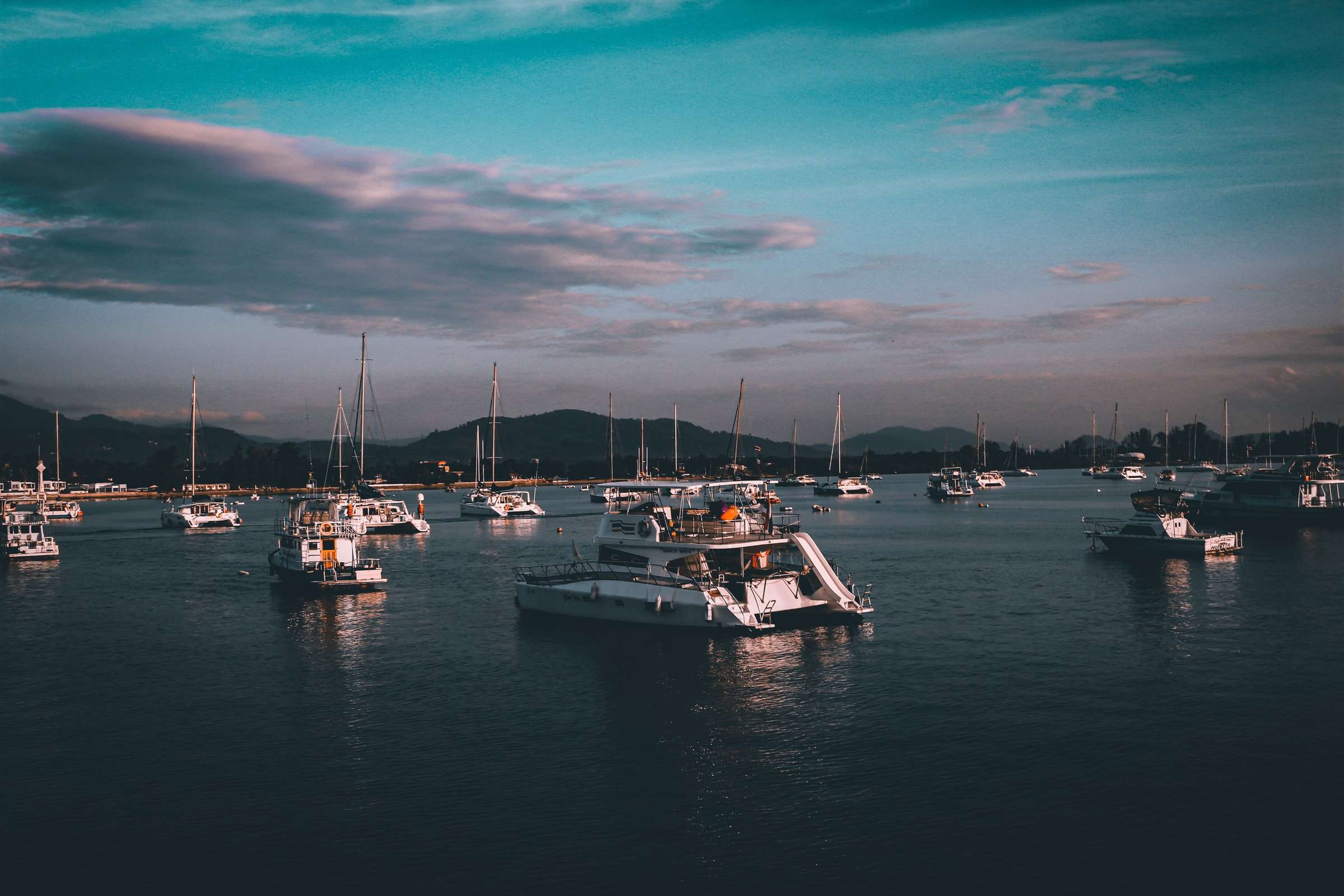 Phuket has an enviable beach lifestyle and established yachting culture

As one of Thailand’s busiest airports in terms of both freight and passengers, Phuket Airport has a capacity of 20 million passengers per year, handling more than 18 million on 115,000 flights during 2019.

Phuket’s infrastructure is there. The island’s appeal is undisputed; witness the number of ultra-high net worth (UHNW) families who have already been attracted to relocate here – from much further away than the countries in this new economic block. The future is bright. The potential is real. All we need is the vision to drive results. 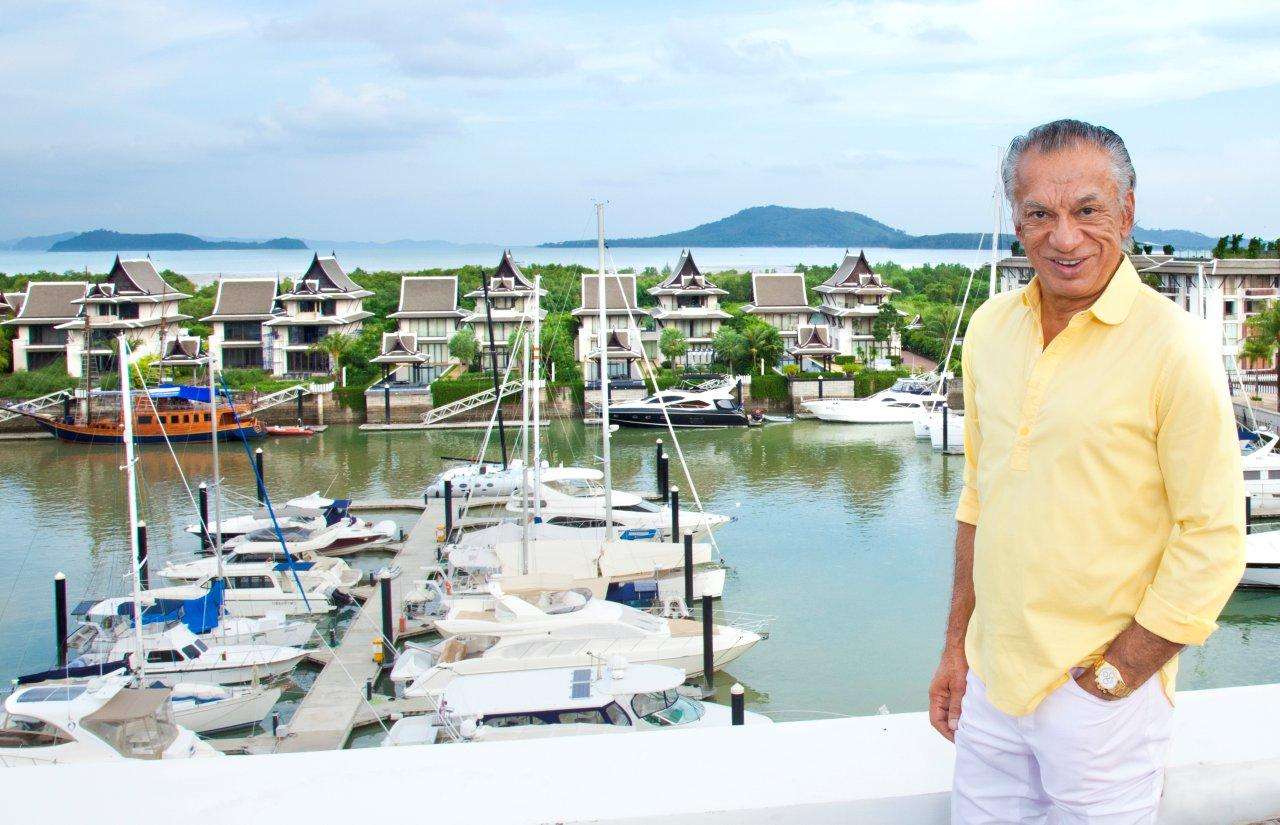 Gulu Lalvani is founder and chairman of the award-winning Royal Phuket Marina. No stranger to pushing hard for change, in 2004 he led the successful push to abolish Thailand’s import duty on yachts, giving the country’s marine leisure industry a massive boost and making sure Phuket emerged as the centre of yachting in Asia.