Popular Thai resort island launches a mass inoculation programme two months ahead of the rest of the country, in a bid to restart the devastated economy

Keen to kickstart the country’s lucrative tourism industry as soon as possible, the Thai government has launched a mass rollout of the Covid vaccine in Phuket, two months ahead of the rest of the country.

From July 1, travellers who have been fully vaccinated will be able to enter Phuket without any restrictions, including the current 14-day quarantine requirements.

The island also aims to have vaccinated 460,000 residents – the majority of its population – by July 1. With its own international airport, Phuket can keep its visitors separate from the rest of the country’s population.

Phuket’s beaches have been quiet for an entire year

Resort island Phuket is one of the most popular tourist destinations in Thailand, and is a major Asian yachting hub.

Spending by foreign tourists accounts for around 12% of Thailand’s GDP. Implementing strict, 14-day Covid quarantine requirements has helped the country limit the spread of the virus, with only 97 Covid deaths officially registered in total. However, the economic impact on the country’s tourism industry has been severe. Some 1.45 million jobs are estimated to have been lost in Thailand since last year.

In March, Phuket Vice Governor Piyapong Choowong told Reuters: “On July 1 we will open the town for tourists. If we can build immunity for 70-80% of the population, we can receive foreign tourists who have been vaccinated without the need for quarantine.” 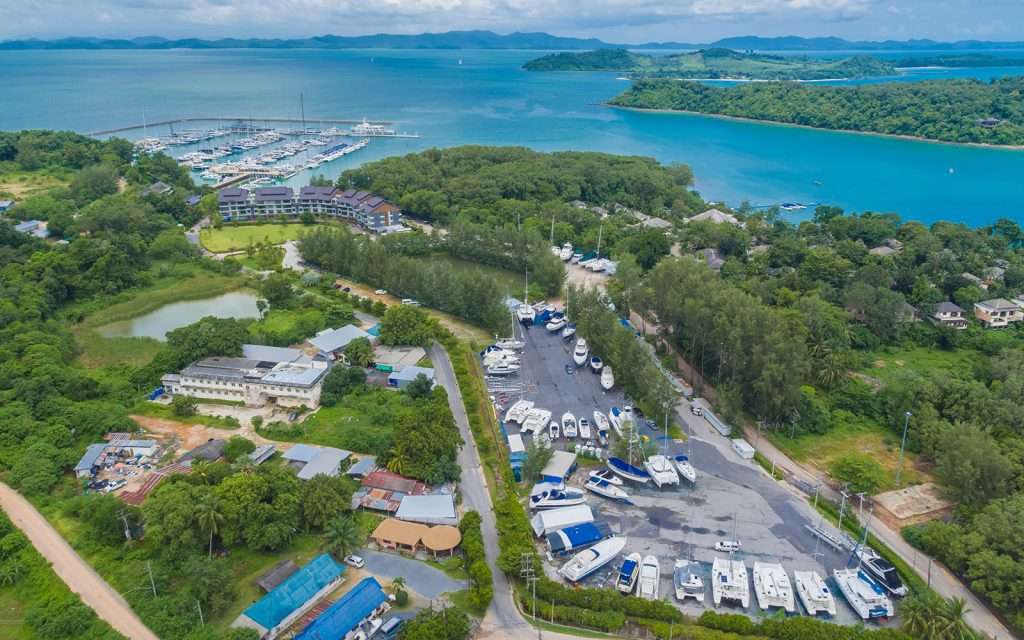 The Thai government has attempted to launch a range of schemes to attract tourists during the pandemic, including a long-term Special Tourist Visa and the option to quarantine on board a private yacht. However, take-up of these options has been low.

The government is hoping to replicate the popularity of the Maldives, which has remained open to visitors with proof of a negative Covid test since July 2020, and despite a handful of outbreaks, has been one of the few travel stories of the pandemic, with many resorts operating at over 70% occupancy.