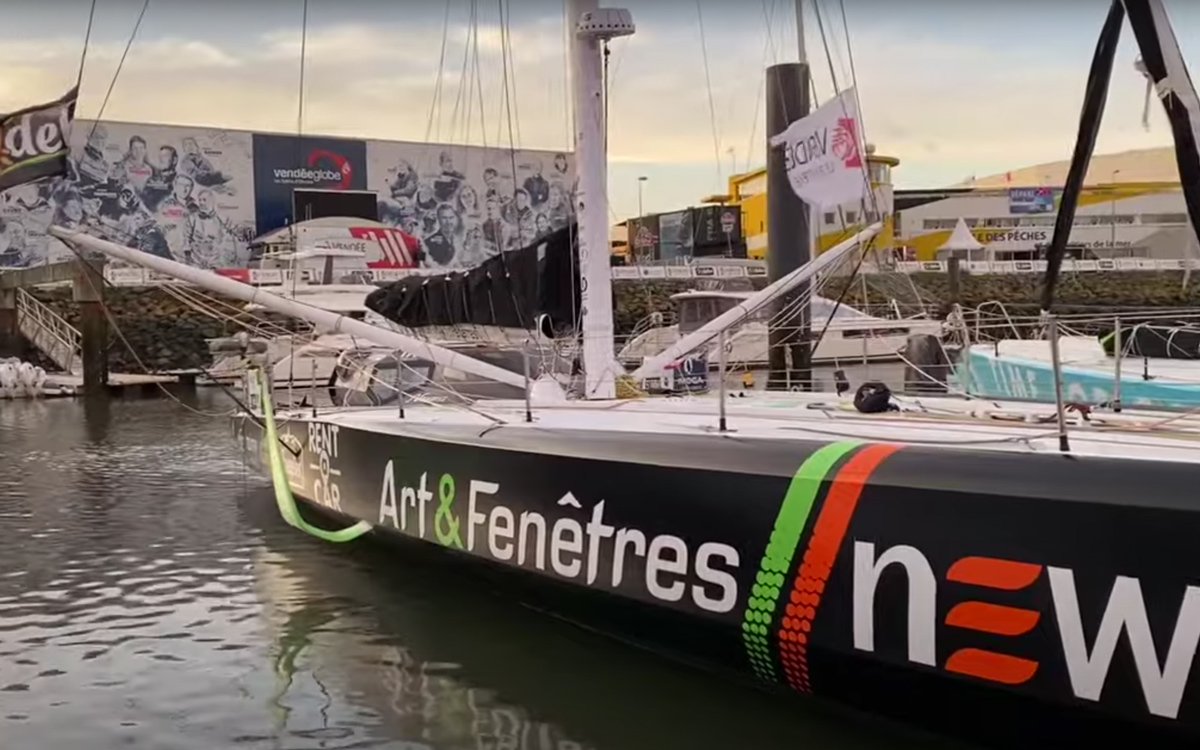 Vendée Globe competitor and Yachting World contributor Pip Hare, and Paul Larsen, the fastest man on water, take a look at all 33 boats which will be starting this year’s solo round-the-world race on November 8

The 2020 Vendée Globe, which sets off on Sunday, November 8, sports one of the most diverse IMOCA fleets the event has ever seen. Over the 33 entries there is an enormous diversity in design trends, cockpit styles, foil innovations, with the oldest boats in the fleet launched in the mid-1990s, and the newest splashing just this year.

First time Vendée Globe competitor Pip Hare, who’ll be starting with the fleet this Sunday, and Paul Larsen, her training partner and the holder of the world speed sailing record, take a fascinating walk along the pontoons at Les Sables d’Olonne for Yachting World.

If you’ve ever wondered ‘whatever happened to…?’, or wonder which boat the pros fancy racing, then enjoy this series of three videos with an insider’s view of the 2020 Vendée Globe fleet.

In part one (above) they debate which boat is the oldest and most well travelled in the fleet, find out what happened to Ellen MacArthur’s old Kingfisher (and some of Alex Thomson’s former Hugo Boss racers), discuss how the new curved ‘C’ foils work compared to the ‘Dali’ generation, and share their pick of the fastest non-foiler in the fleet.

In part two they check out the IMOCA which Greta Thunberg crossed the Atlantic on, the IMOCA which was originally designed to be a fully crewed ‘Super 60’, Paul Larsen reveals why IMOCAs don’t always need to cant their keels anymore, discusses the pros and cons of ‘fences’ on foils, and reveals which of the new boats is reputed to be the easiest to sail. Plus they ask the big question – can Jérémie Beyou’s Charal be beaten?

And finally, in part 3 they explain why Pip’s own Medallia looks so different to most of her rivals in the fleet, and discuss some of the latest modifications to Alex Thomson’s Hugo Boss.

Keep checking back with yachtingworld.com for all the latest news and analysis from the 2020 Vendée Globe.