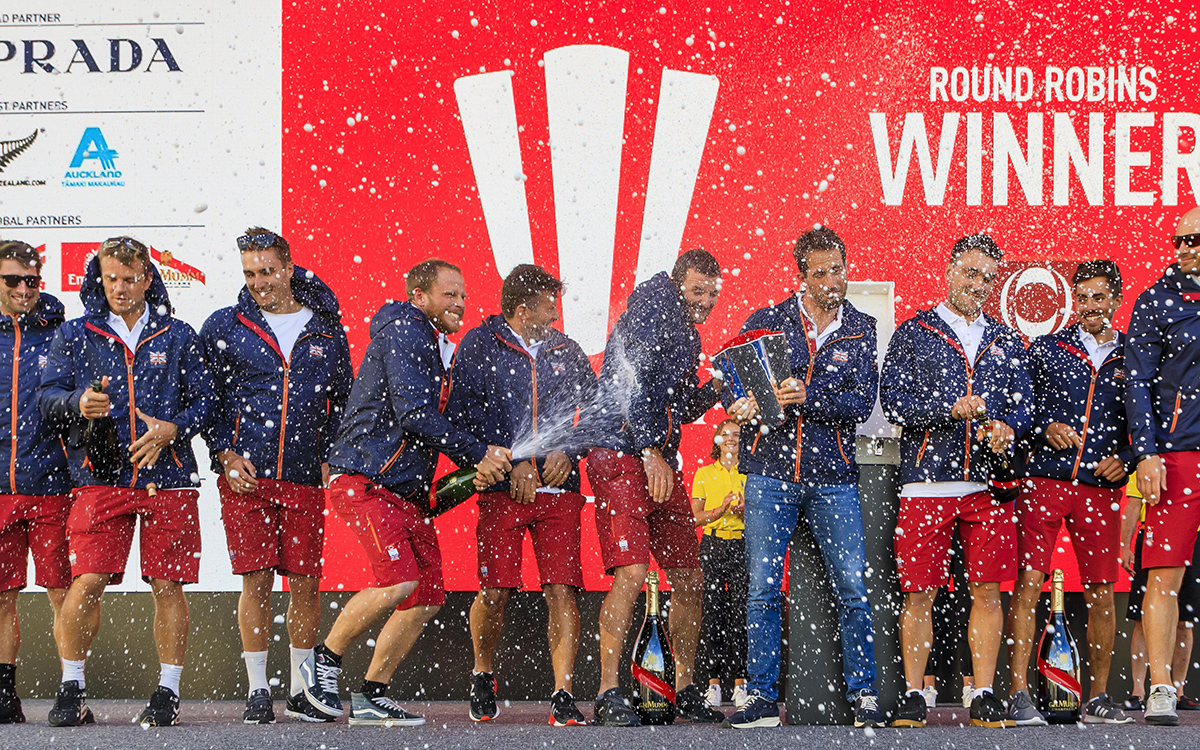 As the Prada Cup Round Robin series comes to a close, with victory for INEOS Team UK, we take a look back at the event through the lens of the photographers to revisit our favourite moments

Before the start of the Prada Cup Round Robin, almost no one knew what the relative performance of each team was. We’d been able to watch some of the teams line up against each other and we had witnessed some competitive racing in the form of the America’s Cup World Series, but it was hard to know wether one boat might come out and prove dominant.

It was, then, a happy surprise for the neutral America’s Cup fan to find the three challengers to be incredibly close in terms of pure performance.

All three challengers (and the Defender, who will compete against the winner of the Prada Cup for the America’s Cup itself) have clearly taken significantly different design directions and we have seen four very different hull designs, with different foil, different crew setups, different sails and sail set ups. That they are so closely matched is surprising to say the least.

What this similarity in performance has provided early on is some incredibly close racing. During the Round Robin series of the Prada Cup, the racing has, for the most part, seen teams winning or losing based on their decision making on the water. In the America’s Cup, which is essentially a design and technical innovation race, this is not usually the case.

Ultimately it was INEOS Team UK who won all five of their races in the Prada Cup Round Robin to take their place in the Prada Cup Final. American Magic had a huge capsize where they sustained damage in the opening weekend and should make it back on the water in time to take on Luna Rossa Prada Pirelli in the Preada Cup Semi-Final starting Friday 29th January.

Yachting World is the world’s leading magazine for bluewater cruisers and offshore sailors. Every month we have inspirational adventures and practical features to help you realise your sailing dreams.
Build your knowledge with a subscription delivered to your door. See our latest offers and save at least 30% off the cover price.