When delivered in 2025, Project Signature will be the largest superyacht built to date in the Netherlands 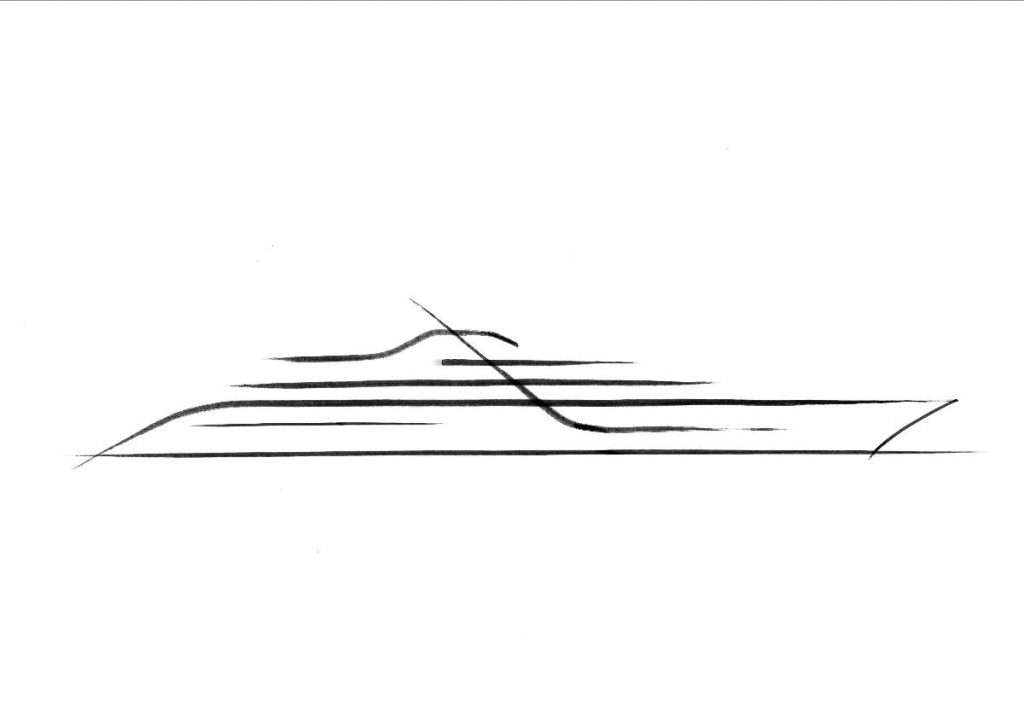 The team at Amels and Damen Yachting has signed a new build contract for a 120-metre Amels superyacht by Espen Øino. Dubbed Project Signature, it will be the largest superyacht built to date in the Netherlands.

Imperial, which represented the owner and will supervise construction throughout the build, says the megayacht is scheduled for delivery in 2025.

While details on the project are still thin on the ground, Monaco-based Imperial said the super yacht concept is designed to set new standards in the 100m-plus section.

Designed as a green and ecological project, Imperial said the vessel will be technically prepared for standard Lloyds Register of Shipping EP (Environment Protection) notation.

“Powered by diesel-electric engines and Azipod propulsion, Project Signature will provide to her future guests the lowest level of noise and vibration ever experienced on a yacht of this size,” Imperial said in a statement.

Imperial director Julia Stewart said Project Signature will be “one the most striking, silent and advanced superyacht ever delivered”.

“Partnering with Amels and Damen Yachting shipyards makes sense for this project: they have a reputation of excellence that nobody can deny and we value their high standards and results to deliver on record time,” Stewart said. “Collaborating with Espen Øino and his team is also a proof of excellence.”

Designer Espen Øino said that the mega yacht was set to impress.

“Our team has worked tirelessly to create a yacht with a unique layout and a timeless external appearance blending edgy design with elegant curves,” he said.

“We very much look forward to seeing this impressive yacht come to life during the build process.”