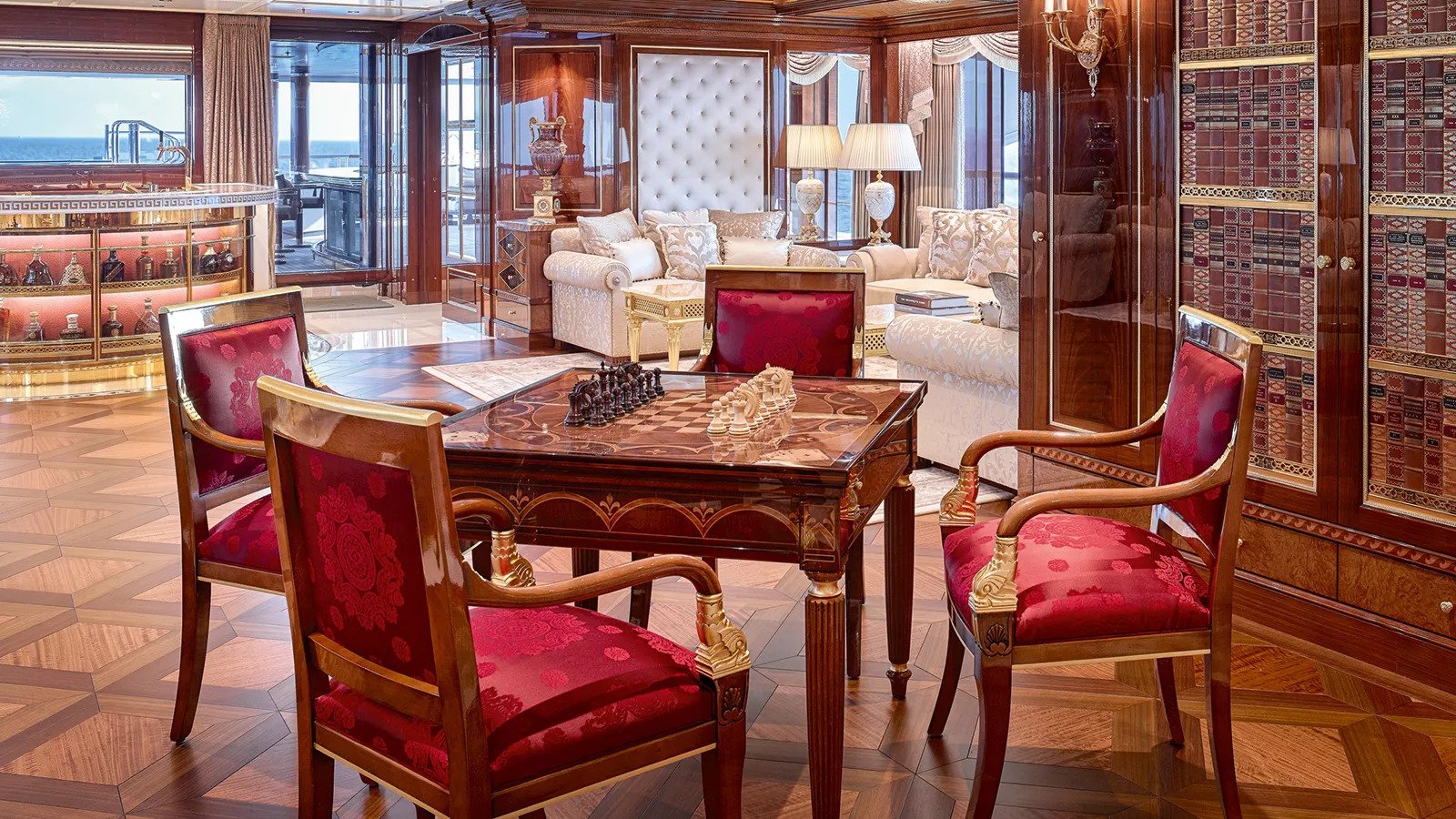 A luxury vessel owned by a sanctioned Russian oligarch has been arrested by police in Fiji, two days after arriving in the country.

The Marine Traffic website showed Amadea, which is owned by Russian billionaire Suleiman Kerimov, moored at Lautoka Wharf in Fiji on Tuesday, after departing Mexico 18 days prior. The Fiji Times newspaper also published a photograph of the superyacht at the wharf.

Kerimov is sanctioned by the United States, Britain and the European Union.

#LOCALNEWS A superyacht belonging to a Russian billionaire sanctioned by the USA, United Kingdom and Europe came into port at Lautoka yesterday. #TimesNews #FijiNews #Amadea https://t.co/HdPTfP1SOf

On Thursday, the Fiji Sun reported that the Fiji Police Force had arrested the US$325 million superyacht, with crew members being questioned in police custody over failure to secure customs clearances.

Brigadier-General Qiliho told the Sun that the yacht had allegedly anchored within Fiji’s Exclusive Economic Zones (EEZ) before getting the necessary customs clearance.

“Vessels that arrive in the Fiji EEZ must get their custom clearance first, which was allegedly breached by the yacht Amadea and is being investigated,” he said.

Interiors aboard Amadea are designed by Francois Zuretti

Russia update: Which superyachts have been sanctioned?

He added that the Government was aware the yacht had been headed to Fiji from Central America.

“We have agreements with our foreign partners in regard to sanctions against Russian oligarchs,” Qiliho said. “When the yacht was known to be coming in, we have been working with our foreign counterparts in dealing with the situation.”

Amadea is a 106-metre Lürssen superyacht with a dedicated party deck boasting 20,000 Watts of built-in speakers, plus lights and lasers. The bow is decorated with a five-tonne steel albatross statue, while the galley comes complete with a tank for live lobsters. Chief among many extravagances onboard is the yacht’s hand-painted Pleyel piano, which is finished with 24k gold keys and took 18 months to build.