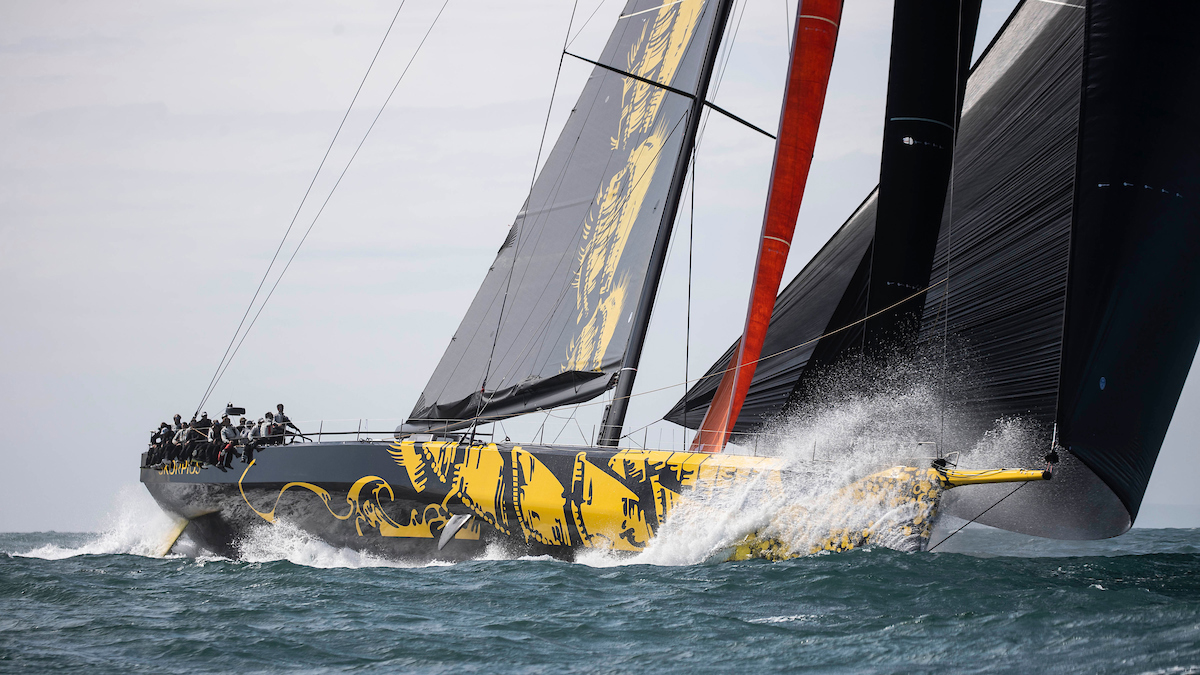 “Today World Sailing joined the International Olympic Committee (IOC) and global sports organisations in taking the decision to suspend participation of Russian and Belarusian athletes and officials in World Sailing owned and sanctioned competitions and events until further notice.

“By implementing these measures, World Sailing is supporting a united and coordinated approach within the global sports movement.

“This decision is in line with the IOC Executive Board’s recommendation, aimed at preserving the integrity of competitions and ensuring the safety of all participants, and has been unanimously agreed by the World Sailing Executive Board.

“We are now strongly urging our Member National Authorities, Class Associations, affiliated bodies, and all event organisers to implement the measure to suspend the participation of Russian or Belarusian athletes and officials in their respective events and competitions.

“Where this is not possible, due to short time frames, for organisational, or legal reasons, World Sailing, in line with the IOC Executive Board recommendation, is advising event organisers do everything in their power to ensure that Russian or Belarusian athletes (be it as individuals or teams), and officials participate neutrally, without national symbols, colours, flags or anthems.

“Both on and off the water, our sport is united by the values of equality, inclusion, respect and fairness.

“We are now asking our sailing family to come together as a sporting force for good by working with us at this incredibly difficult time.”

This is a stronger statement than World Sailing issued yesterday, in which the organisation limited its response to: “There are no World Sailing organised regattas planned to be held in Russia or Belarus in 2022, and the Executive Board are supporting the relocation of training and education events in Russia.”

However, it remains to be seen what ‘participate neutrally’ may mean in practice given the international nature of competitive sailing.

Among the most high profile Russian racing teams is Skorpios, the ClubSwan 125 owned by Dmitry Rybolovlev. However, Skorpios carries a Monaco sail number and, like many major offshore campaigns, races with a highly international crew, including a Spanish skipper. Skorpios is currently in the Caribbean, having taken monohull line honours in the RORC Caribbean 600.

Its recent rival, the 100ft Comanche, is rumoured to now have Russian ownership, but is registered in the Cayman Islands and also has an international crew, with an Australian skipper. Comanche is among the early entries listed for next month’s Les Voiles de St Barth regatta.