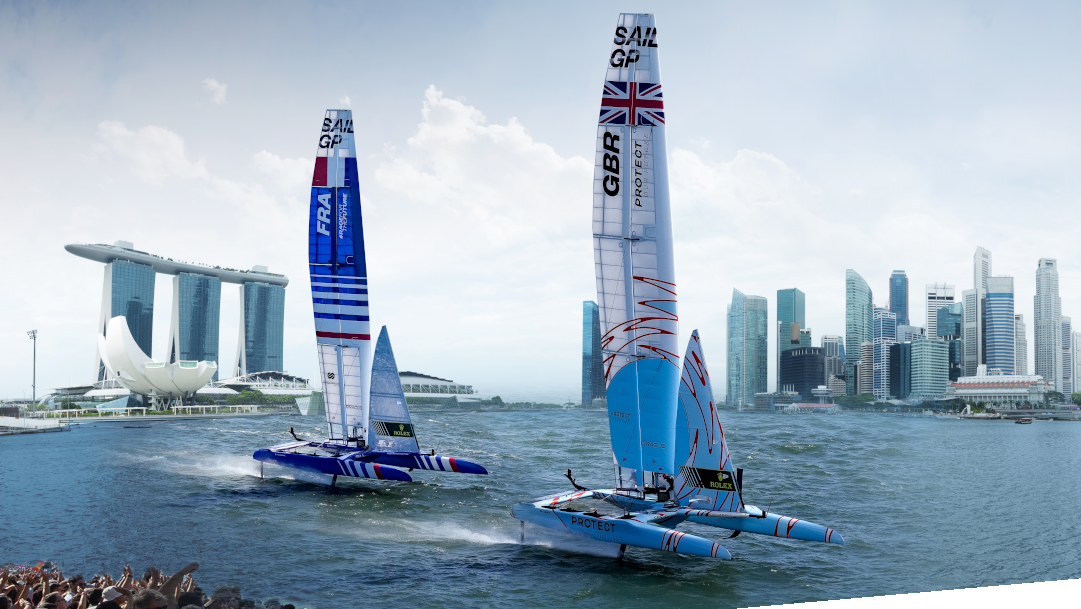 SailGP has added Singapore to its Season 3 calendar, making it the first Asian location to host a leg of the SailGP series.

Singapore is the eighth stop on the tour, after which the league will head to Christchurch, New Zealand before the Grand Final at San Francisco Bay in May 2023. One further event is expected to be announced to complete SailGP Season 3.

Last year, SailGP CEO, Russell Coutts laid out his vision for the SailGP expansion, noting he hoped Asia would be part of the expansion.

The Singapore Sail Grand Prix will include female athletes as part of the league’s new ‘Women’s Pathway Programme.’ It also aims to introduce the sport to young people from diverse backgrounds through SailGP’s youth and community outreach programme, SailGP Inspire. 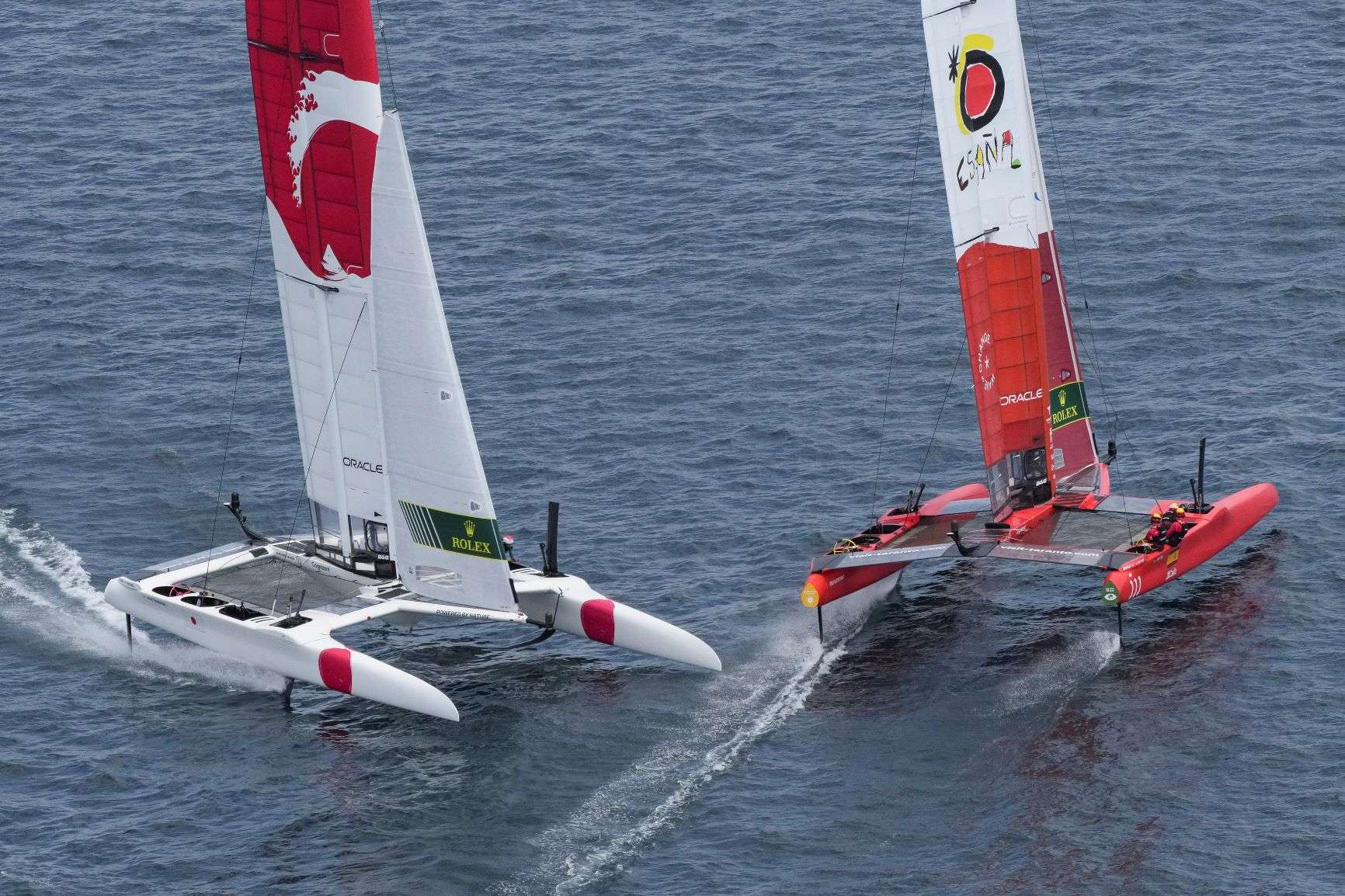 Singapore joins nine nations that have already been announced for SailGP Season 3, with the championship kicking off this month at the Bermuda Sail Grand Prix on 14-15 May. From there, the ten-nation fleet will head to Chicago, Plymouth, Copenhagen, Saint-Tropez, Cádiz and Dubai, ahead of Singapore, making it the biggest SailGP season to date.

“From our inception, we have made it clear that our ambition is to be a truly global championship, with some of the world’s most iconic waterfront cities as our backdrop,” says Coutts. “With the confirmation of our first Asian Grand Prix, the addition of Singapore to the line-up and Season 3 now spanning four continents, our vision is becoming a reality.”

Keith Tan, chief executive of the Singapore Tourism Board adds: “We are excited to welcome the participants and fans of the first Sail Grand Prix in Asia. The event strengthens our calendar of sporting events and reinforces our position as a leading leisure and business destination. We support SailGP’s comprehensive strategy to reduce its overall carbon footprint, which furthers our ambition to become a top innovative sustainable urban destination.” 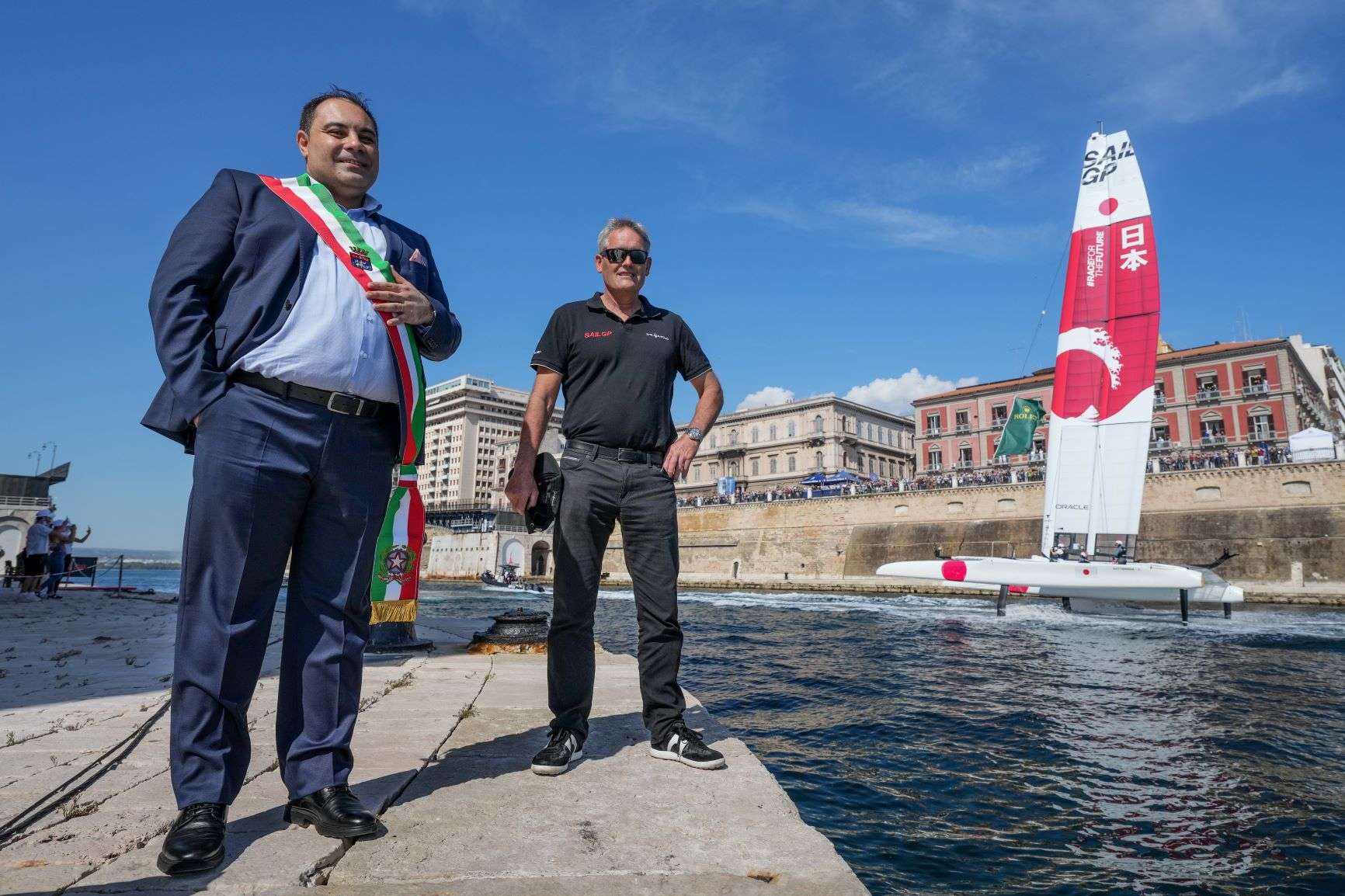 The SailGP was founded by Larry Ellison and Coutts to create a championship series like that found in F1 racing. Coutts was CEO of Ellison’s America’s Cup syndicate, Oracle Team USA. The concept was to create an annual, year-round, nation vs nation competition in identical, high-speed yachts. The goal is to create an event with plenty of drama that can expand competitive sailing’s appeal to a global audience.

The yacht used by SailGP teams is the foiling F50 catamaran, which can achieve speeds of up to 50 knots or more. The data collected by each F50 is accessible to all teams and fans, with the onboard technology allowing fans to “see” what is happening onboard in real time via the SailGP app.

*one more stop to be announced