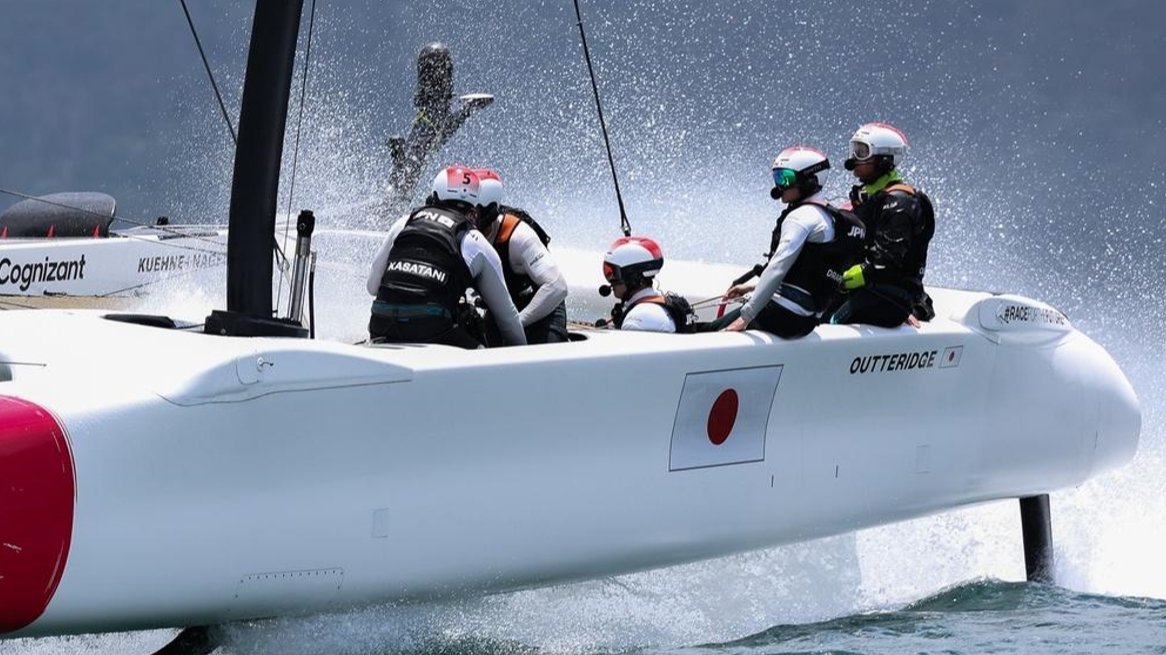 Organisers of the SailGP hydrofoiling league have excluded the Japan team ‘indefinitely’, after the Nathan Outteridge-led team failed to make the starting line in the first two races of the season.

It’s understood the team is struggling due to a shortage of vessels, caused by a lack of commercial partners and investment.

In a brief statement published on the SailGP website, organisers have blamed ‘logisitical and commercial considerations’ for the decision.

The statement reads: “After much deliberation and taking into account logistical and commercial considerations, SailGP has made the difficult decision to pause the participation of Japan SailGP Team indefinitely.

“The league would like to thank Nathan Outteridge and all of the athletes and staff involved in the Team for their outstanding performance in the first two seasons of SailGP and wish them all the very best for the future.

“Season 3 will continue with nine teams racing for the remainder of the season.” 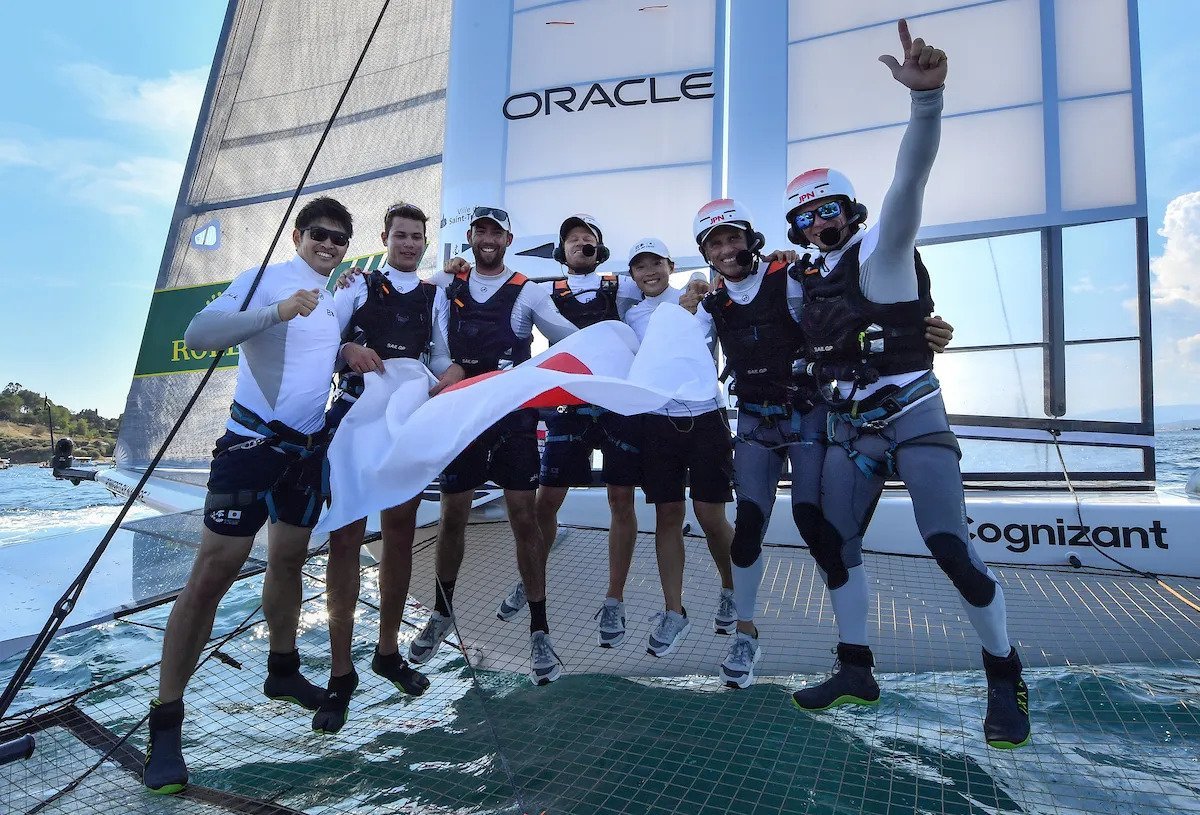 As one of the six original teams to start the championship in 2019, the Japanese had become a formidable competitive force in the hydrofoiling league, racking up a consistently impressive performance record with Sail Grand Prix event wins and competitive championship finals.

In previous seasons, the team had frequently offered a challenge to the Tom Slingsby-led Australian crew, and had looked to be on course for a third successful SailGP season.

But despite finishing second in the first two seasons, the Japanese team has not made the starting line so far in season 3, and has missed the first two events of the year, reportedly due to a shortage of vessels.

Last year, SailGP CEO, Russell Coutts laid out his vision for the league’s expansion, noting he hoped Asia would be part of the expansion.

In May, SailGP added Singapore to its Season 3 calendar, making it the first Asian location to host a leg of the SailGP series.

Singapore is the eighth stop on the tour, after which the league will head to San Francisco Bay for final in May 2023.

SailGP welcomed two new teams to the series earlier this year — Canada and Switzerland — a move that would have expanded the fleet to 10 teams in total, alongside Japan, Australia, USA, Great Britain, New Zealand, France, Denmark and Spain.