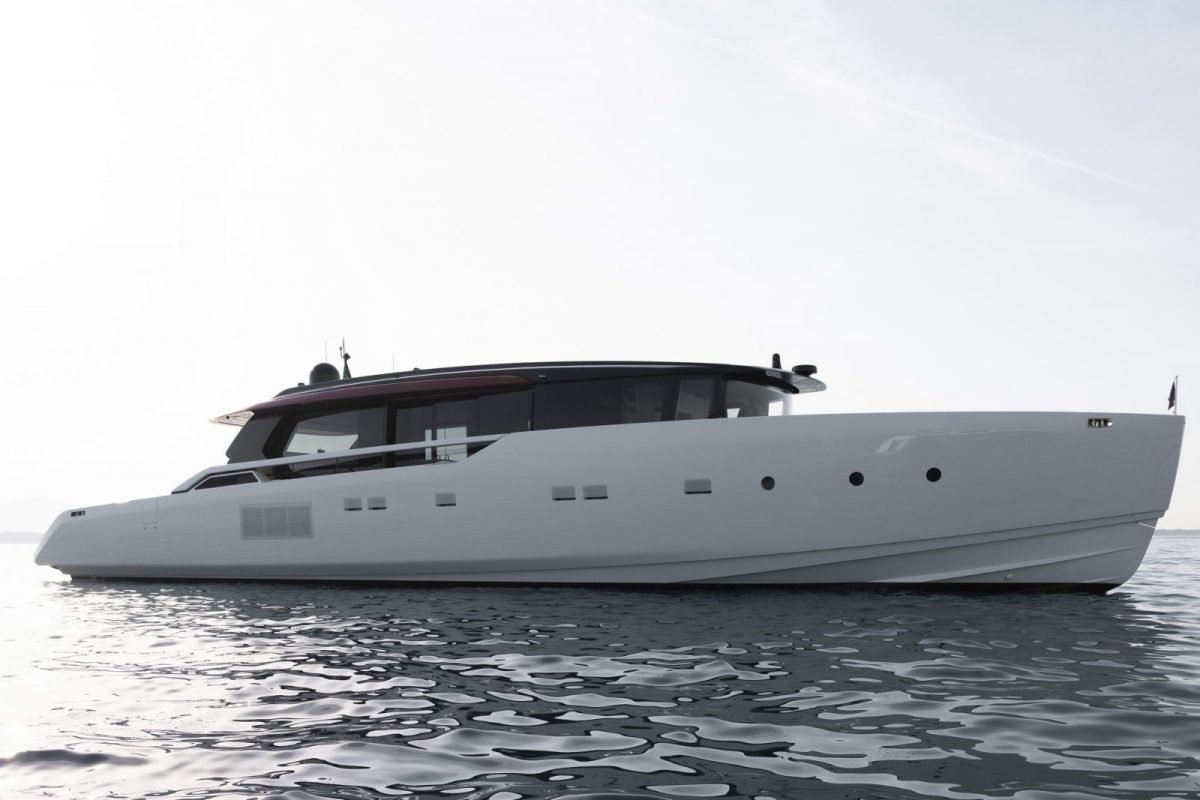 Italian luxury boatbuilder Sanlorenzo has hosted the world premiere of its latest two new models: the semi-displacement shuttle SD90 and the open coupé SP110, at the 2022 Cannes Yachting Festival.

The much-anticipated show opens the events of the new nautical season, and runs from 6 to 11 September in the heart of the Côte d’Azur.

The shipyard says the SD90 and SP110 both have an increased emphasis on reducing consumption and the use of materials from alternative sources. 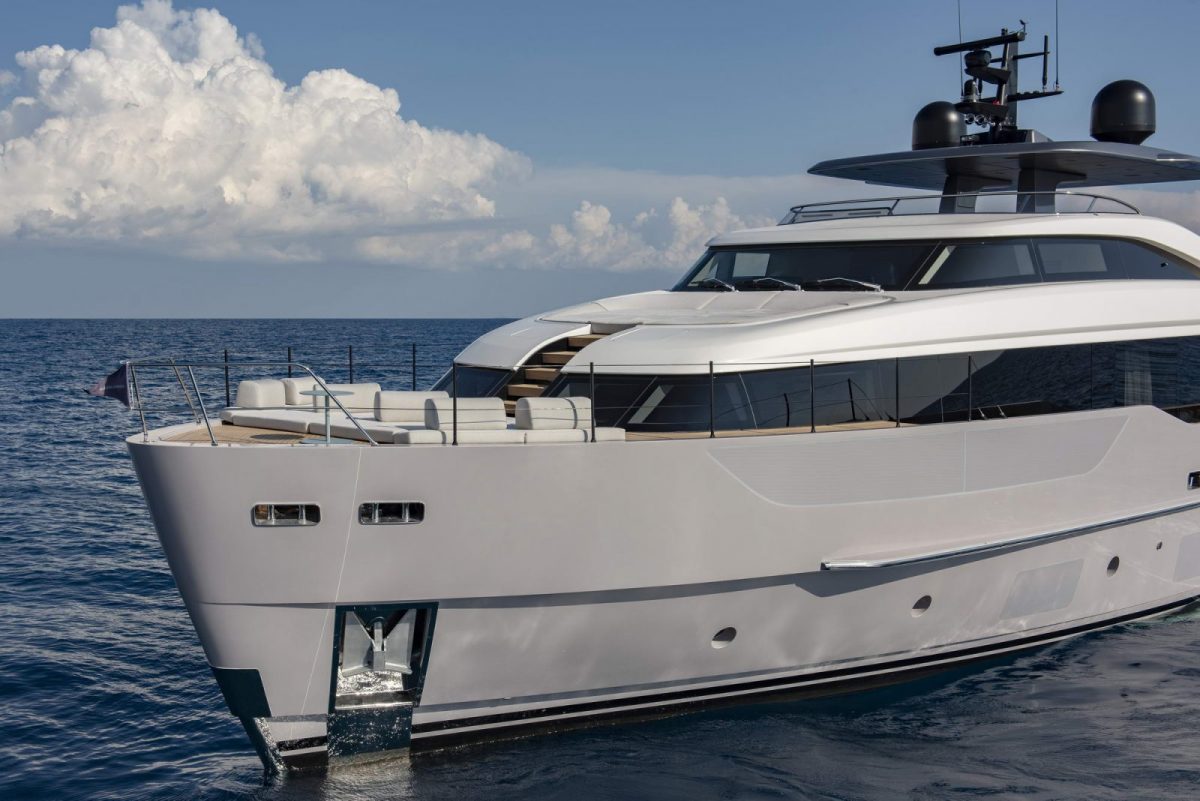 The SD90 is the entry-level model of the renewed SD line, the yard’s range of semi-displacement shuttles, which also includes the SD96 and SD118 and has been designed on the exterior by Zuccon International Project, and Patricia Urquiola for the interior. 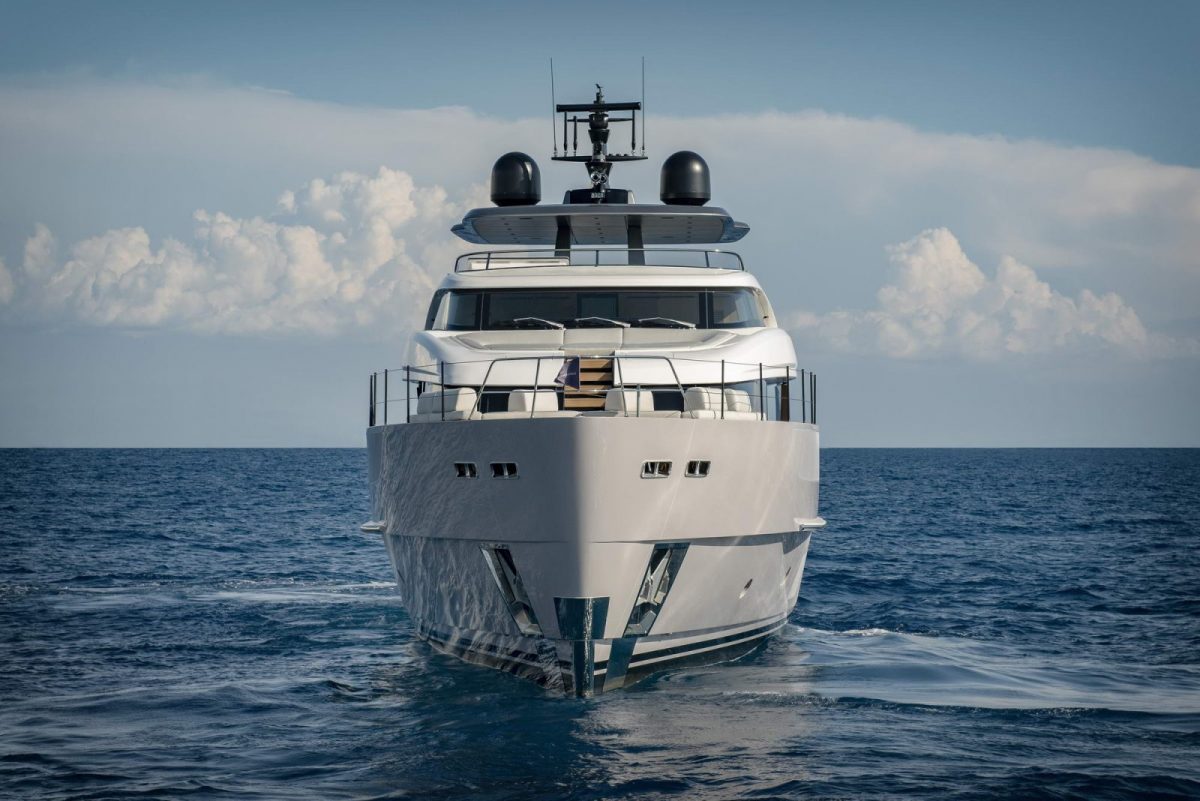 The SD90 is structured on two-and-a-half decks with an open flybridge. It is configured with a lower deck and main deck with a layout designed to offer maximum livability aboard, compared to the other shuttles in the same range.

The interior design of the SD90 is by Patricia Urquiola, in her third collaboration with Sanlorenzo, and seeks the maximum connection between interior and exterior. Urquiola, who is strongly inspired by sustainability criteria in her designs, says she has taken great care in researching and using raw materials from alternative sources, with a view to the circularity of materials. 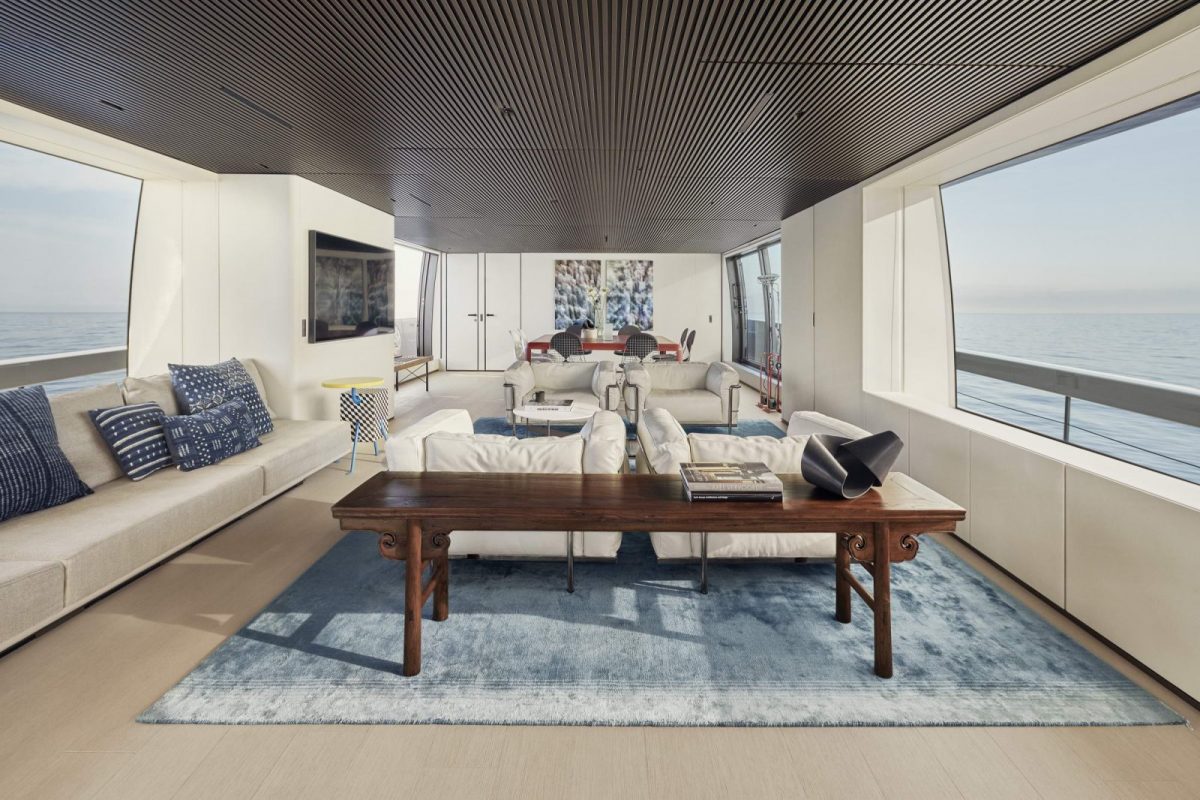 With the new SP110 model, the first open coupé in the history of Sanlorenzo, the company enters the world of sports yachts. The SP110 is created by Studio Zuccon International Project (exterior lines), and Piero Lissoni (interiors), under the supervision of Tilli Antonelli.

The first yacht in the SP – “Smart Performance” range, the SP110 aims to guarantee high performance with maximum energy efficiency thanks to a fractional propulsion system consisting of three significantly smaller engines with an optimal power-to-weight ratio. The use of various weight-saving solutions, such as the use of lightweight materials, further optimise consumption and performance. 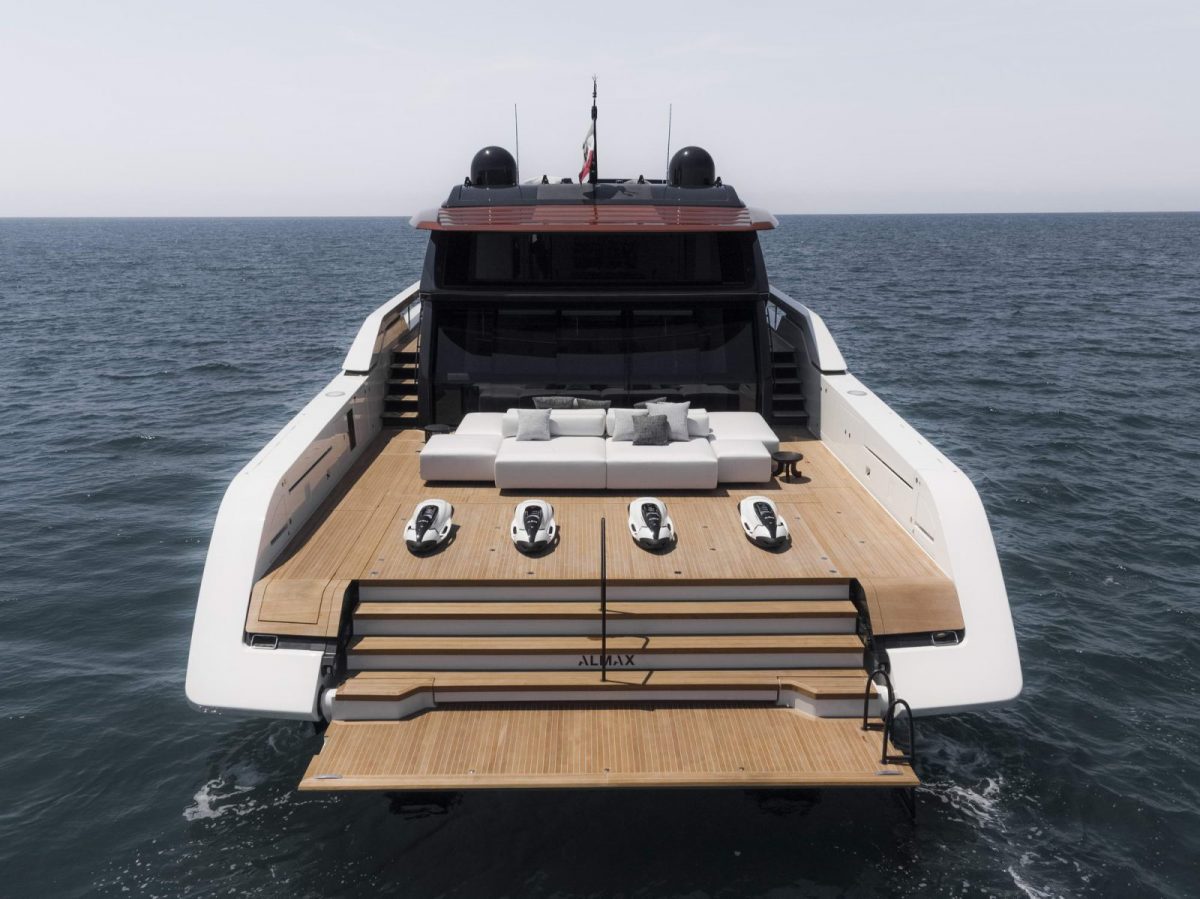 Hull design is by Marco Arnaboldi, optimised for use with hydrojet propulsion. The boat is also equipped with an energy recovery system that uses monocrystalline solar panels.

The SP110 is a two-deck yacht with interior spaces, designed by Piero Lissoni, on two floors that are not divided from each other, amounting to a “vertical loft”, which encourages conviviality, and results in a somewhat unexpected layout.