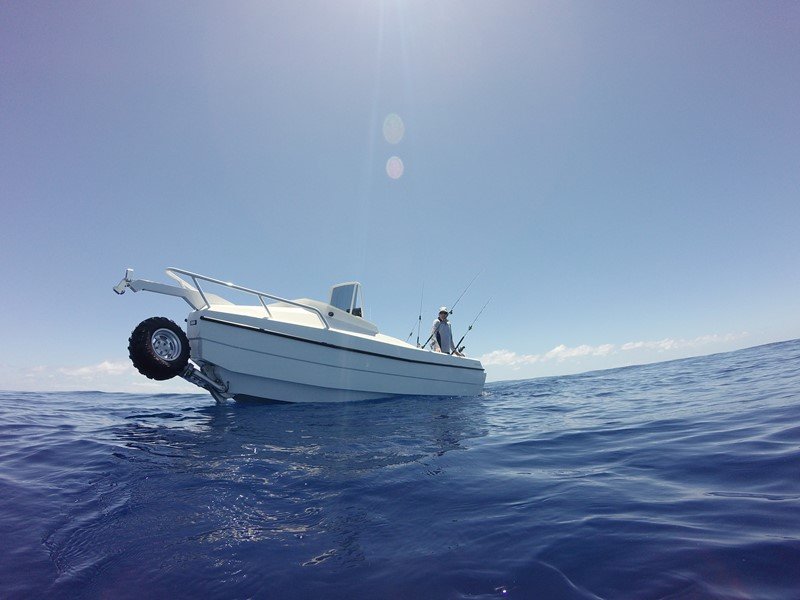 Amphibious boatbuilder Sealegs International has announced a record financial year result, with a 152% increase in orders.

The Auckland, New Zealand-based firm says the 152% increase in orders is due to increased demand in New Zealand, Australia, USA, UK and France.

Sealegs amphibious boats can drive on land and, with the push of a button, will turn into a high-performance powerboat — reducing the time and hassle required to launch and retrieve the boat from the ramps. They are used as pleasure vessels for fishing and cruising, and are also popular in the commercial sector, as flood rescue and coastguard patrol boats. 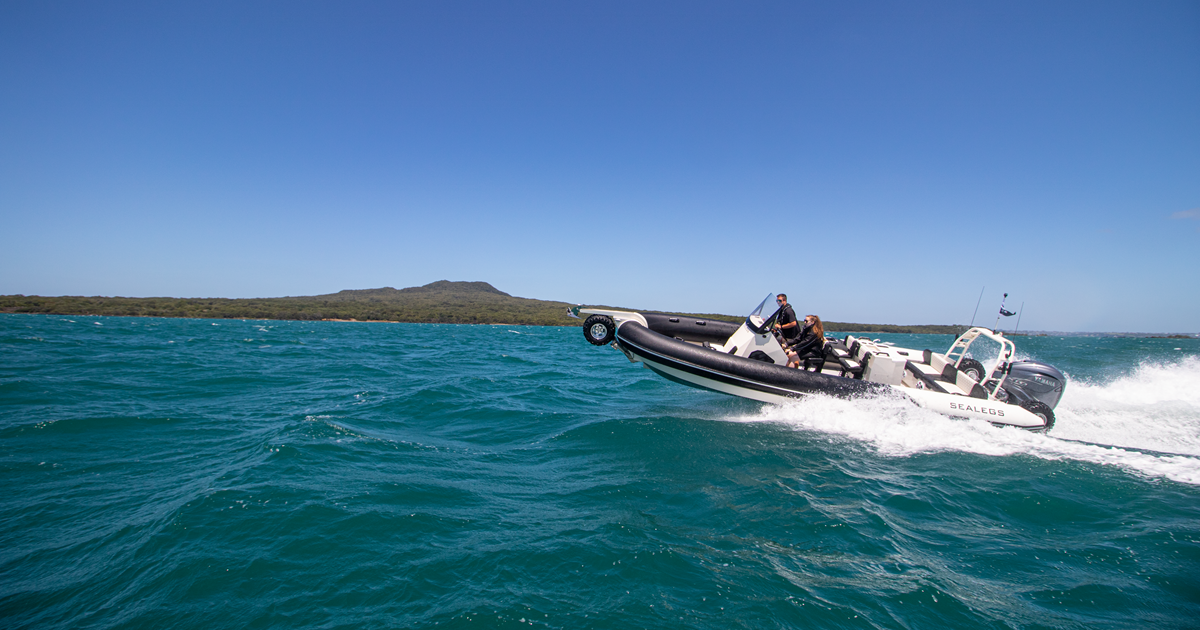 Sealegs will now expand its team, increasing personnel by 23% as well as a 31% increase in production area with the addition of two new sites in Albany, near Auckland. This gives Sealegs over 100,000 square feet of manufacturing and assembly premises.

Sealegs CEO David McKee Wright says the financial year success is a reflection of the team behind the Sealegs product.

“Every part of the company had its own part to play in the record result and I look forward to our continued growth in the years ahead,” he says. “The new Sealegs models we have on offer, including our modular range, the release of our electric amphibious technology, our new showroom in Rhode Island, USA, and new dealers located around the globe have all been strong factors in this years success.”

There are now over 1,600 Sealegs craft located in 60 countries around the world in the recreational, commercial, military and rescue sectors.