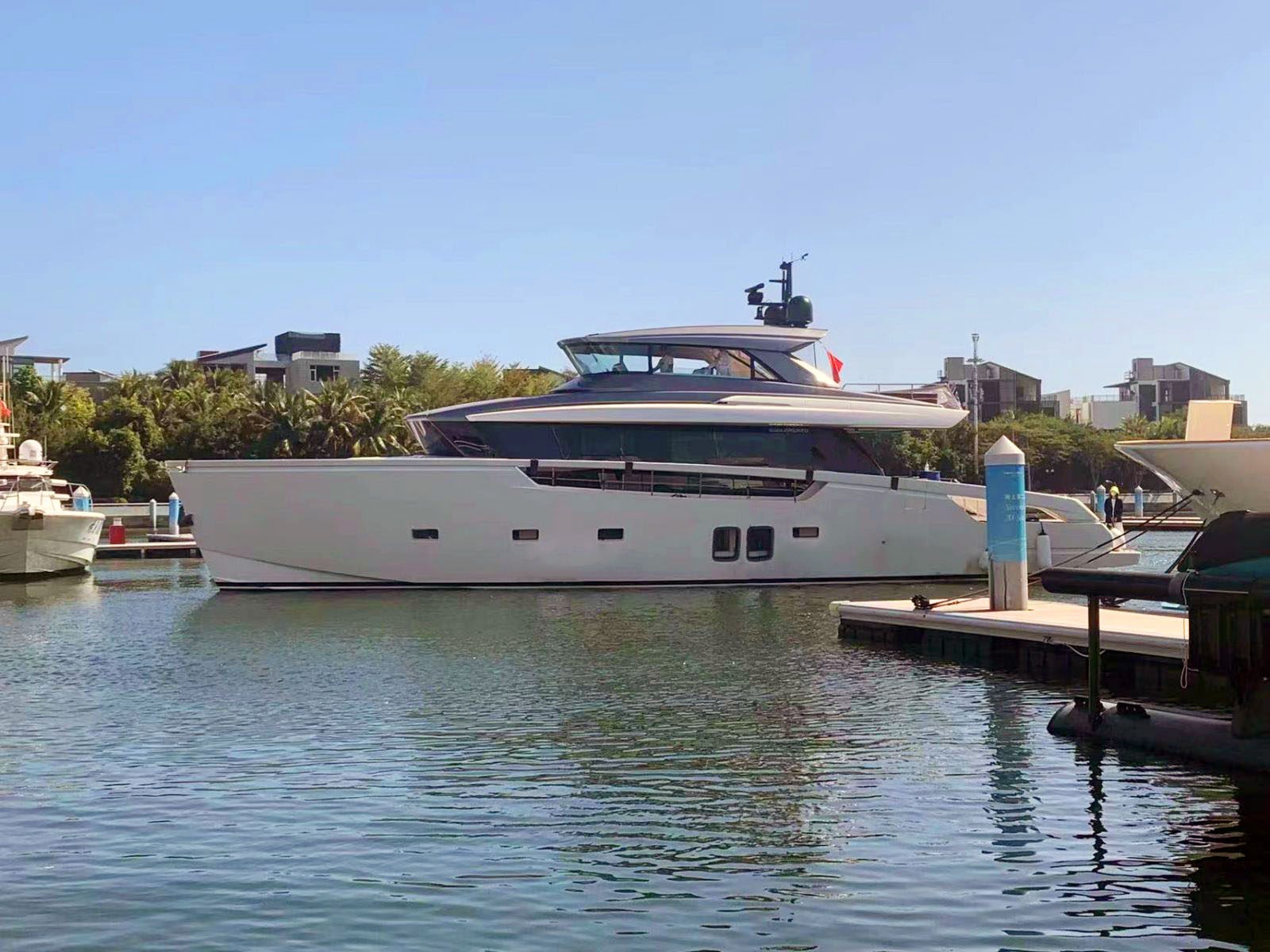 Following the first major delivery of a Sanlorenzo SX76 into Hainan in February 2022, under the Hainan Free Trade Port Scheme, regional dealer Simpson Marine has confirmed the second order of an SX76 to Sanya.

The dealer says that the yacht is due to arrive in Sanya this summer, taking advantage of this new scheme that exempts imported yachts from the 38% import and duty tax that is currently applicable in the rest of Mainland China.

Initially announced in 2017, Hainan originally declared the Hainan Pilot Free Trade Zone (FTZ), then renamed it the Free Trade Port (FTP) starting in June 2022. This plan, designed to boost tourism and yachting in the region, will be fully deployed by 2035. The heavy duty import taxes on foreign yachts, set at 38% elsewhere in China, have now been reduced to zero. Yachts are now delivered to Hainan tax-free with no other duty charges applicable. 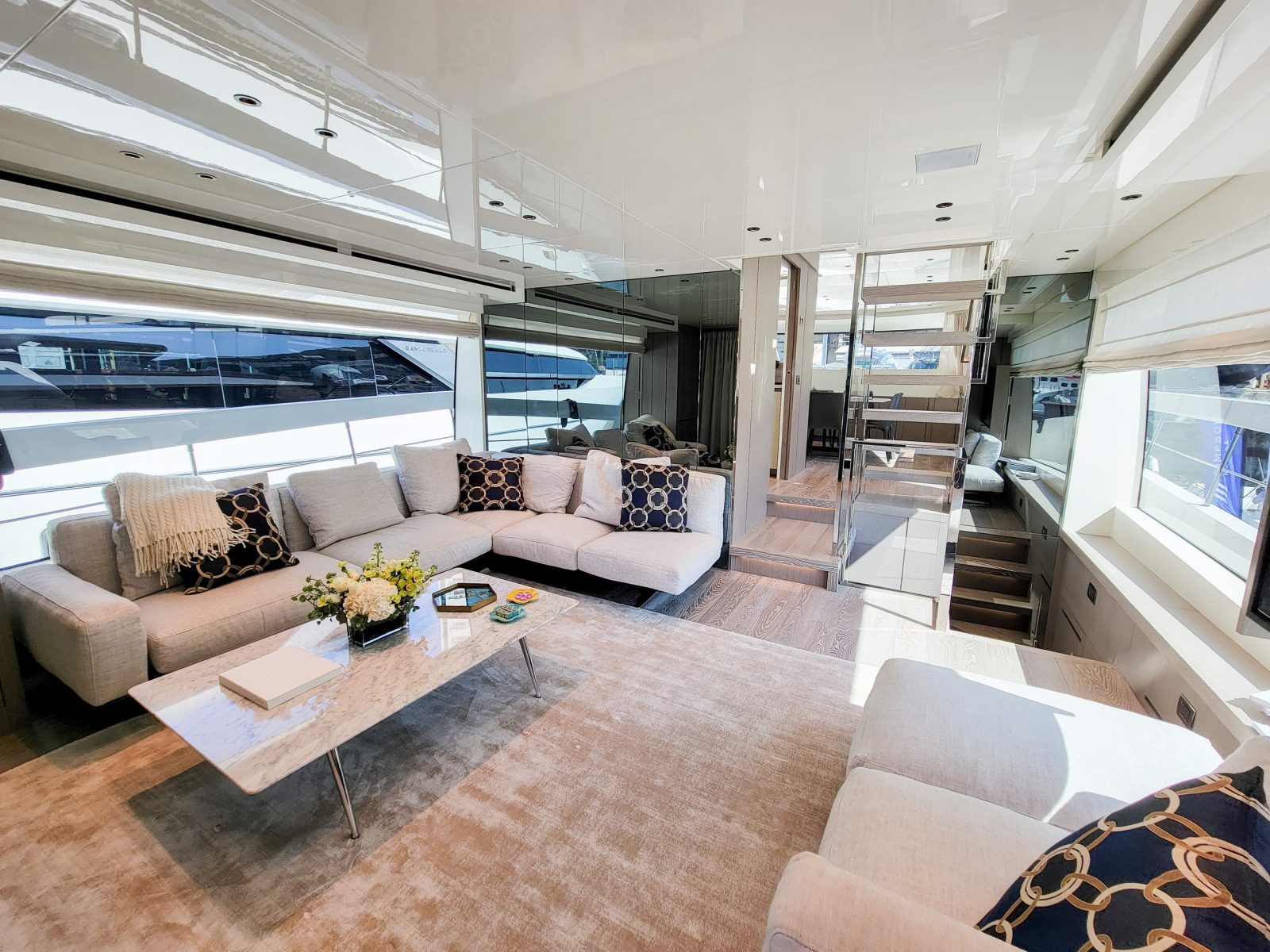 Simpson Marine says it has already sold 12 yachts into Hainan under this scheme since mid-2020.

The FTP also works for visiting yachts, allowing them to visit Hainan for 183 days tax-free and exempting them from paying high ticket bonds to the immigration department as was previously required.

Currently, yachts and boats fall under the category of Duty-Free Vehicles and by the end of March 2022, Simpson reports, there have been 42 yachts imported under the FTP ranging between 6 and 24 metres.

After another government announcement in March 2022, further registration simplifications are now expected to apply from July 2022.