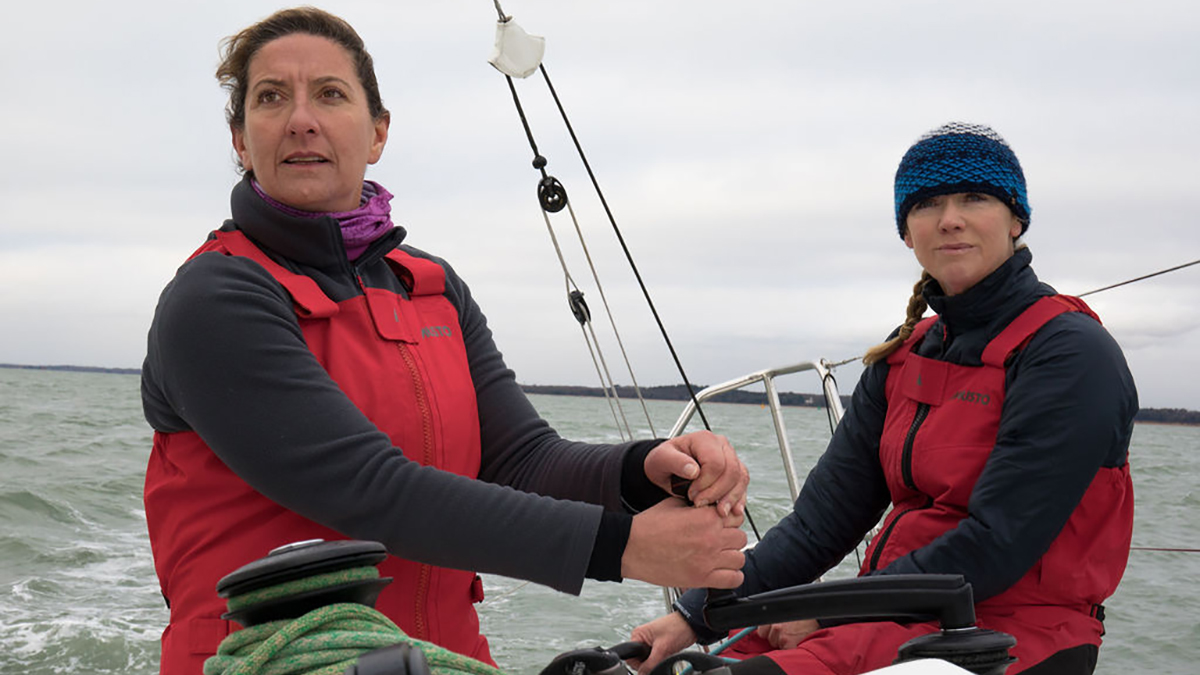 Shirley Robertson and Dee Caffari team up for a 2022 double-handed offshore campaign, building up to this year’s 1,800-mile Sevenstar Round Britain and Ireland Race.

Two of Britain’s most successful female sailors, Shirley Robertson and Dee Caffari, have teamed up for a 2022 double-handed offshore campaign, building up to this year’s 1,800-mile Sevenstar Round Britain and Ireland Race.

Dee Caffari and Shirley Robertson will be racing together on a new Jeanneau Sun Fast 3300, supplied by SeaVentures UK, having competed separately on boats of the same design last season.

The pair need little introduction. Caffari has achieved no fewer than six circumnavigations, three of them solo, two of them the ‘wrong’ way around, eastabouts.

Shirley Robertson is one of sailing’s most successful Olympic female athletes, having scored double Olympic Golds in Sydney and Athens. She later skippered an entry in the Extreme Sailing Series, and regularly competes on the superyacht circuit.

Robertson recently discovered a new love of offshore racing with the burgeoning double-handed offshore scene, which was bolstered by the hope that a new Mixed Two Person Keelboat Offshore event might be selected for the Paris 2024 Olympics. Last season she campaigned with Volvo Ocean Race and Figaro sailor Henry Bomby, the pair coming 2nd in the hugely competitive Rolex Fastnet Race double-handed division. 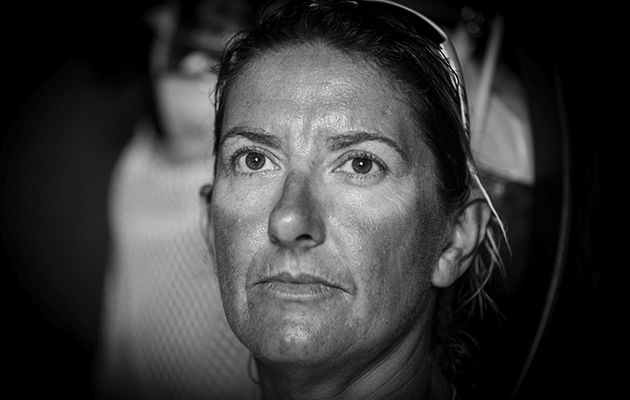 Dee Caffari puts most of us to shame. She turned up in the cliquey world of offshore racing in her… 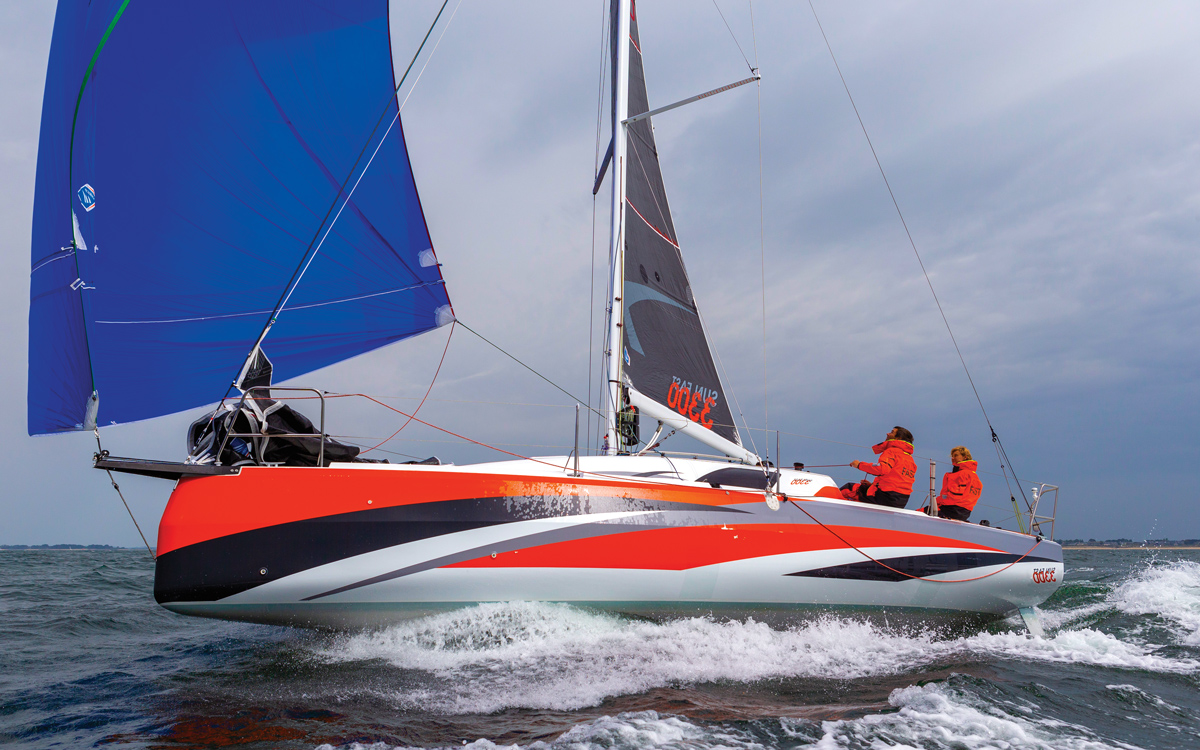 Jeanneau’s latest Sun Fast is a whole bundle of fun, as Pip Hare discovered on a full test of the… 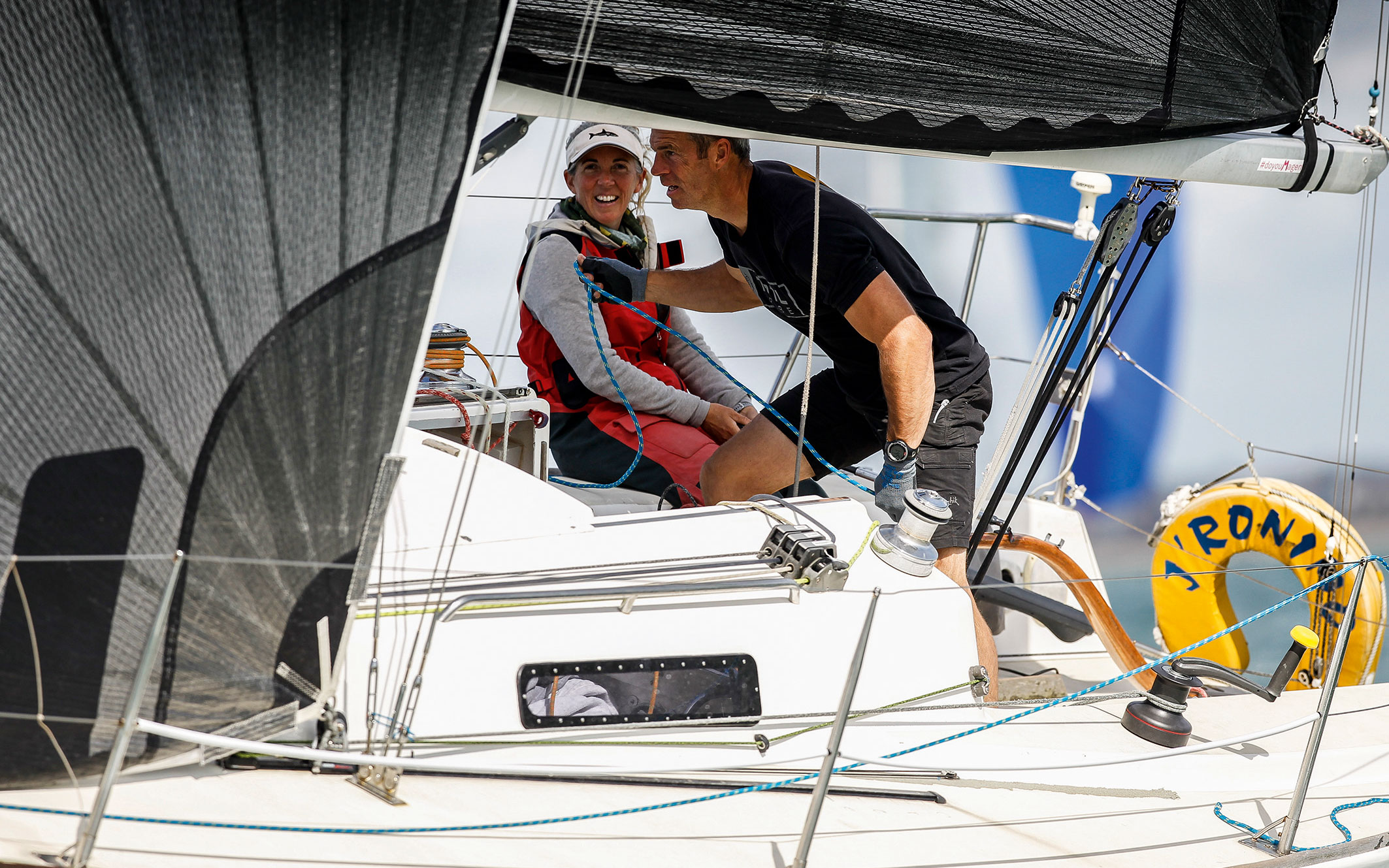 If ever the stars aligned to see a sport’s popularity grow exponentially, they did so for the recent story of… 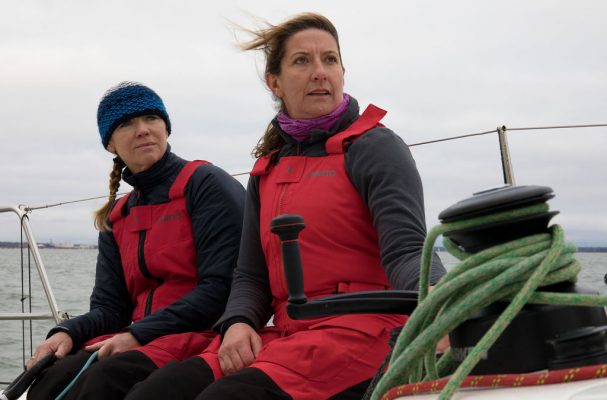 Shirley Robertson and Dee Caffari have teamed up for a double-handed offshore campaign. All Photos: Tim Butt/Vertigo Films

Robertson said: “The double-handed offshore scene has grown hugely here in the UK, and although it’s relatively new to me, the last two seasons have been great racing. I’m really looking forward to sailing with Dee for 2022, to be sailing with such an accomplished offshore athlete is very exciting.”

Prior to teaming up for this campaign, Caffari and Robertson had not previously sailed together, although they regularly raced against each other last season. They will be entering seven offshore races on the new Jeanneau Sun Fast 3300, building up to the Sevenstar Round Britain and Ireland Race, which starts on 7 August, 2022.

The gruelling race will be, as Robertson notes, “a big challenge” in a 33-footer. The course is three times longer than the Rolex Fastnet Race,and sends competitors to the very northernmost tip of the British Isles, rounding Muckle Flugga. 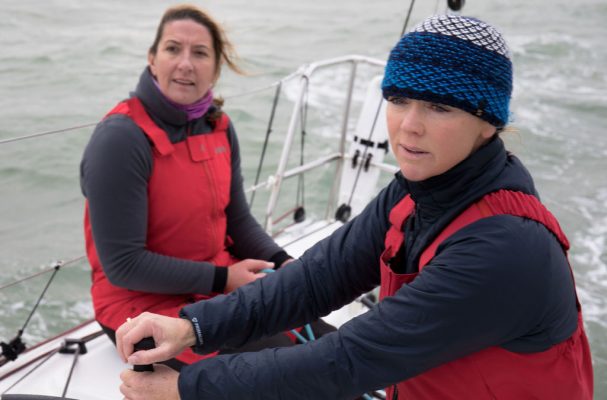 Dee Caffari added: “With our collective experience, we have a complimentary skill set so really hope to have an edge out on the water. I know, from competing against her last season, that Shirley knows how to sail a boat fast, so I’m delighted that we’ll be joining forces for the season ahead.”

Shirley recently interviewed Dee in an excellent podcast, which is a fascinating discussion about life as a professional offshore sailor. We look forward to hearing more from the pair over the coming season.