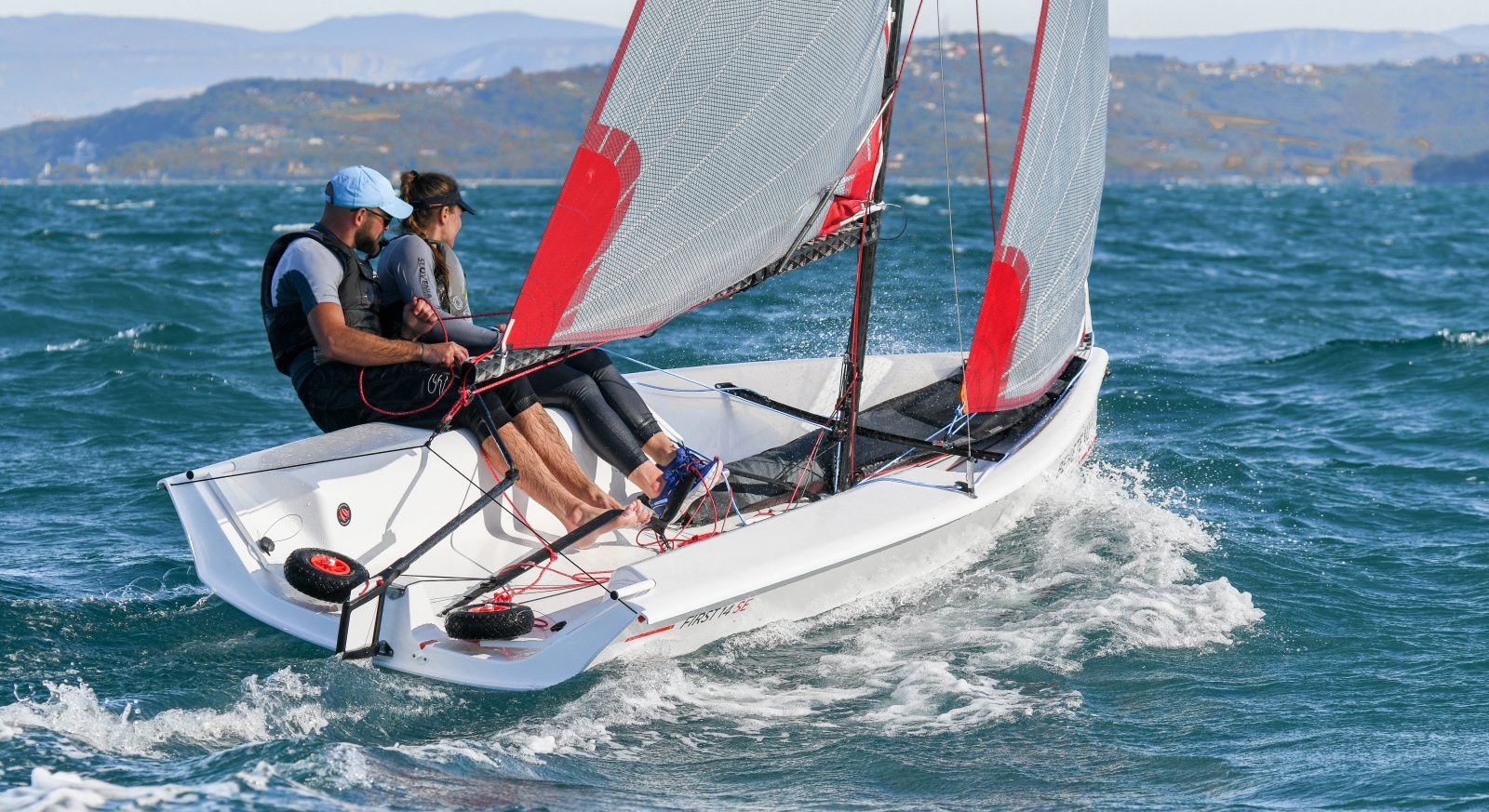 This year’s Thailand Yacht Show will take place at the Ocean Marina Yacht Club, Pattaya from 9-12 June. Simpson, which has a fleet on display at the show, says its new sailing academy at Ocean Marina will “introduce the next generation to the joys of open-water adventure.” Those enrolled will follow the globally-recognised International Yacht and Maritime Training (IYT) curriculum.

Courses available at the Simpson Marine Sailing Academy include:

Simpson Sailing Academy will also offer its own in-house certificates of attendance for: 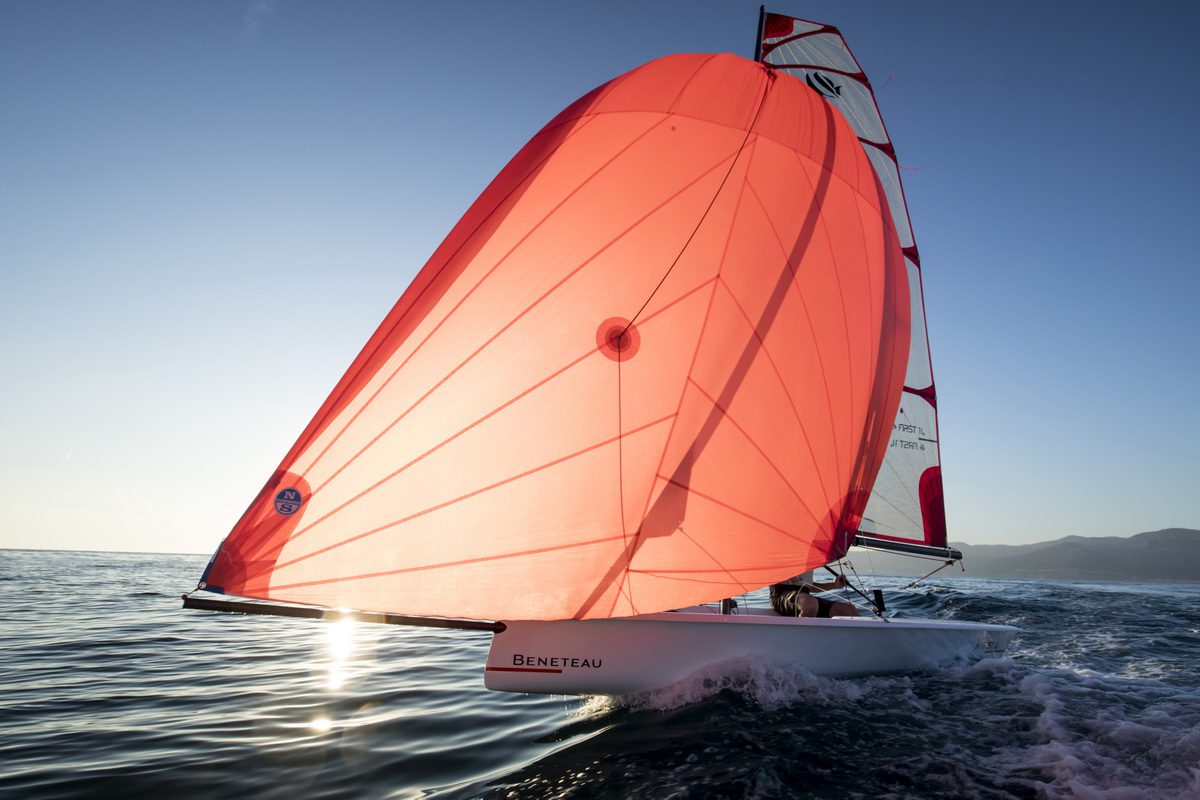 In addition, private tuition on attendee’s own vessels – sail, monohull, catamaran and power yachts – is available. Simpson says this is a great option for owners wanting to take on these courses in the comfort of their own yacht at a time convenient to them. 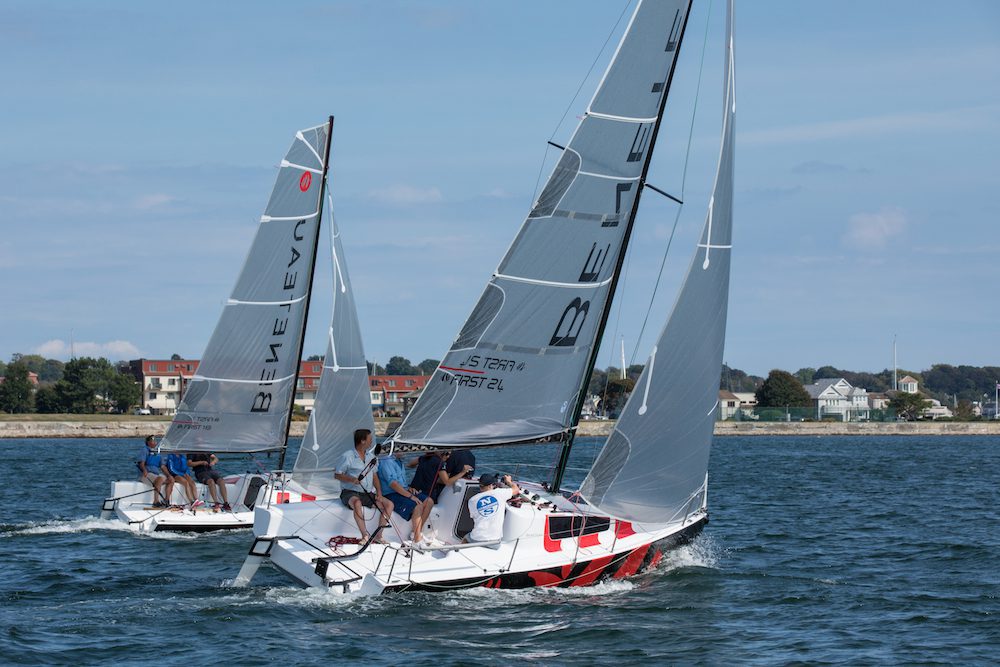 Simpson Marine is introducing the Thailand premieres of the Fairline Squadron 68 and Aquila 28 Molokai at this year’s Thailand Yacht Show. Other yachts on display include the Beneteau Oceanis 46.1, Lagoon 46 and Fairline F//Line 33.