Despite years of public campaigns against shark-fin soup, sharks and rays are still on the menu

Sharks may have outlived the dinosaurs, but decades of overfishing have taken a heavy toll; from an evolutionary perspective, sharks are falling off a cliff. Tens of millions of sharks are being caught each year without any catch limits in place – they are now being killed faster than they can reproduce.

And it is not just sharks that are in crisis.

Rays, close relatives of sharks, are doing even worse. Manta and devil rays are sought after for their gill plates, which are valued in southern China as a health tonic ingredient. As manta rays give birth to only one pup per year, these enigmatic creatures are particularly vulnerable to overfishing. Larger species with highly valued fins, such as sawfishes and giant guitarfishes, are particularly affected. 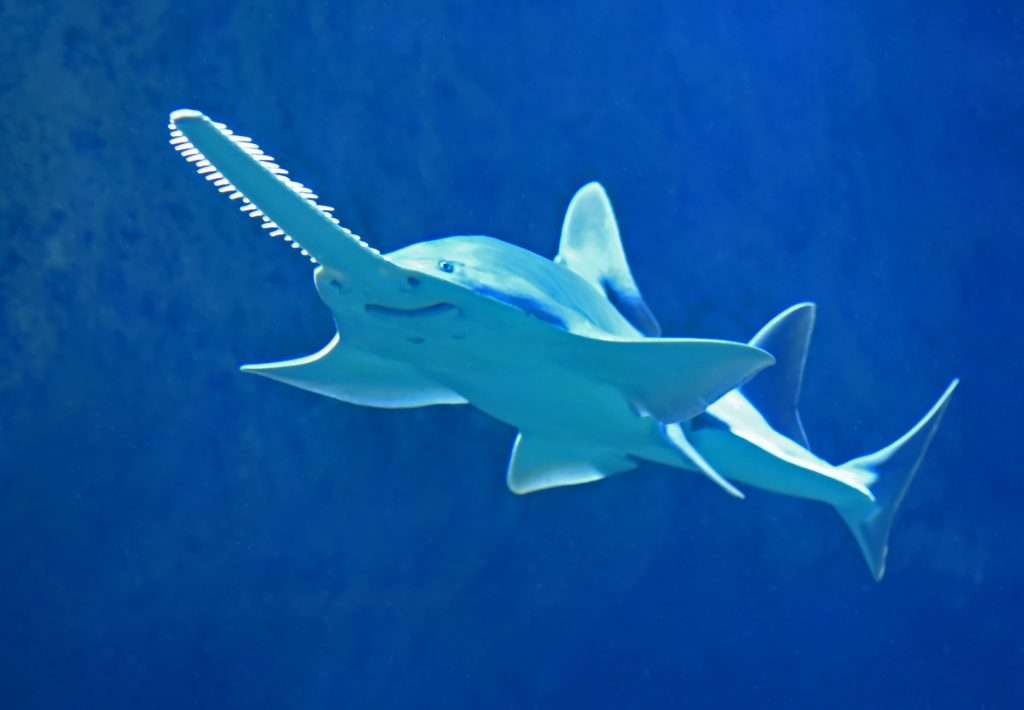 Experts at the International Union for Conservation of Nature are re-evaluating the conservation status of all 1,250 species of sharks and rays, and their findings are ringing alarm bells. The number of critically endangered species – just one step away from extinction in the wild – jumped from 25 in 2014 to 42 in 2019. Some of the most iconic species, such as the scalloped hammerhead shark, oceanic whitetip shark, or green sawfish, are now critically endangered.

Unfortunately, sharks and rays remain a low priority for fisheries managers and lack legal protection in most countries. With some types of fishing gear catching indiscriminately, these animals continue to be fished by the millions – whether on purpose or by accident, as “bycatch”.

At the same time, global demand for shark products such as fins or meat is higher than ever. A seizure of 26 tonnes of shark fin in Hong Kong, coming from an estimated 38,500 sharks, can testify to that.

The Asia Pacific is particularly important for shark and ray conservation. Indonesia catches the most sharks globally, but also boasts a high diversity, with 221 different shark and ray species. Papua New Guinea is now one the last strongholds of the almost extinct sawfish. Pacific Island countries, where sharks hold a special place in local cultures, are equally important. 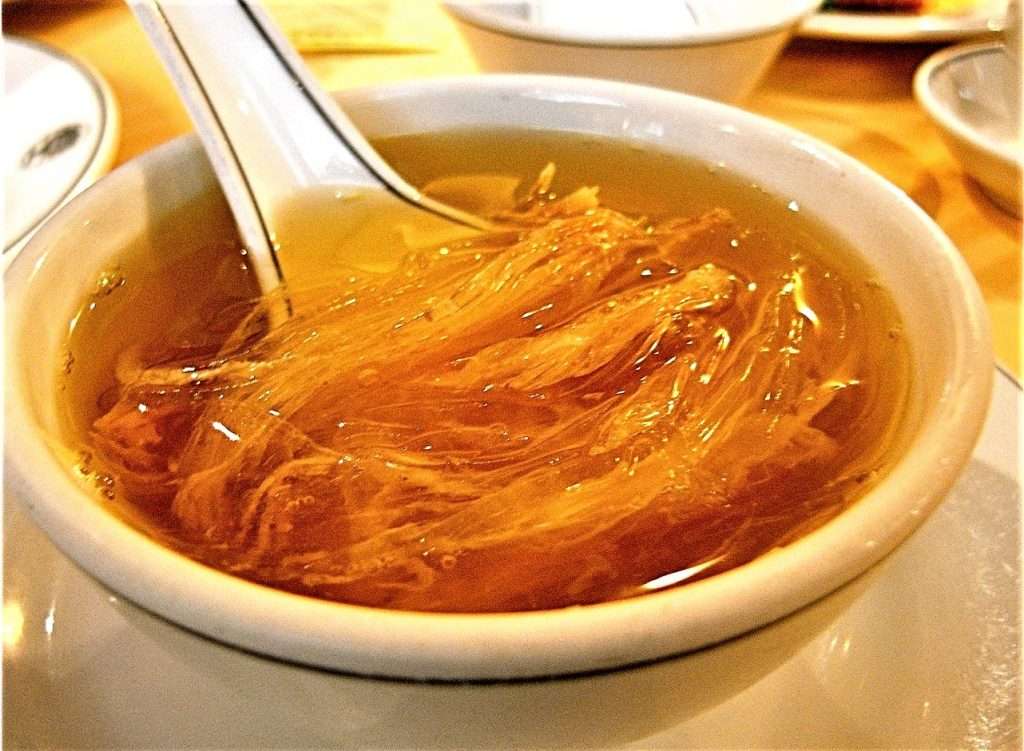 There are a few Asia-Pacific success stories, such as Tubbataha in the Philippines or Raja Ampat in Indonesia, where local shark and ray populations have been brought back from the brink. Fiji’s Shark Reef – where neighbouring communities receive all-access fees paid by visiting divers – is a leading example where tourism plays a key role in conservation while benefitting local people.

Indonesia catches the most sharks globally, but also boasts a high diversity, with 221 different shark and ray species

In addition to their value as a tourism draw, sharks and rays have key ecological roles to play in the oceans. Some sharks help to make oceans more resilient to climate change by regulating how turtles and dugongs feed on seagrass, which makes seagrass healthier and therefore capture more carbon from the atmosphere.

Large sharks and rays also help phytoplankton, which forms the basis of many aquatic food webs. By cruising between ocean depths and the shallows, they enable mixing of energy and nutrients, which are essential for the plankton to grow. With over 80% of the oceans still unexplored and new shark and ray species discovered regularly, there likely exist many other crucial links we are still unaware of.

To stop sharks and rays from going extinct, WWF is working on the ground in 20 countries across six continents, trying to find innovative solutions to protect these creatures in a race against time. In Indonesia, for example, we have been testing the use of LED lights and an electromagnetic wave source to scare sharks and rays away from fishing nets. In India, we are trialling a special escape hatch to allow accidentally caught sharks to swim out of the nets. And in Pakistan, we are training local fishermen to safely release manta rays and whale sharks, which sometimes get entangled in their nets.

If you dive or snorkel, remember to always choose responsible tourism operators, especially those benefitting local communities. Consider supporting WWF or your local NGO to help protect sharks and ray. If you eat seafood, choose sustainably such as Marine Stewardship Council certified seafood. And avoid all shark products back at home as well as when cruising around the world – whether it is shark fin soup, shark and ray meat, liver oil (squalene), or even shark curios such as teeth or jaws.

Dr. Andy Cornish, based in Hong Kong, is the leader of the WWF’s international shark and ray conservation programme and TRAFFIC’s international shark conservation programme. Between 2005 and 2012, Dr. Cornish served as the Conservation Director for WWF-Hong Kong. During that time, he led a successful campaign to permanently ban all trawling. He also co-authored Hong Kong’s first sustainable seafood guide. Dr. Cornish gained his doctorate in reef fishes and previously taught at the University of Hong Kong. He is a keen underwater photographer.