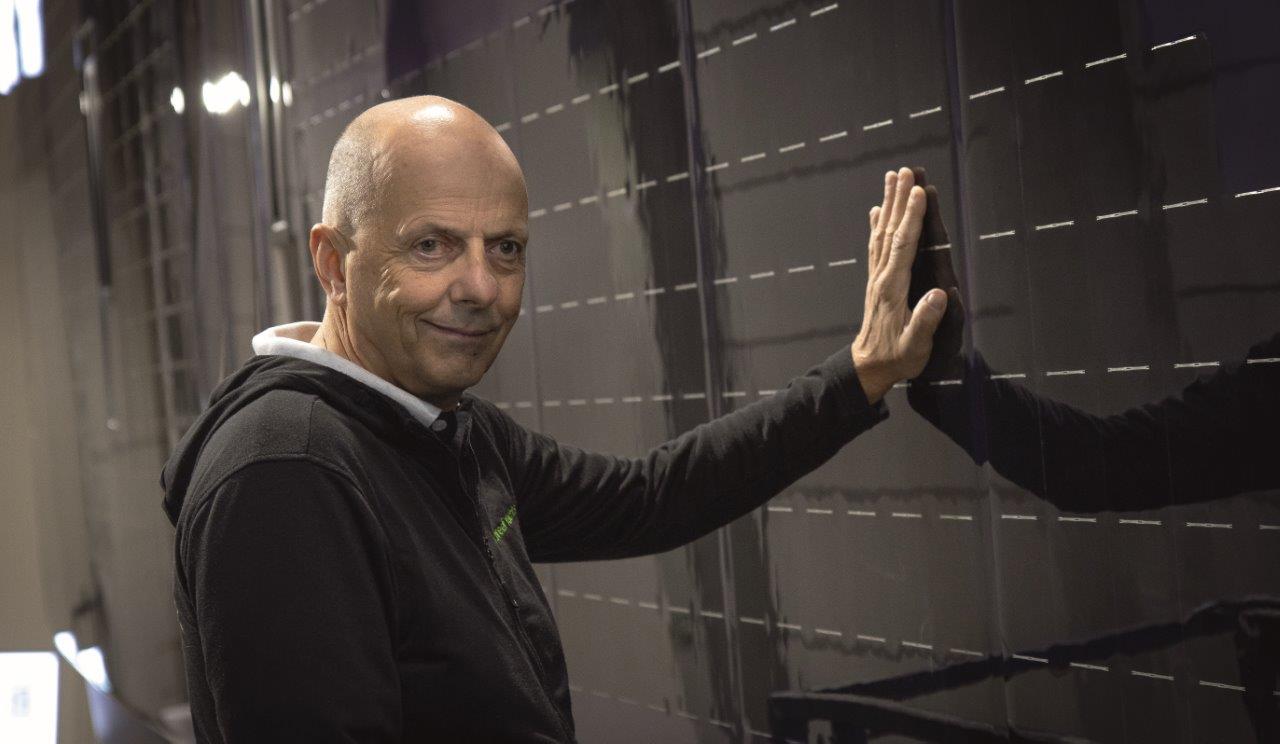 Polish yacht builder Sunreef is to open a new shipbuilding yard in Ras Al Khaimah, in the UAE. It’s the builder’s first overseas shipyard, and is set to help meet rising demand from Asia and the Middle East.

The company currently has a shipyard in the Polish city of Gdansk, which employs over 1,000 people for in-house design and production. The yard boasts well-known clients including Rafa Nadal and Fernando Alonso.

“UAE and Dubai are great because this is a rising market,” Francis Lapp, president and founder of Sunreef Yachts, told UAE news outlet The National in a new interview.

“In Ras Al Khaimah we will make the same luxury catamarans that we make here in Gdansk. 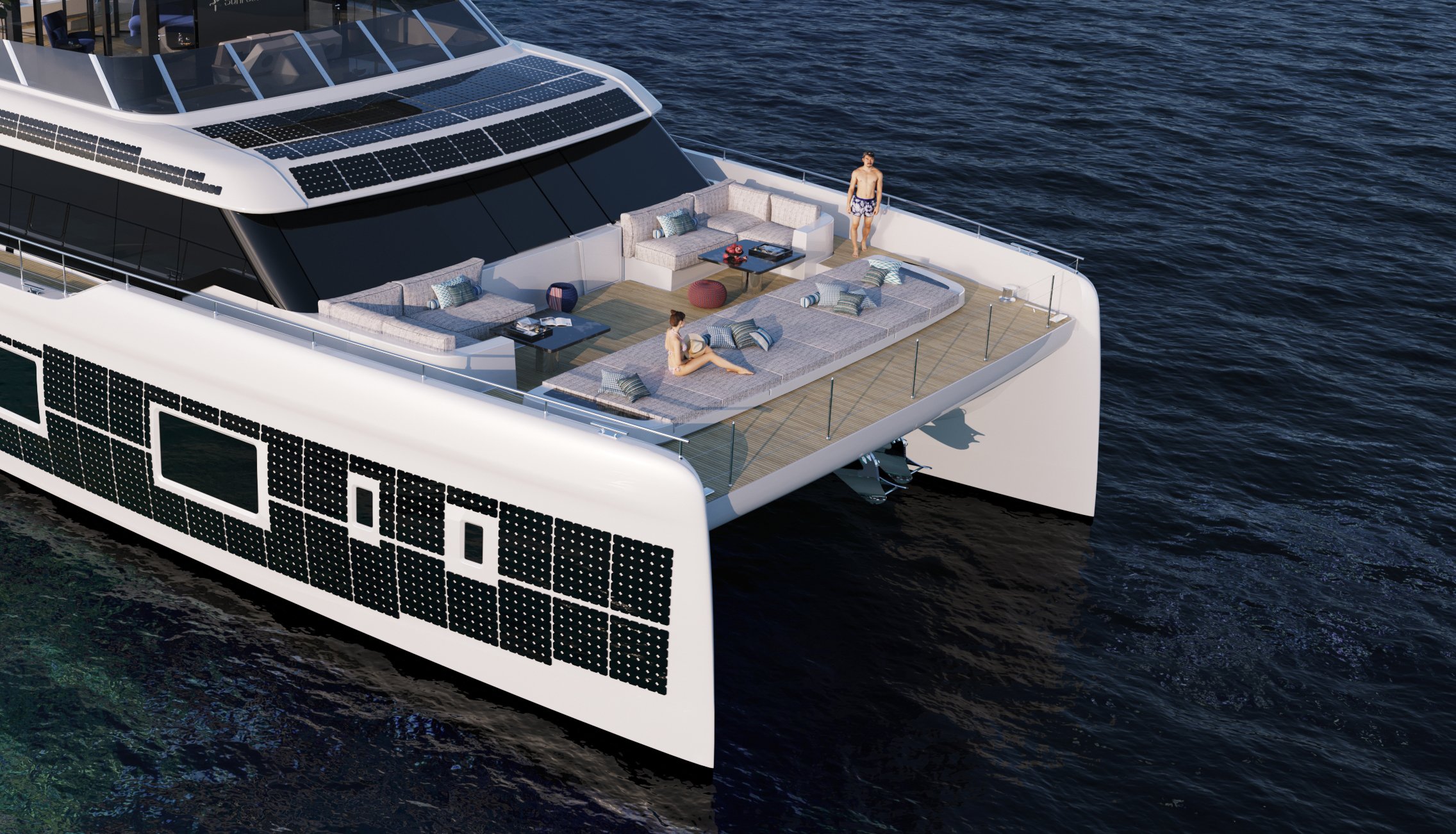 Lapp adds that he sees huge potential in the UAE as a second base.

“I believe it will be a very strong market to reach Australia, the Oceanic region, the Middle East and countries like India and China also,” he continues. “Also, I know the people in Ras Al Khaimah, it’s a good place.”

Lapp told The National that the RAK shipbuilding yard “is part of the company’s expansion plans to cope with increased orders and a growing appetite for luxury travel.”

This is understood to be a result of the Covid lockdowns, which have encouraged many people in Asia to spend more time on the water.

Sunreef is also developing a new yard in Gdansk that will become its main production centre. The company currently builds luxury catamarans from 15.2m-43m in the northern port city. A 49m Sunreef Power cat — the firm’s largest model — is currently under construction.

Almost all Sunreef’s current lineup can be had in an eco-version, which is a set of options that covers everything from renewable energy sources to building in flax-based fibreglass to kite sail options. Lapp says that Sunreef is working on a series of in-house built and patented systems for eco-friendly running.

Lapp told The National: “We inject superyacht quality into multihull architecture. We are so excited about renewable energy, green tech in our design. It’s a new journey on ultra-modern solar catamarans.”