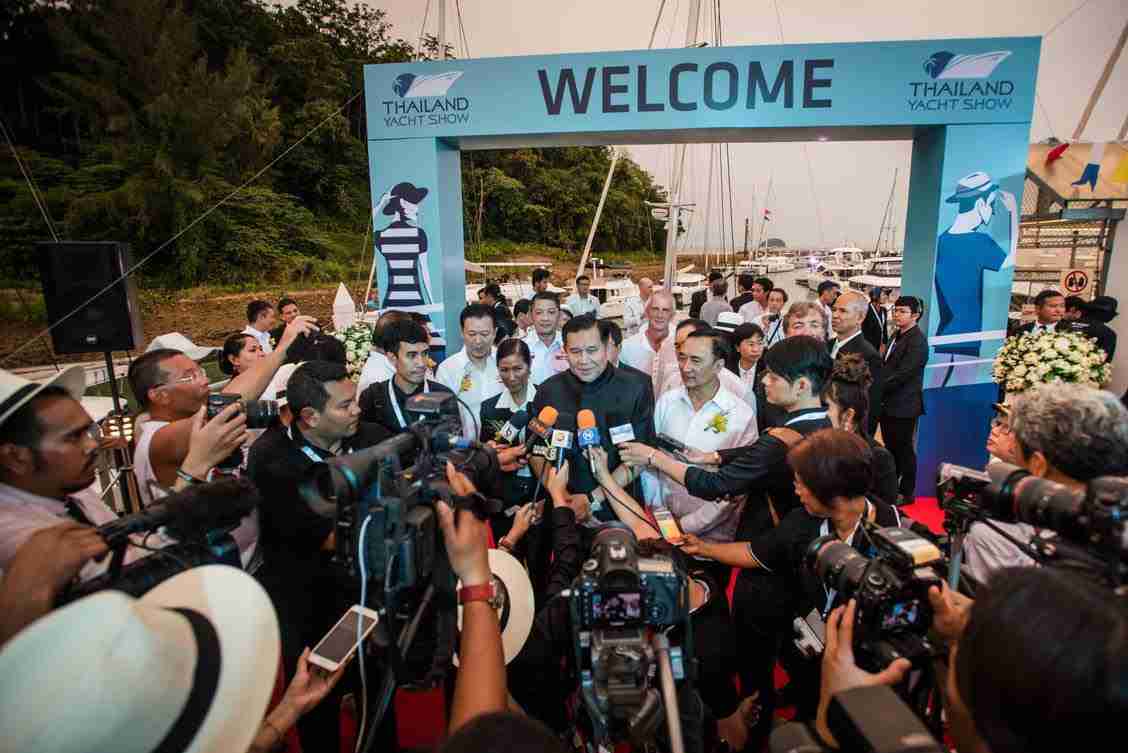 Organisers of the Thailand Yacht Show (TYS) have teased details of the show’s exhibitor lineup.

The first part of the 6th edition of TYS will now be held at the Ocean Marina in Pattaya from June 9-12, delayed from the original dates April 7-10.

Meanwhile, the second part of the show is set to take place in Phuket in December, but dates have not been announced by show organiser Verventia.

Despite a limited global supply of production yachts due to frantic boat buying in the Covid era, Verventia promises a “strong lineup of yachts from most global brands.”

Simpson Marine has confirmed 11 yachts, including three sailboats that will be available for trials and tuition. Full details of the fleet will be released in May, but Verventia says one of their star exhibits will be a brand-new Sanlorenzo 118, which will probably be staying in Thailand to charter after the show. 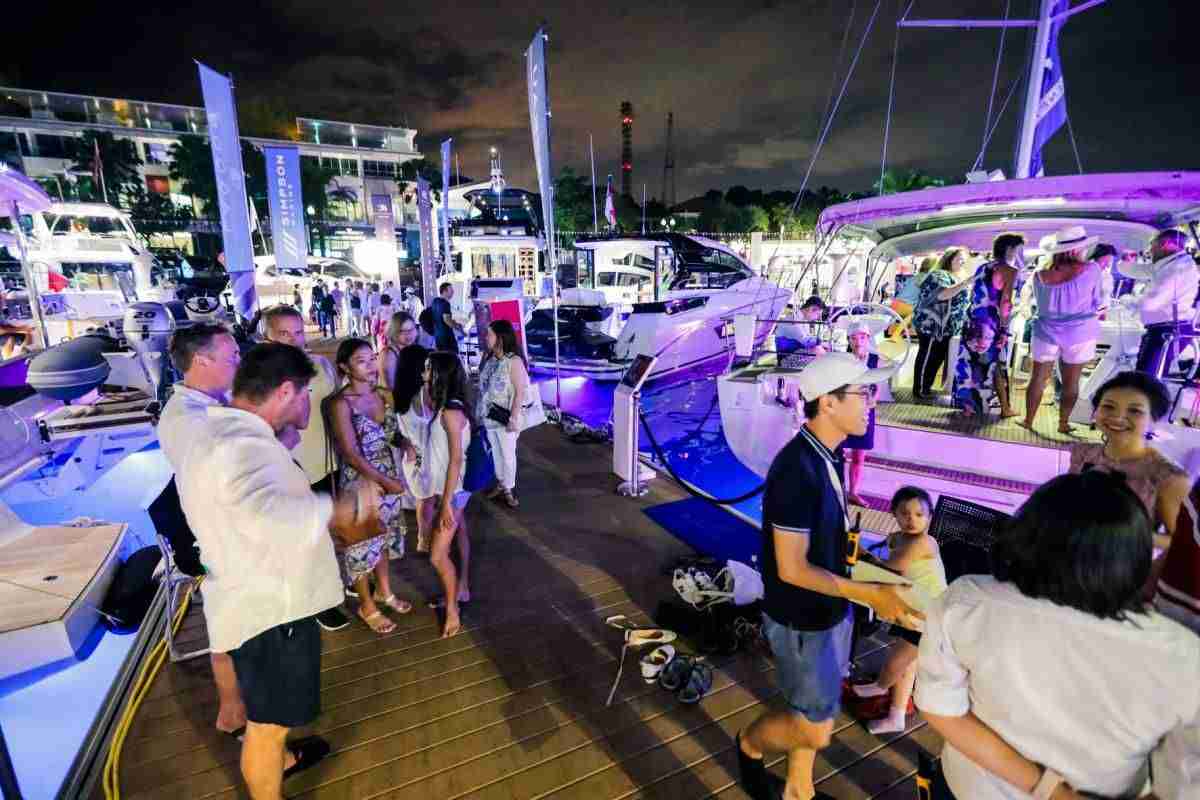 MGC Marine, long-time dealer for Azimut Yachts, will be showing at least two new models. A recent addition to their stable and presenting for the first time at TYS is the American brand Chris Craft.

Max Marine Asia, Thailand distributors of both Sunseeker and the iAqua Sea Dart range, will also participating in TYS 2022 — both at the June show in Pattaya and the December show in Phuket.

“Like everyone else, we’re selling more boats now than ever before, and I’m really glad to see a new show being put on in Pattaya for the Bangkok market, which is already taking off,” says Max Marine CEO Craig Murphy.

“We think this is a great initiative, and we’ll be supporting it with our exciting iAqua brand of Sea Dart scooters, which we know will appeal to the affluent young market. Unfortunately, we can’t get a new boat to Pattaya by June but, certainly, for the years ahead, we will be there with as many Sunseeker yachts as we can get out of the factory. And we will, of course, be present in strength at TYS Phuket in December with all our brands!”