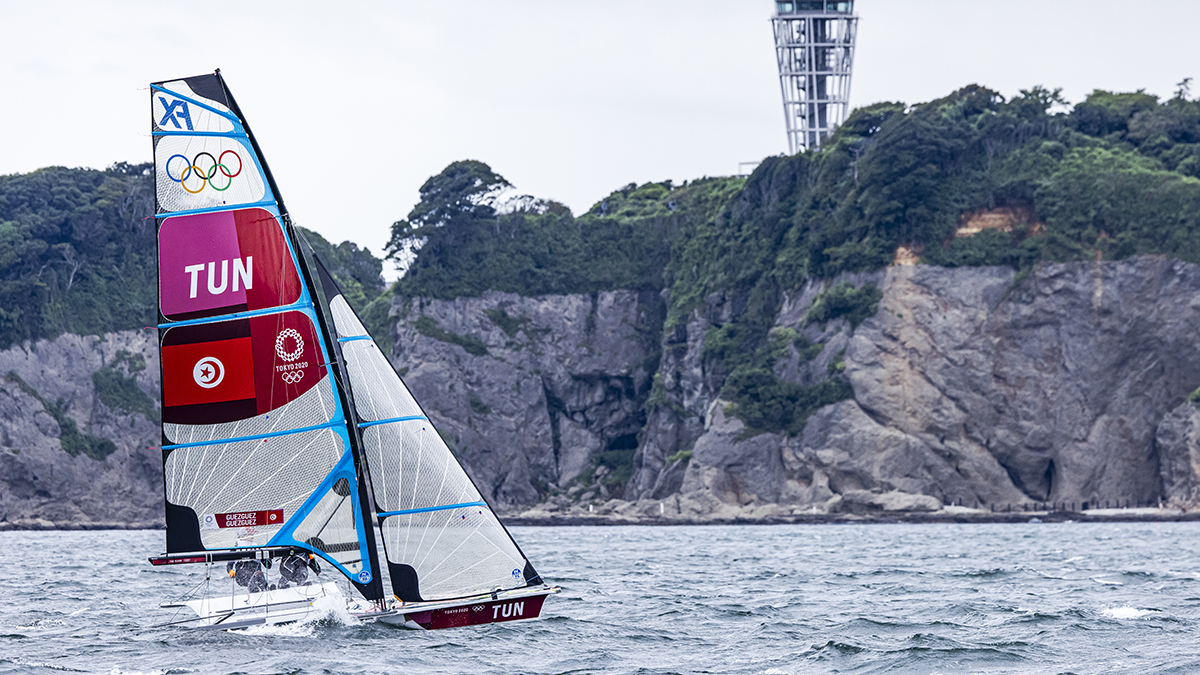 Tunisian Olympic sailor Eya Guezguez, 17, has died in an accident whilst training in the 49er FX skiff 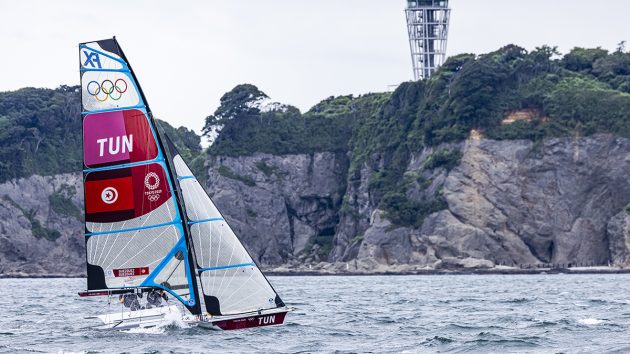 Tunisian Olympic 49er FX sailor Eya Guezguez has died in an accident whilst training, sailing in the waters off the Tunisian capital Tunis in strong winds.

Eya Guezguez, who was 17, was sailing with her twin sister and Olympic partner Sarra, when their 49er FX capsized.

It’s understood that their coach, who was alongside in a RIB, was able to free Sarra from the rigging before locating Eya. He performed CPR on Eya before she was taken to hospital, but she was pronounced dead after drowning. 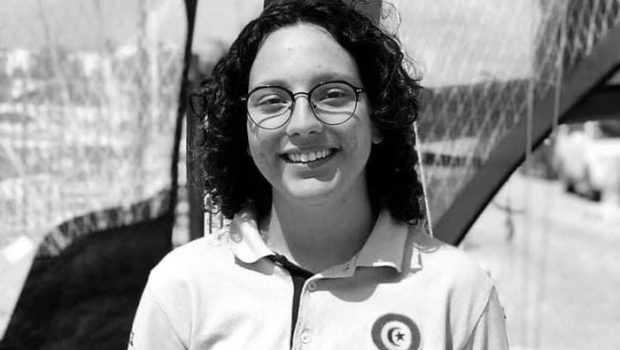 Eya and Sarra represented Tunisia at the Tokyo 2020 Games last year aged just 16, the youngest athletes in their national team and the youngest female sailors at the Games. They finished 21st in the 49er FX fleet, which is the women’s double-handed twin-trapeze skiff class, and were aiming to compete at Paris 2024.

“I am shocked by the news of sailor Eya Guezguez’s death. She was an inspiring talent and role model for her athletes’ generation.

“Eya Guezguez’s participation at Tokyo 2020 alongside her twin sister Sarra will continue to motivate girls everywhere. Our thoughts are with her family, friends and the Olympic community in Tunisia.”

“Eya was a very talented sailor with a promising pathway ahead of her to continue competing at the very top levels of the sport. She was an inspiration to young athletes around the world and will be greatly missed by many.”

The Tunisian Olympic Committee (CNOT) described her death as “a tragedy in the sports scene”.

An investigation has been launched into the incident.