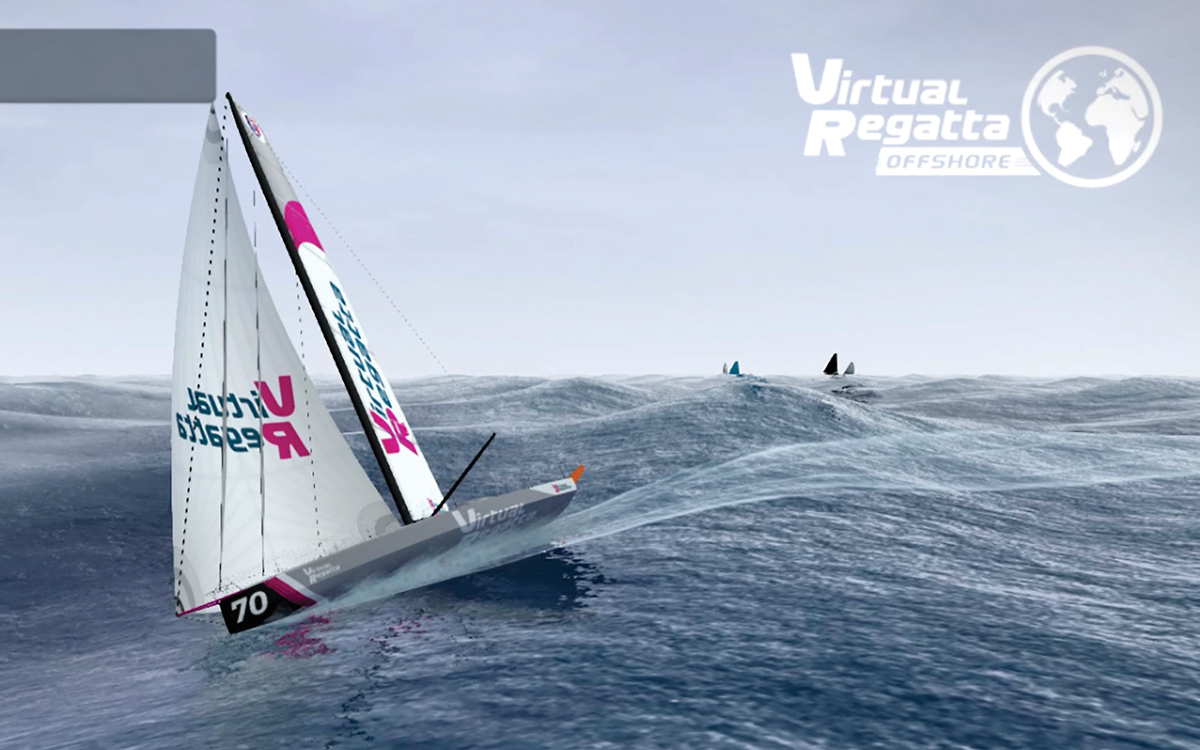 As withdrawal symptoms have taken hold from being landlocked and unable to get on the water, virtual regatta racing has seen a surge in popularity

eSailing is not a new phenomenon; Virtual Regatta, the leading eSailing platform, was launched back in 2010, and has become a part of most major sailing events with online versions of the Volvo Ocean Race and Vendée Globe attracting hundreds of thousands of entrants.

But during lockdown there has been an explosion in growth, with Virtual Regatta reporting that 38,000 new players joined their inshore competitions during March 2020, and over 330,000 boats were racing in their virtual offshore races at the same time.

One of the first lockdown-specific events to be organised was the Great Escape in late March. Almost 130,000 competitors signed up to play in a 3,900-mile virtual transatlantic race from La Rochelle to the Caribbean, racing in one of four different classes (IMOCA, Ultime, Class 40 and Figaro 3) and saw many pro offshore sailors, including Sam Davies, Alan Roura, Jeremie Beyou, Armel Le Cleac’h and Phil Sharp taking part.

“The Great Escape was set up just before news broke about the lockdown,” explained Philippe Guigné, founder of Virtual Regatta, on the IMOCA class website.

“It started out from a request from sailors, who for once were available to compete in a virtual race. It caught on immediately. We put all this in place in just a few days. For the skippers, it is an opportunity to get out there and meet their fans by joining in with their game. As for the amateurs, they have an opportunity to see how they do against some top class sailors.”

A series of virtual events that were originally designed to accompany real life races, such the Transat AG2R La Mondiale and Transat CIC, are now taking place even when the physical yachts cannot sail. 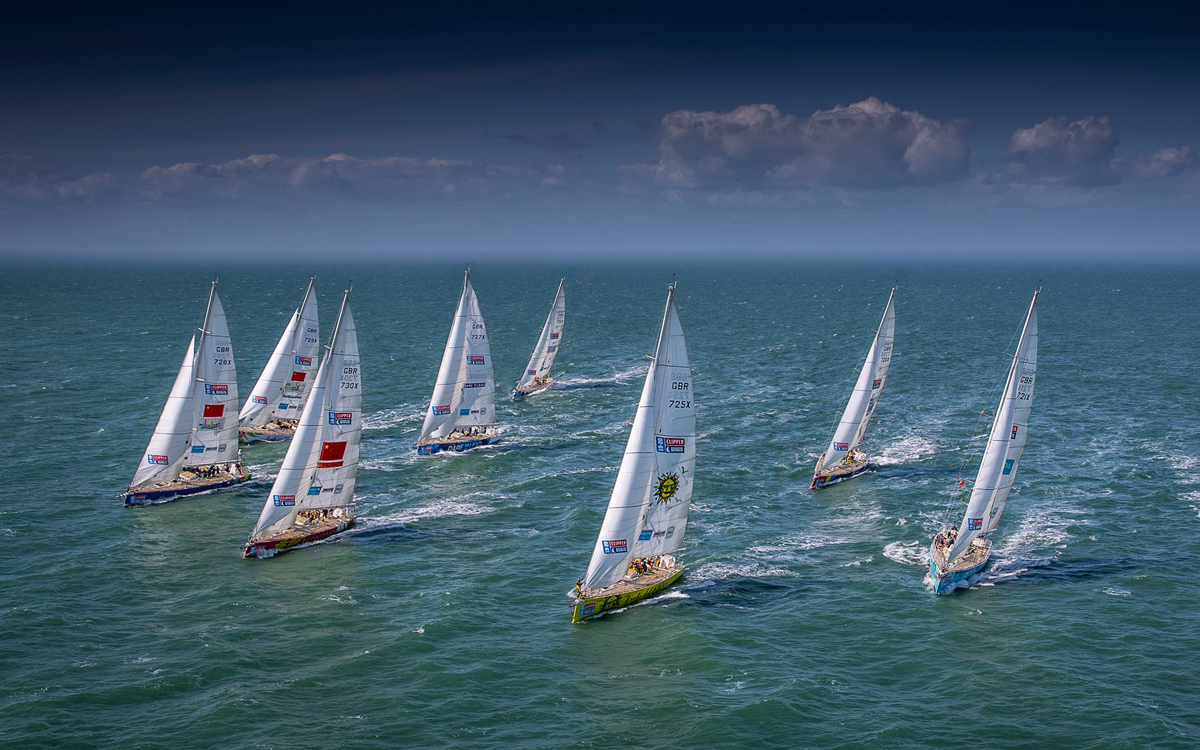 The 2019-20 Clipper Race is the latest major sporting event to be postponed as a result of the Coronavirus pandemic.… 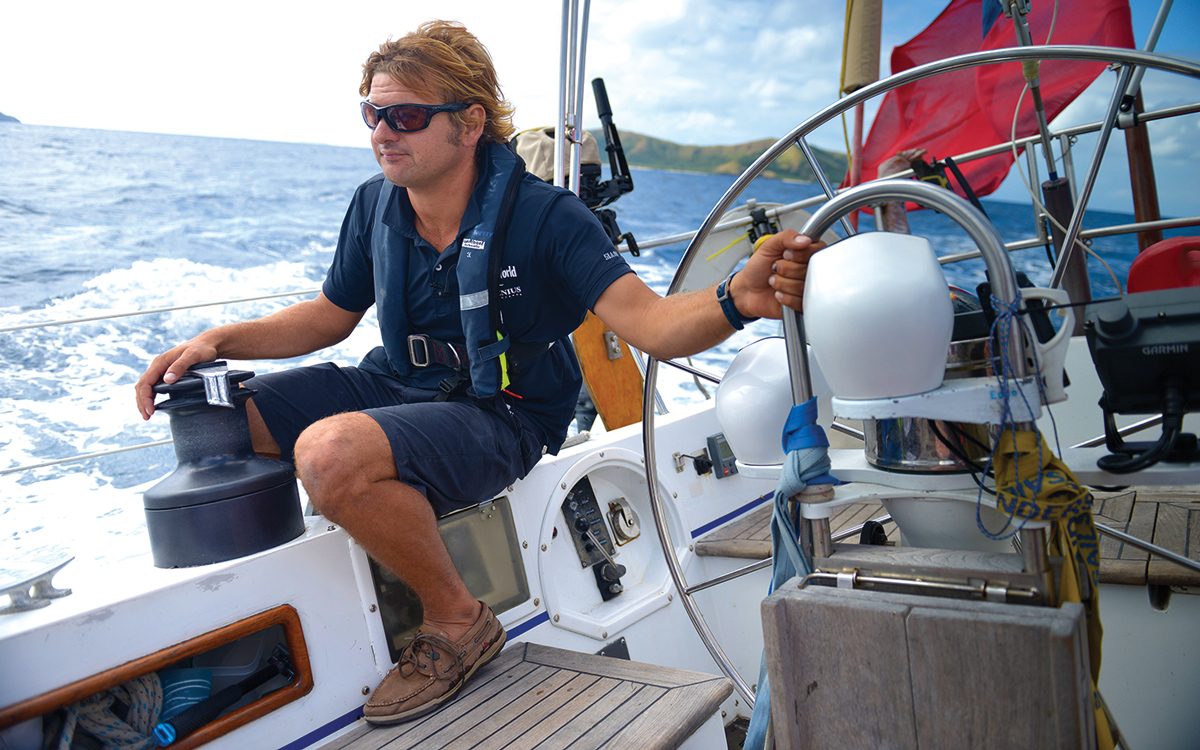 Pushing off from the Galapagos Islands 3 weeks ago, the coronavirus was only starting to affect Europe. The first villages…

Virtual Regatta has also enabled many sailing clubs and classes to set up races specifically for their members. In the UK, the RYA has launched an eSailing Spring Club Championship, with club competitions, regional events and then national finals on 3 May to determine the best eSailing players in the country.

A relaxed way to sail

It is designed to be accessible to all levels of sailor, and gamer, and can be played on Windows or Mac computers, downloaded through Steam, and connected to a VR headset if you have one, although they’re not necessary to play. 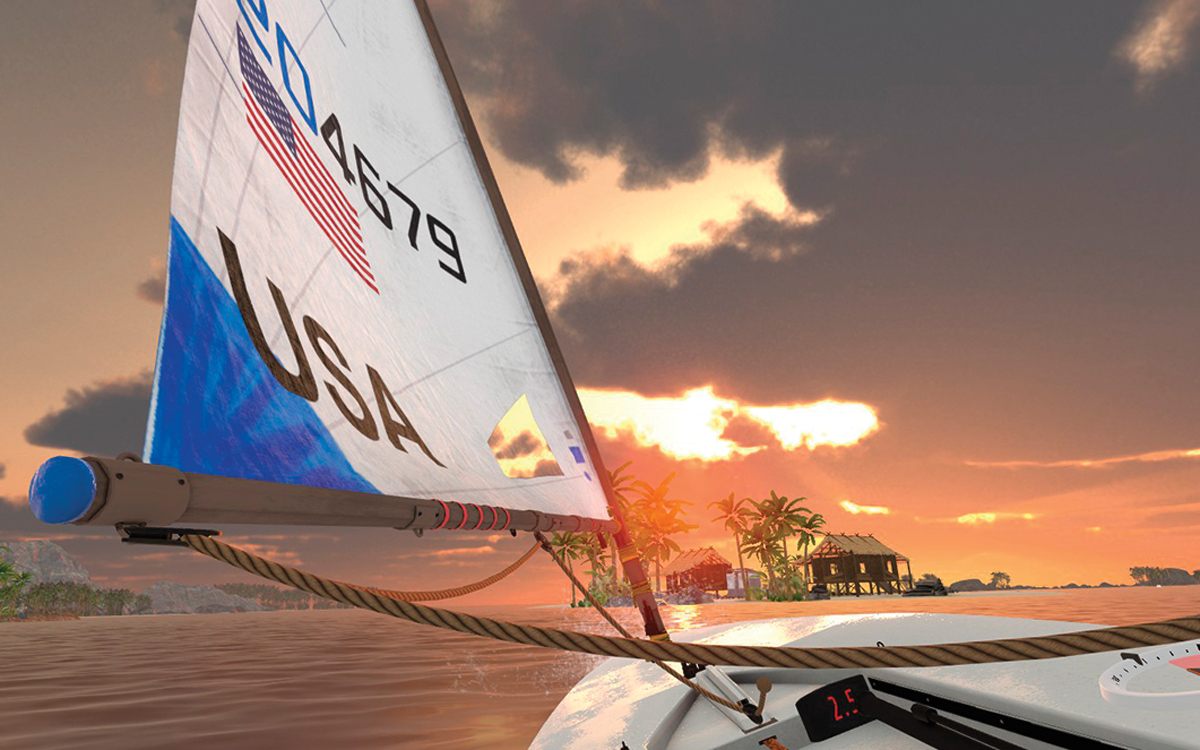 The recently developed Pancake Sailor can be played for free

“You really don’t need any gaming experience to play,” explained lead developer Greg Dziemidowicz. “You can’t capsize, it’s meant to be quite relaxing with simple controls but we have these beautiful graphics and sounds that we’d developed for our VR games.”

“Once we’d realised the world was getting locked down, within two weeks we’d created Pancake Sailor to cheer people up, share the joy of sailing and bring friends together in multiplayer – for free, no strings attached.”

Marine Verse also reported a spike in both VR players and enquiries about virtual reality sailing. We’ll take a more in-depth look at the growth of eSailing in a future issue of Yachting World.