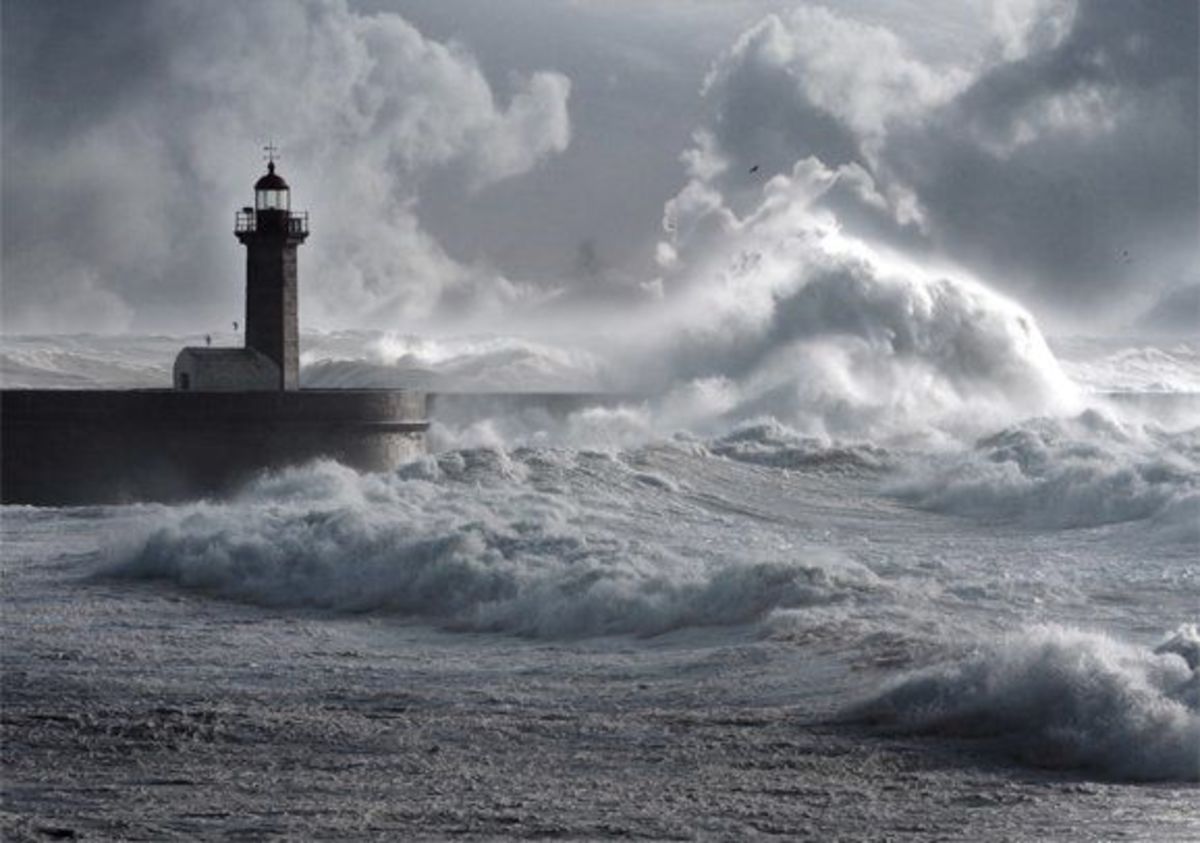 The first thing to know is that “Weather 101, Basics” is a science course.

It may be science, but that doesn’t mean that the principles of weather cannot be rendered using plain language. When veteran marine forecaster Chris Parker talks about the weight of atmosphere, he’ll let you know that “air is pretty heavy.” Discussing energy transfer on a global scale, Parker notes, “There’s more friction on land…so there is less wind.” What is a front? “A front is simply a leading edge between dissimilar air masses,” he answers.

Parker has been advising cruising boaters for more than 15 years, earning a reputation for precision forecasting, initially in the Bahamas and Caribbean Sea. For example, the Exumas are an archipelago in the Bahamas that is 130 miles long, yet Parker’s forecasts divide these islands into northern, central and southern sectors for localized predictions. Nobody else cuts it so fine.

Today his weather routing is world-wide. In fact, while we were taping this course, Parker was shepherding two boats across the Pacific.

“Weather 101, Basics” is a course for ambitious cruisers, who want the knowledge to perform reality checks on forecasts received from afar and the ability to craft their own when onboard technology goes dark. 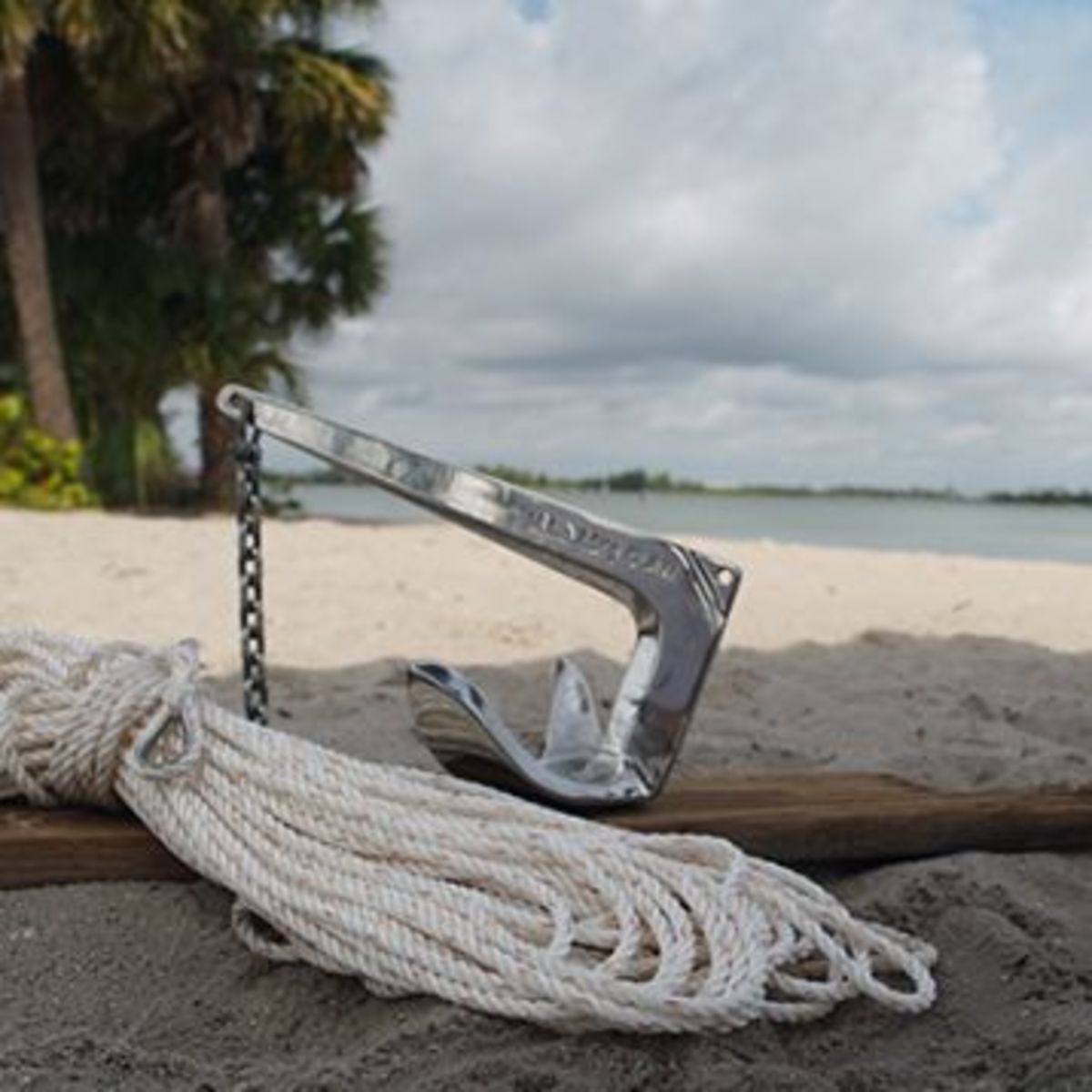 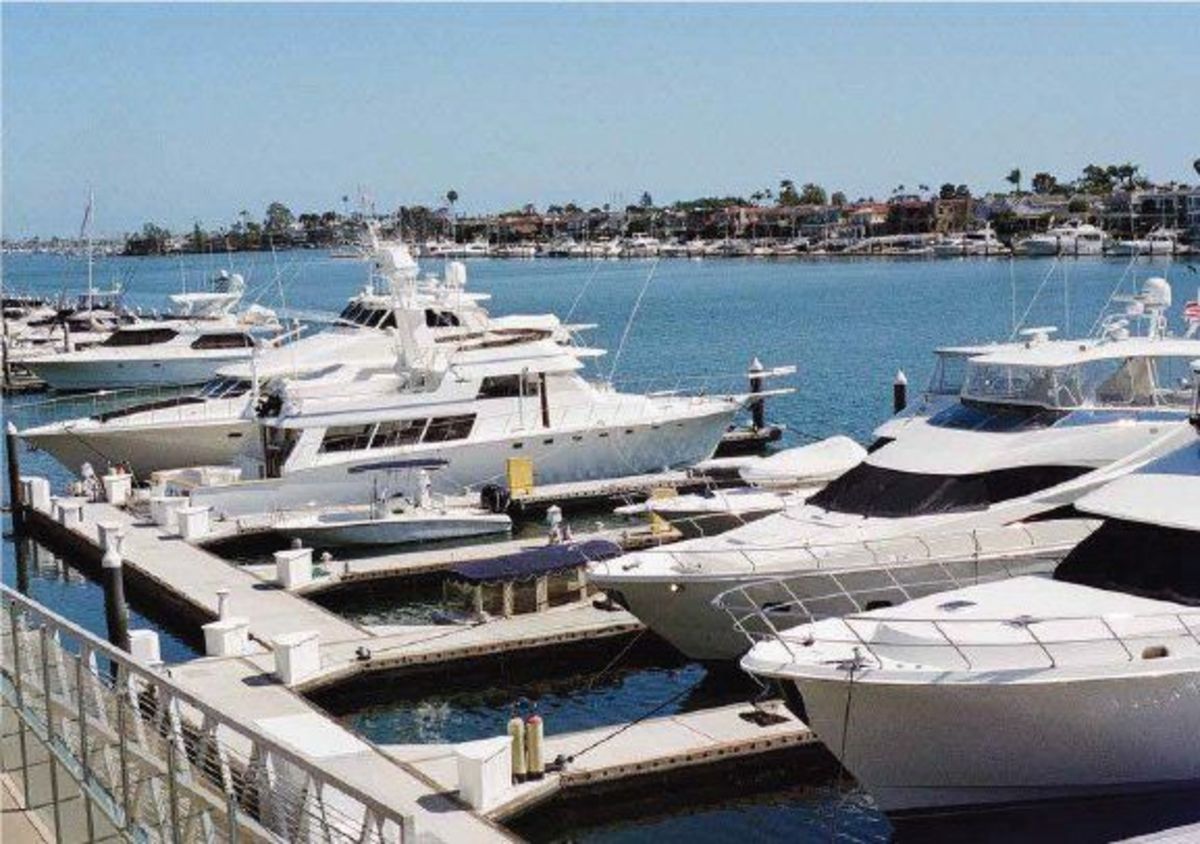