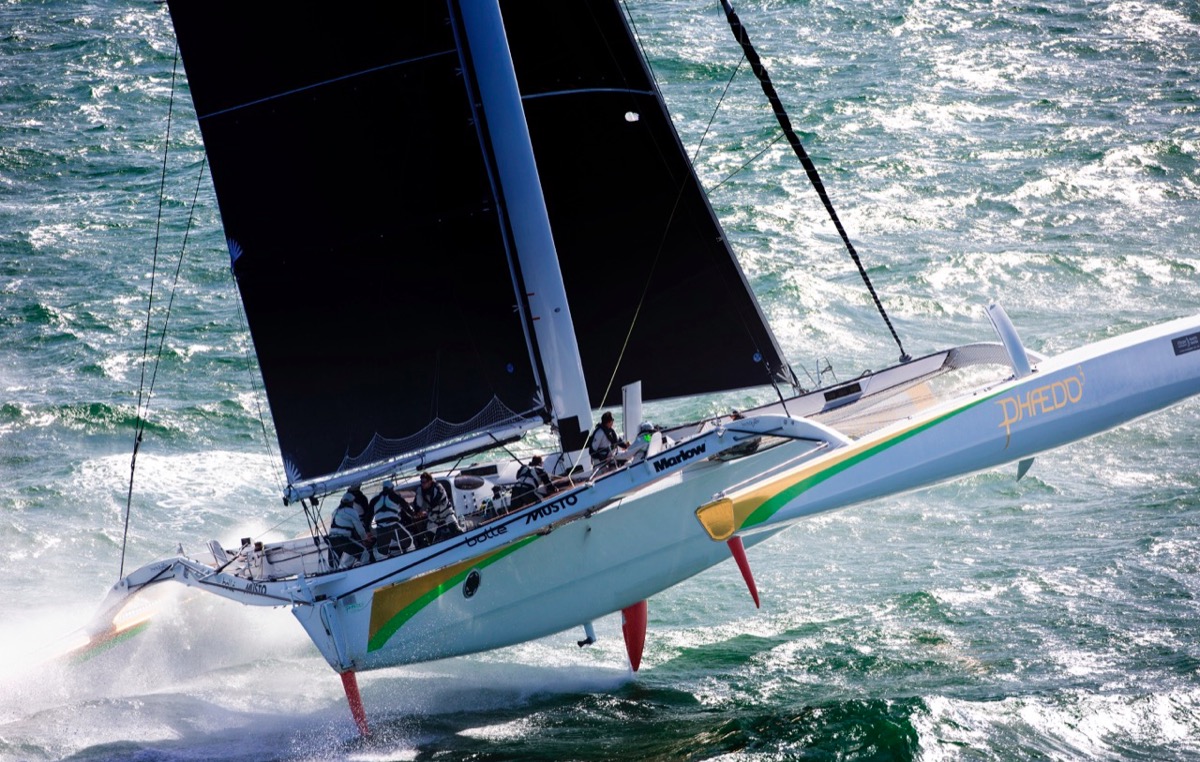 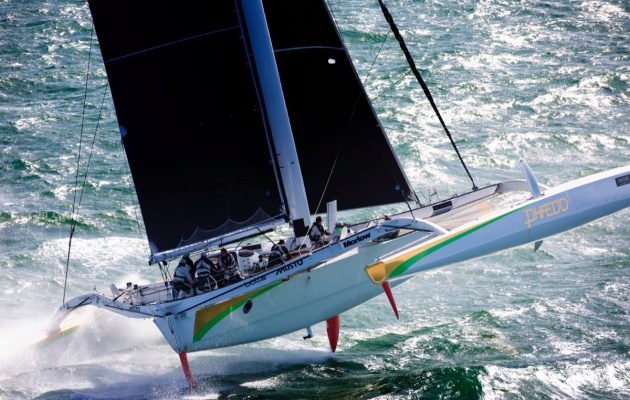 I’d choose the MOD70 without too much doubt because the boat is so beautifully thought out. It is a great combination of speed, safety (even though four of them have capsized!) and reliability. Of the seven that were built, I have sailed four of them, for hundreds of thousands of miles. 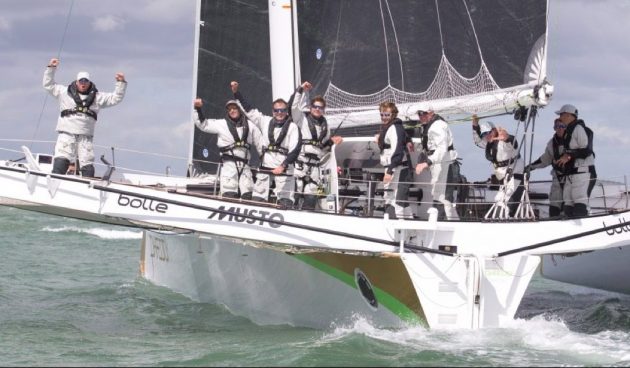 They were born from the development class the ORMA 60s. The best people of the ORMAs decided to built a boat that could go round the world, but was stronger, with 10% higher scantlings on all the structure, and having that buffer meant it is bulletproof. You can absolutely hammer it across the Atlantic then hose if off and go sailing again. The MOD70 is so well designed and engineered and is so rugged.

British offshore racer Brian Thompson has notched up 25 sailing records, racing on multihulls such as PlayStation, Lakota, and Banque Populaire V, and on shorthanded races such as the Transat Jacques Vabre, and the solo Route du Rhum and 2012 Vendée Globe on Pindar. He has also taken part in the Volvo Ocean Race. 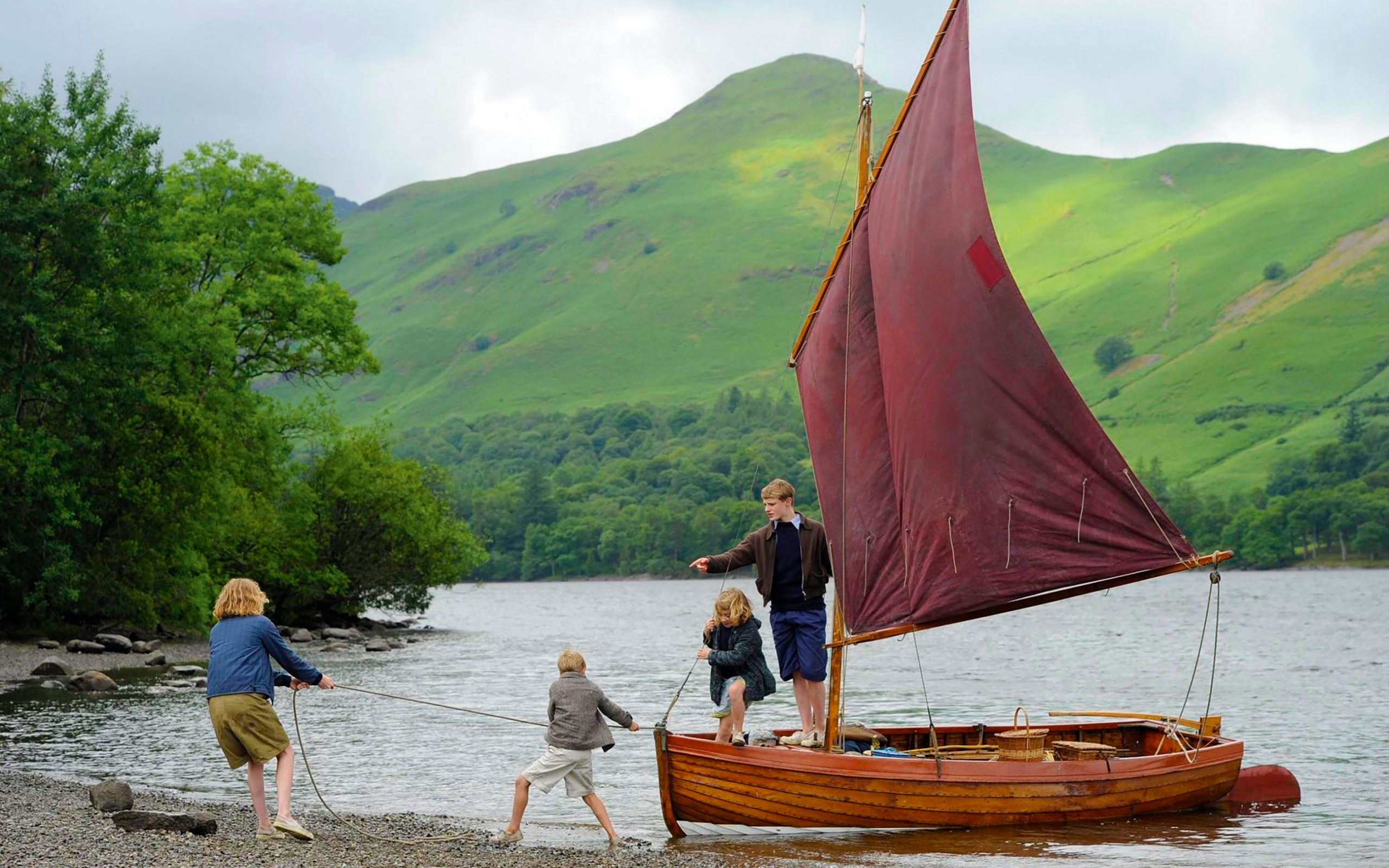 “For my most influential boat, my mind drifted to the story of Swallows and Amazons, which gripped me as a… 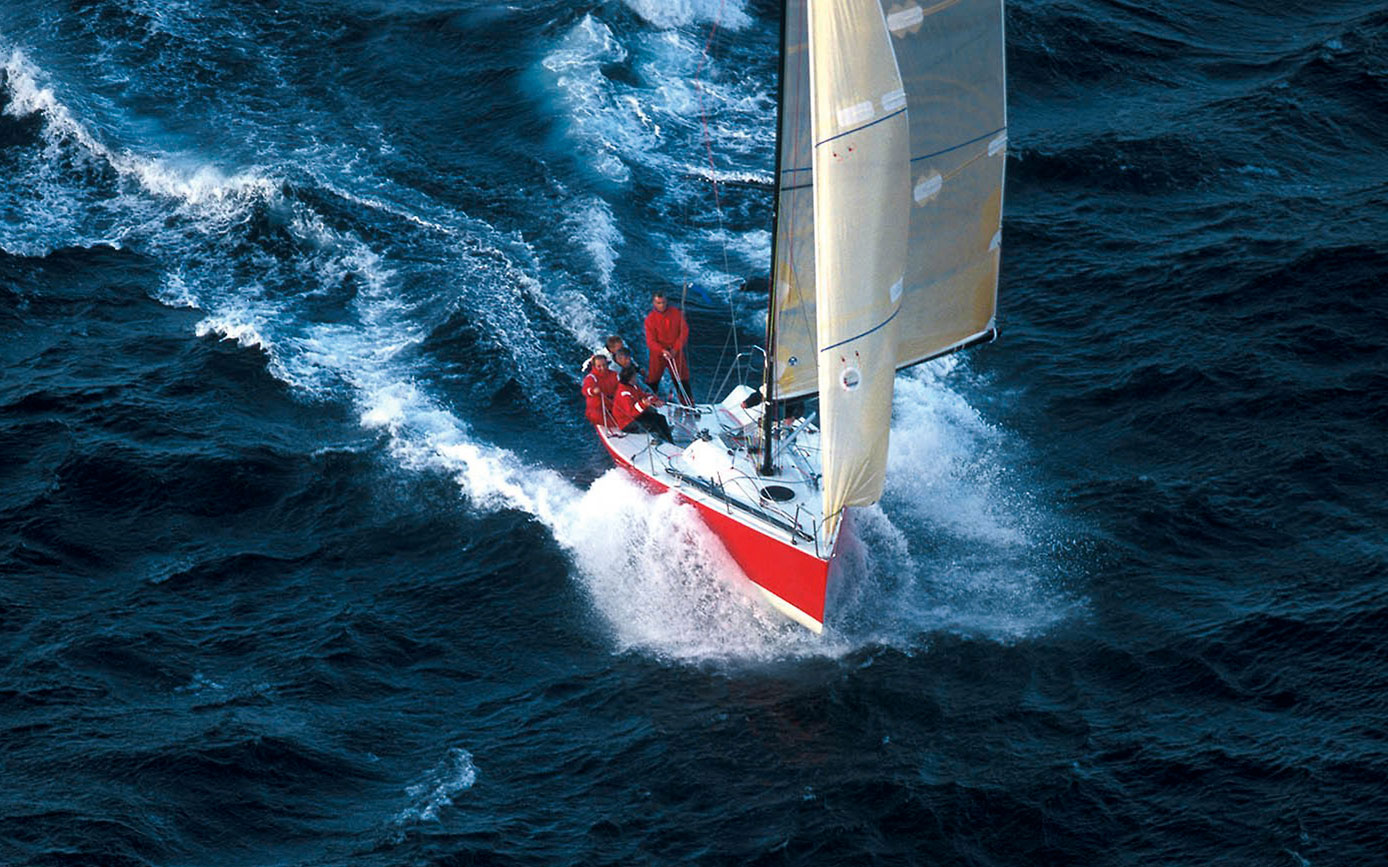 “I picked the Mumm 30 partly out of respect for Bruce Farr,” says designer Mark Mills. “[Farr] was so competitive…