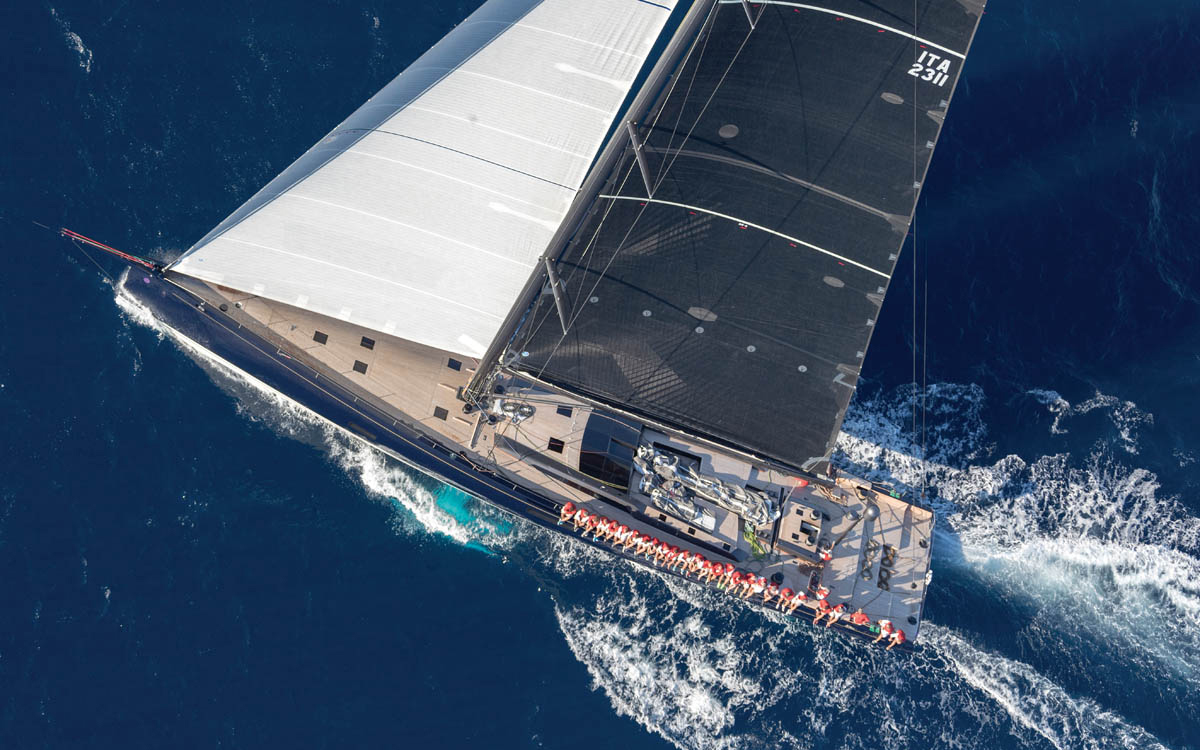 We ask top sailors and marine industry gurus to choose the coolest and most innovative yachts of our times. Before it was lost in a shipping accident, top racing navigator Nacho Postigo had picked the 130ft custom racer-cruiser My Song. 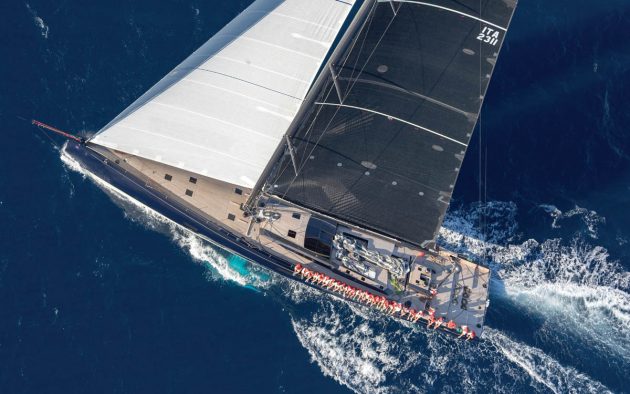 “What I love about My Song is the fact that somebody has been brave and said OK, I want to go cruising, I want to have comfort, but let’s make sure this boat is fast,” explained Nacho Postigo, then navigator on the Baltic 130 My Song.

The Reichel/Pugh and Nauta-designed, Baltic Yachts-built My Song weighed in at just over 105 tonnes fully loaded, around half that of many superyachts of a similar size. Together with a 7m draught and a lifting propeller, this luxurious racer showed a genuine turn of speed and My Song’s victories included line honours in the RORC Transatlantic Race in 2018.

In 2019 My Song was being shipped between regattas in the Mediterranean when the cradle it was on broke, and the yacht fell off its transport ship into the sea. It was recovered but later declared a total loss.

My Song remains one of the biggest true high performance racer-cruisers ever built.

“Even if it doesn’t show from the outside, it’s a pure cruising boat. Nothing has been neglected for comfort: the interior decoration, the systems – we have even have sparkling water in the taps. It’s amazing,” said Postigo in 2018.

“You totally forget what you are driving, it’s like helming a TP52,” he added with a big grin.

Nacho Postigo is one of the world’s top racing navigators, in demand on yachts ranging from J Class to TP52s and Maxis. In his mid-40s, he also swapped the luxury of superyacht sailing to fulfill a lifetime dream to race in the gruelling single-handed Mini Transat in 2015 on his yacht Vamos Vamos. More recently he won the Supermaxi division of 2018’s Maxi Yacht Rolex Cup navigating the J Class Topaz.

I first saw Heitaros sailing in St Barth and thought it was a beautiful 60- or 80-footer but, as we…