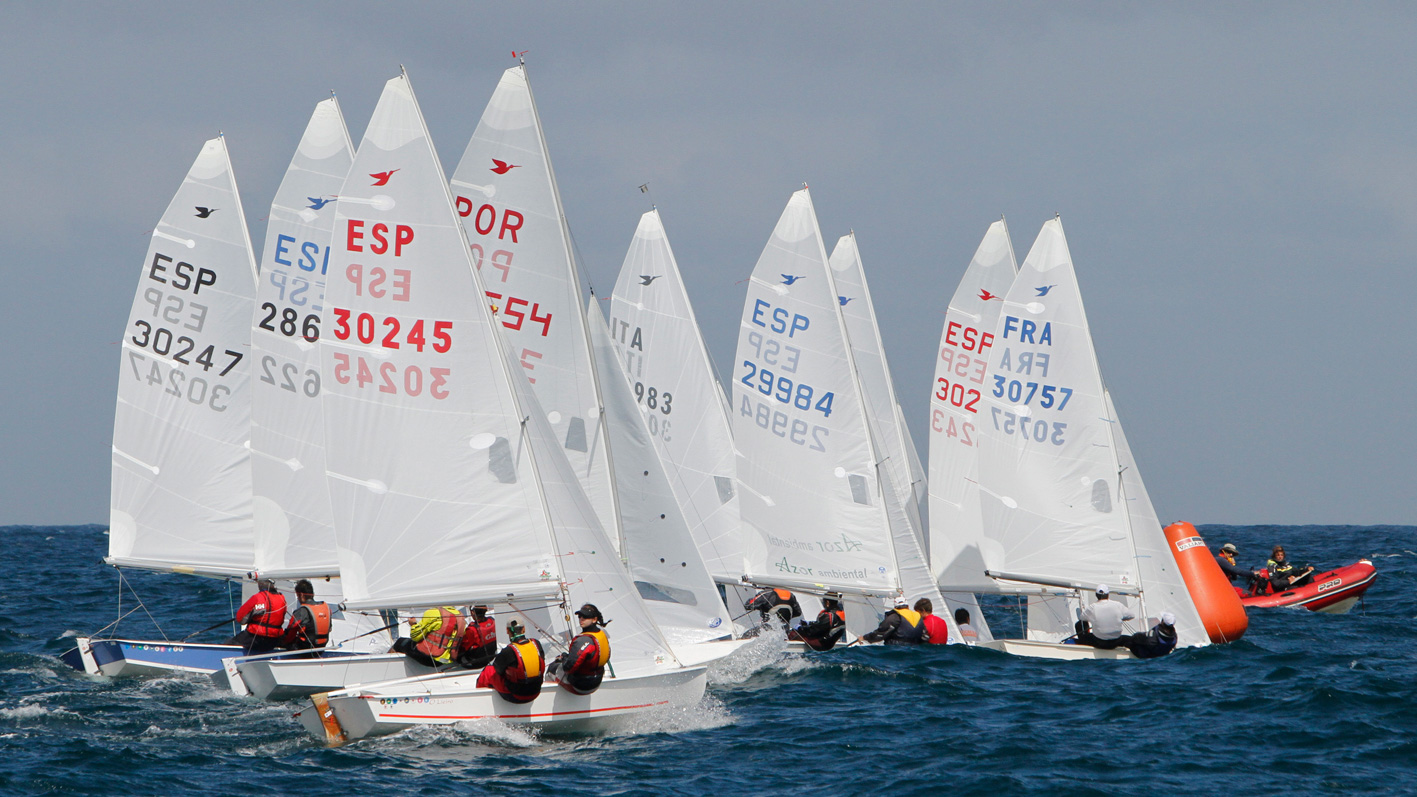 We ask top sailors and marine industry gurus to choose the coolest and most innovative yachts of our times. Dutch racer Bouwe Bekking nominates The Snipe dinghy. 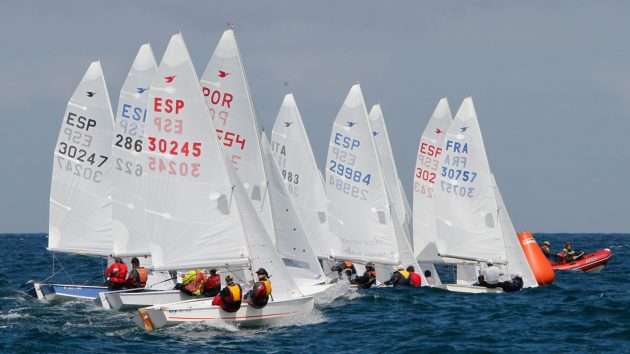 “I would take a complete crazy thing: a Snipe. I think it’s an excellent boat for kids to start sailing in, and even for grown-ups. I have a Snipe dinghy myself.”

“It’s safe, it’s very seaworthy and relatively fast. You can sail it very hard but still have fun with it,” he says.

“I haven’t sailed mine for three or four years because I haven’t had time and I said to the yacht club you can use it for your youth programme. I bought it when we had a little house on the water, and I wanted to have a dinghy to sail in open water.”

Bekking says he thought the Snipe ideal for the next generation of his own family.
“I thought about an Optimist, but the Snipe was way nicer and we could sail with two or three people, and friends.”

Dutch sailor Bouwe Bekking has taken part in eight Whitbread/Volvo Ocean Races. He started in 1985/6 aboard Philips Innovator, then in subsequent races on Winston, Merit Cup, Amer Sports One, movistar, Telefónica Blue and Team Brunel (twice), skippering Telefónica Blue to a third place and Team Brunel to a second and third. Bekking is also regular race skipper for the 43.4m J Class Lionheart.