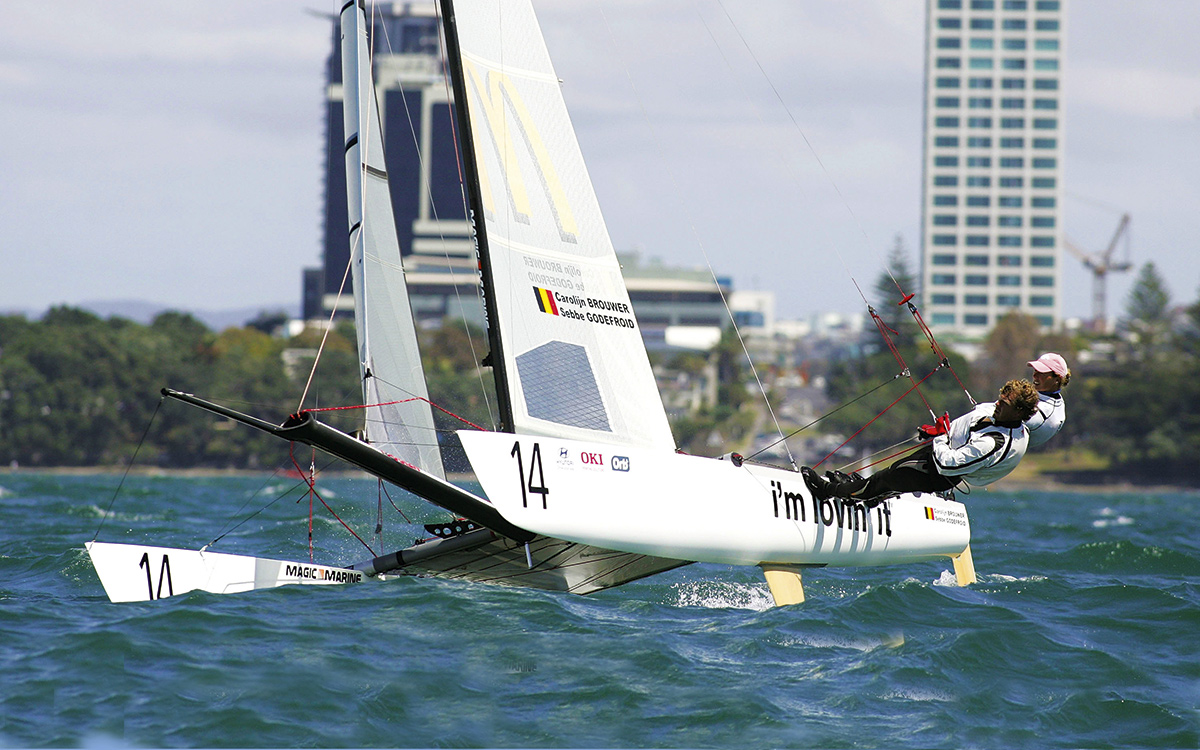 We ask top sailors and marine industry gurus to choose the coolest and most innovative yachts of our times. This month, Carolijn Brouwer nominates the Tornado catamaran 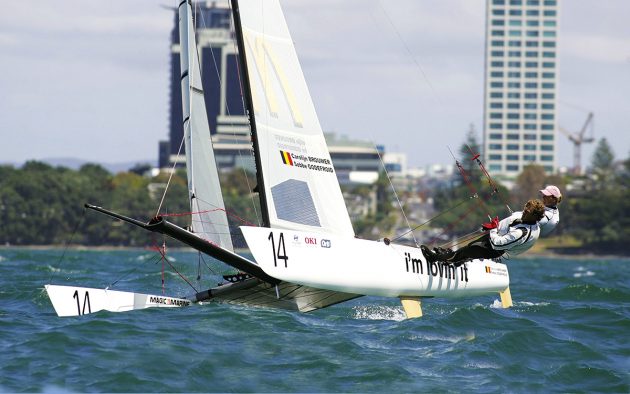 “The Tornado catamaran is a really cool boat. It was my introduction to high performance sailing and it had a big influence on me in many ways.

“Once you get a taste for it, there is no way back. Sailing the Tornado opened up different doors for me in my sailing career,” says Carolijn Brouwer.

The Tornado catamaran was for many years the fastest Olympic sailing class and was the first catamaran to be introduced to the Olympic Games. It was first sailed in the 1976 Olympic Games and saw its last Olympic appearance in 2008. 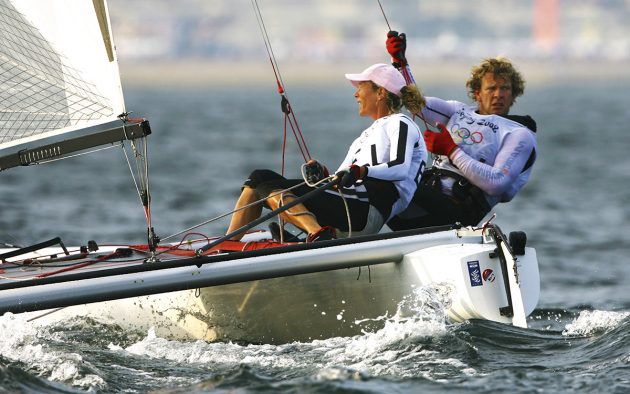 There was not multihull option for sailing at the Olympic Games in 2012, but the Tornado undoubtedly led the way for the current catamaran class, the Nacra 17, which must be sailed with a female and a male member of the crew.

“Sailing the Tornado is where I got the feel for apparent wind sailing. It’s a pretty big cat in the small boat sailing world with its 20ft length and 10ft width creating decent loads and righting moment.

“Also, the Tornado was the only Open discipline at the Olympic Games but it was extremely male dominated.”

Brouwer helmed for Belgium at the 2008 Games, sailing a Tornado catamaran with crew Sébastien Godefroid. “I hope this showed that being a woman you can compete at a high level and be very competitive against men in a mixed gender configuration – just like the great Paul Elvstrøm did sailing with his daughter.”

A three-time Whitbread/Volvo Ocean Race crew, Carolijn Brouwer is also a three-time Olympian. She was born in the Netherlands and represented the country at the 2000 and 2004 Olympics in first the 470, and then the Europe. She then switched to the Tornado, representing Belgium in 2008, when she finished 12th.