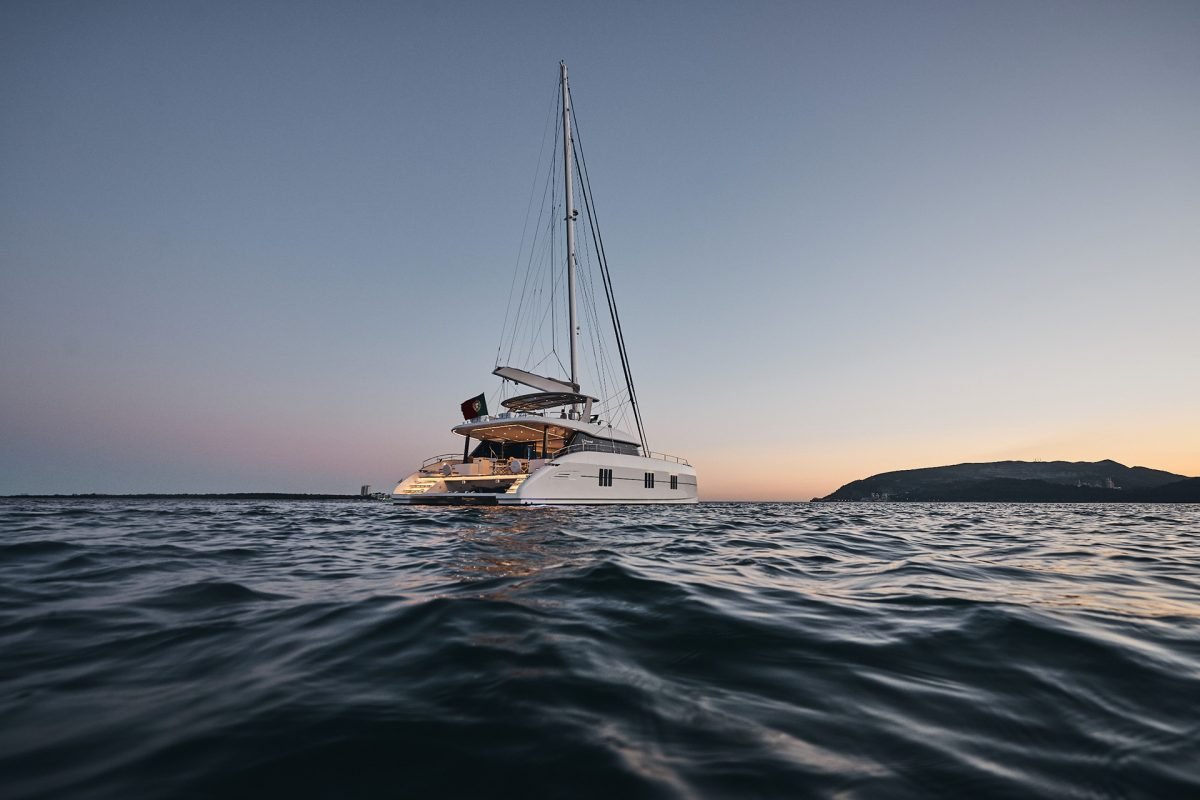 “Recent trends clearly show that yachting is heading East,” says Lapp. “I am proud of our new office in Istanbul, bringing us closer to our Turkish customers.”

Sunreef Yachts, which recently expanded into the UAE to cope with growing Asia demand, says that Turkey is a strategic choice due to its economy, yachting tradition, location, and is the ‘perfect’ environment for sailing. 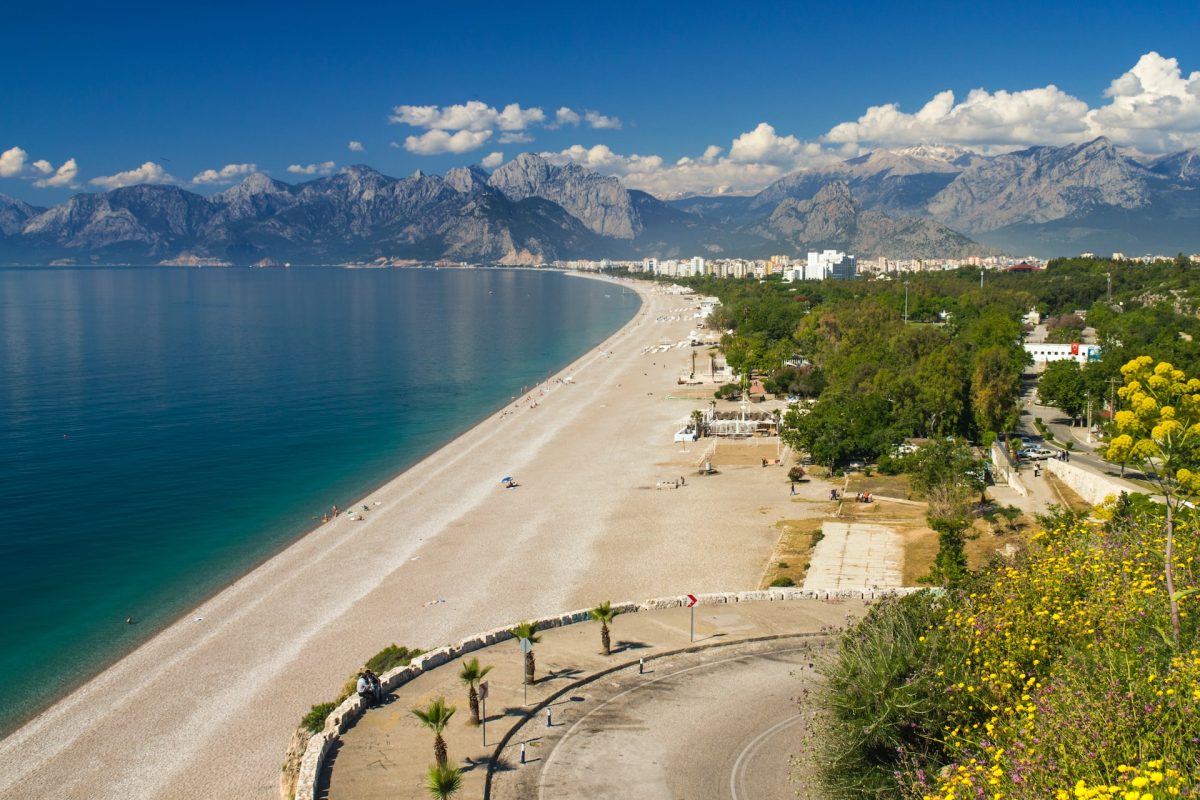 A beach in Antalya, Turkey

Despite recent turmoil, the Turkish economy has shown some of the fastest economic growth among the G20 countries in 2021 and it is one of the Middle East’s top countries for wealth. The country is fostering an ambitious program of marina expansion, attracting major developers to the country. It has over 8,000km of impressive coastline, a large boating culture and an ancient seafaring history. More than 20 marinas with 6,530 berths are located all around the coast.

Sunreef will host clients and press on its boats during August and September for various events, one of them being the 21st Bosphorus Cup in Istanbul. The company will also participate at the Avrasya Boat Show in December.

Beril Sümen will be taking care of the shipyard’s new Istanbul office.