Visit a boatyard in the Spring and you’ll be greeted by the unpleasant smell of solvents. Known as VOCs (Volatile Organic Compounds), solvents are essential to the application and curing of traditional antifoul paints, many of which contain up to 45% VOCs.

These solvents pose a fundamental problem – they’re major contributors to climate change. Thankfully industry regulators have picked up on this and are moving towards stringent reduction of VOC content, and eventually their complete elimination.

The atmosphere is not the only area at risk. Traditional antifouls work by releasing a highly toxic blend of biocides, specifically chosen to deter marine life from clinging to hulls.

Again, regulators are moving in to limit the damage. Within Europe and the UK, the choice of active biocides available to manufacturers has been reduced from more than 50 to less than 15. 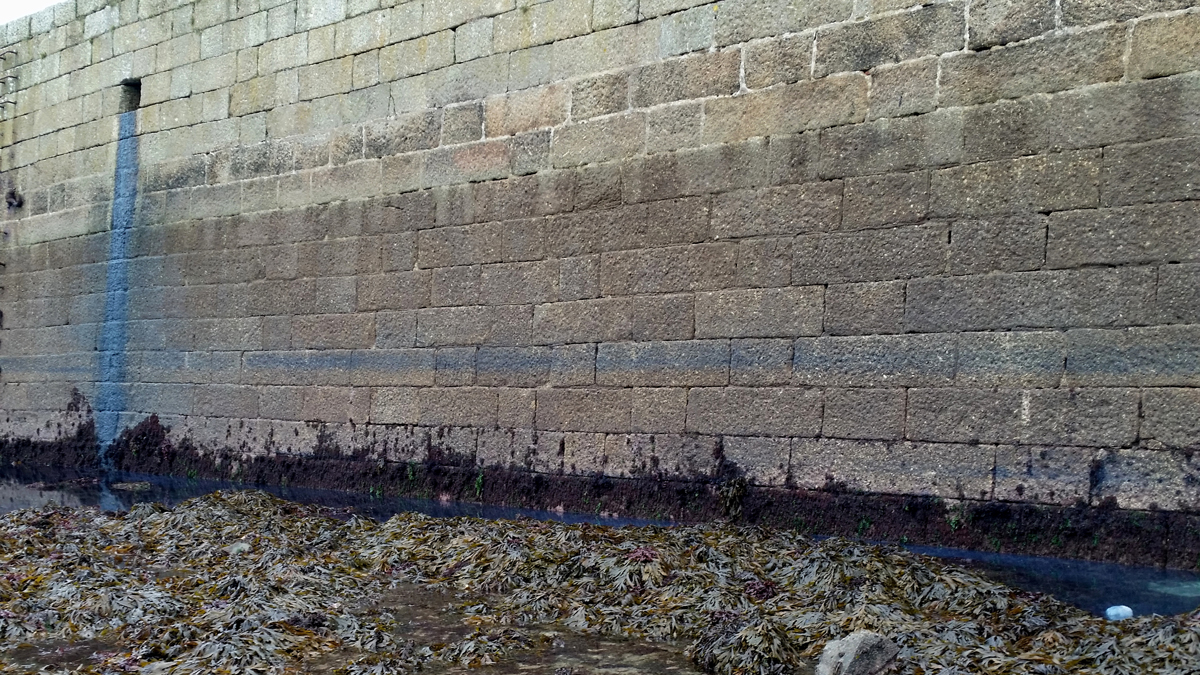 Furthermore, the speed at which biocide is released – the leach rate – is under scrutiny, looking likely to follow California and Sweden in being limited to just 9 micrograms per square centimetre per day.

While these restrictions spell bad news for many antifouls, the good news for boat owners is that a proven and legally compliant solution already exists.

Coppercoat already meets these regulations and has done so since its launch in 1991. Coppercoat combines a single biocide (an exclusively sourced copper powder made in the UK from recycled copper wire) with a modern water-based and VOC-free epoxy, so gives off no dangerous solvents or unpleasant smells.

And with a minimal leach rate of just 1.4 micrograms per square centimetre per day, Coppercoat is the logical, effective and more environmentally aware choice for antifouling.

The low leach rate also contributes to its longevity and value-for-money, with a single application of Coppercoat typically remaining effective for at least 10 years.

And when a re-application is eventually due, it is made directly to the old coating, thereby eliminating the ‘end-of-life’ contamination associated with scraping off old paint.

Coppercoat has always been a great choice for those looking to minimise the time and costs associated with anti-fouling. Now it is increasingly understood to be a more environmentally aware choice also.